A 160 mile drive rt to Camp Rucker NE of Elfrida in the Coronado Forest via Charleston Hwy from base through the town of Tombstone and Gleeson hwy to Hwy 191 to North Rucker Canyon Drive (22 miles of dirt gravel). Of course the GPS led us astray and we had to ask directions from a fire station worker; otherwise we may never have found it as there are no markings and the site is off the road and not visible. He also warned of possible rattlesnakes along the hike. Well with this warning, I decided to stay in the car. So the photos are compliments of John. On the drive a warning sign about smuggling and illegals, so this made me cautious. Always keep our passports with us this close to the border. 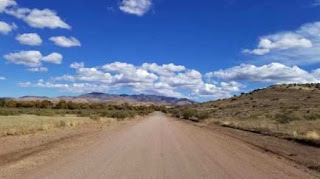 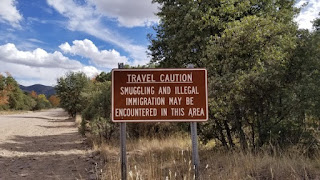 Camp John A Rucker (1878-1880) was originally called Camp Supply, renamed Camp Powers and then John A Rucker after 1st Lt who drownedwith a fellow officer while crossing a river near the camp. It was abandoned in 1880.  The camp was established to support troops pursuing the Chiricahua Apache. Some remains still exist. It is said that Wyatt Earp visited the camp in the 1880. The site was later used as private ranch. 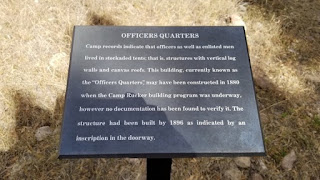 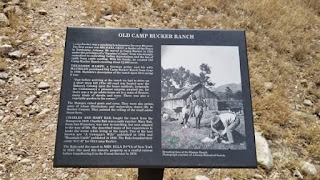 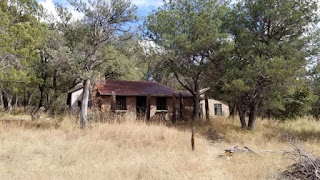 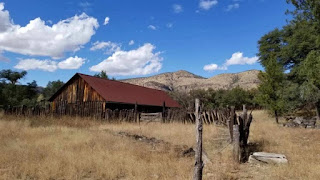 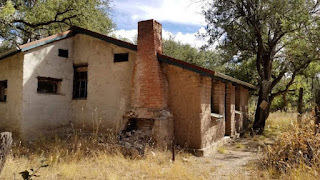 Returning back we had the dust,dirty car washed at Mister Car Wash in Sierra Vista and stopped at Culver's for a custard.

Weather has been ideal since we arrived...in the 70's and 50's at night with slight breeze.