Our objective today was to drive up to Taos and Santa Fe to visit forts Burgwin on the SMU Campus in Taos and Camp Lewis in the Pecos NHP near Santa Fe. Will write separate blog on Camp Lewis.

Fort Burgwin has been reconstructed and sits on 423 acres near the town of Taos. The SMU Campus offers courses during the summer and winter breaks that encourages experiential learning and interdisciplinary collaboration in the arts,sciences, business and other disciplines for adventurous learners. The campus also offers an Archaeology field school and cultural institute. 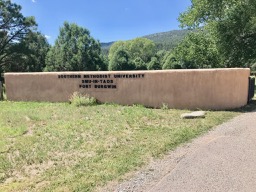 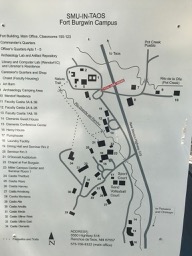 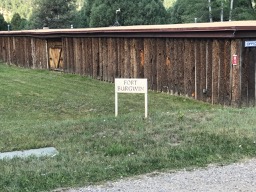 Fort Burgwin was a US Army fort established in 1852 to protect the Taos Valley from Utes and Jicarilla Apaches and named for Capt John HK Burgwin in honor of his death 1847 while fighting the Siege of Pueblo de Taos. The fort is best known for the Battle of Cieneguilla in 1854 between the Jicarilla Apache and 1st Cavalry. In 1860 it was abandoned. In 1957 reconstuction was started and continued until 2004. These new structures are known as the Fort Burgwin Research Center.

The buildings now serve as classrooms, offices and housing. 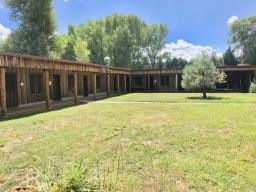 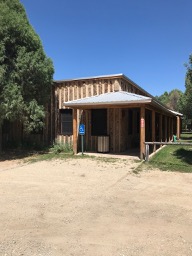 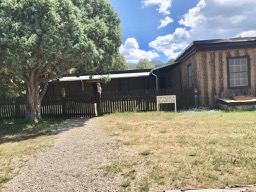 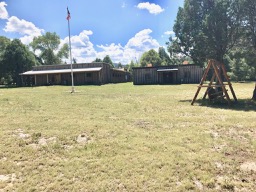 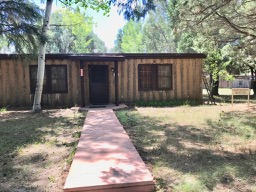 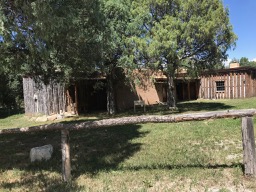