Gathering of Friends at Niblick's

Got some more pictures of the Three Sisters Mountains as we walked over to Juniper Golf Club next to RV park. 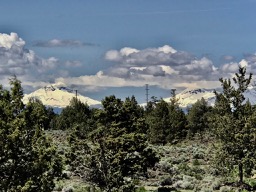 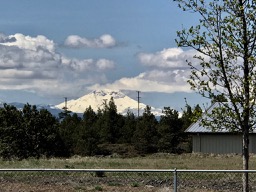 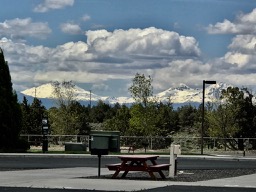 Never tire of viewing the mountains especially with snow. Golf Course looks nice with view of mountains and a cafe. 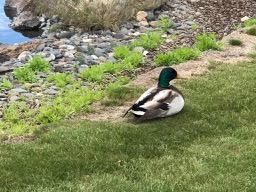 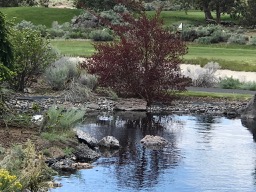 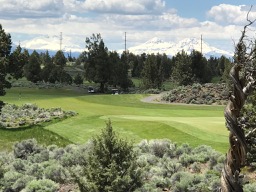 Later in the day our long time friends from Salem , Carolyn & Don and Janet came over for several days and we all met at Niblick's Restaurant in Eagle Crest Resort where they were staying. Also included were Alinda and Ernie and Holly and Todd.


Holly is Carolyn and Don's daughter who with her husband Todd live in Bend.After drinks in the bar, we enjoyed a delicious dinner and conversation in the restaurant with the gals at one table and the guys at another. Perfect setup for conversation.Alinda was celebrating her birthday and Don's birthday several days later. Had lots of fun, laughs, hugs and reminiscences.

Outside the restaurant are some very nice sculptures of fun things kids do. 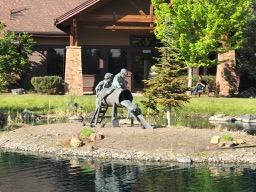 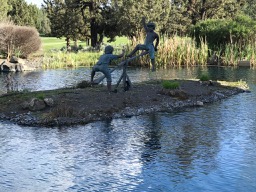 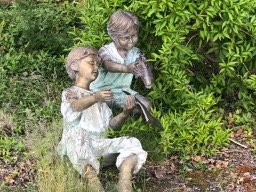 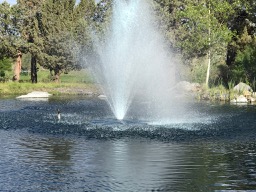 Considering our ages (76-82) except Holly and Todd, we are all doing great.

Some people no matter how old they get, never lose their beauty, they merely move it from their faces into their hearts...Martin Buxbaum

The World is a more beautiful and satisfying place with our friends and family.


Tomorrow I am meeting Janet for a walk at Eagle Crest.

Later in the day we will go to Costco to get our new glasses. Our checkups went quite well with little change in the past two years. I decided not to get the transition lens again.  Just not happy with them. John is Ok with them.

Earlier in the week John renewed his Driver's License with no problem. He was concerned about his age, but he is good for another 8 years. Our departure is the 29th with a stop at the Ford dealer in Stayton for oil change and new brake pads. Will spend 1 night in Salem since we are unsure about how long it will take, then on to Joint Base Lewis Mcchord in Tacoms before going to Whidbey Island NAS for the month of June.

We finally got some sunshire Thursday and Friday.