Today we attended the "THUNDER AND LIGHTNING SHOW OVER ARIZONA" at Davis Monthan AFB. This is also open to the public. We first attended in March of 2016. Shuttle busses take you to the show with the closest to the campground at the Med Center. Temps in the middle 70's with slight breeze. After escorting son Darin through the gate, we took the 930AM shuttle over with a return at 600PM. Thunderbirds were last to perform. 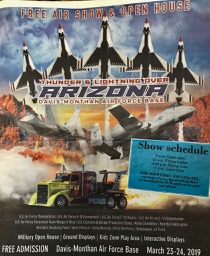 WWII Dogfight over the Pacific featuring a PBJ (B-25) Mitchell,Japanese Zero and a US Navy F-6 Hellcat

US Airforce A-10 Thunderbolts 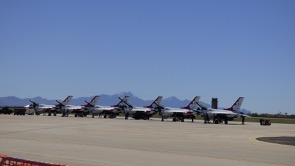 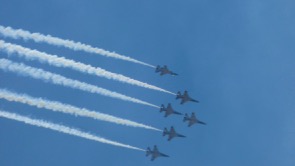 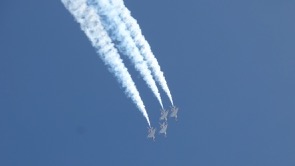 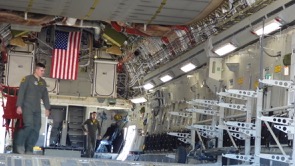 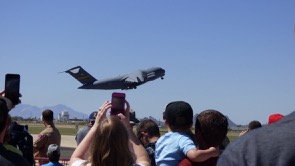 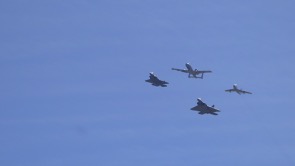 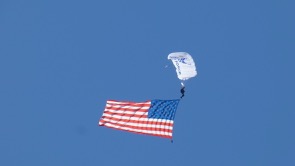 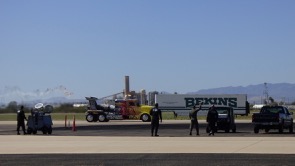 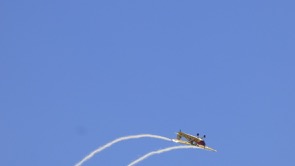 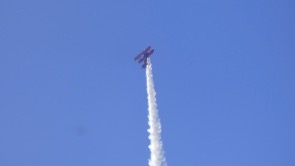 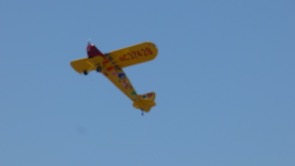 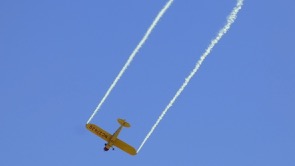 Unfortunately, I was not able to get photos of all the performers. Just not a professional and have trouble focusing.

Ground Displays Included Aircraft from the Boneyard, Active Duty Aircraft and Heritage Aircraft flown in by civilians for Display. You can see the full display on thunderandlightningoverarizona.com

John and Darin enjoying the airshow. 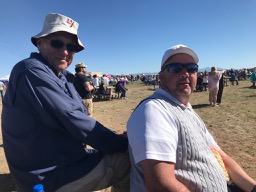 This is definitely an airshow not to miss.