After leaving Snow Canyon we continued on Hwy 18 north to the Mountain Meadow Massacre site and Memorial, just 15 miles. 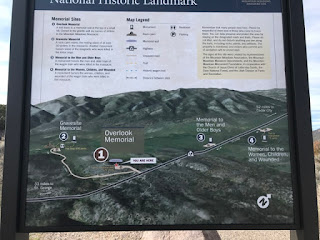 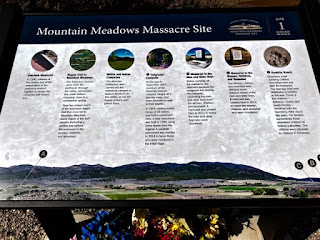 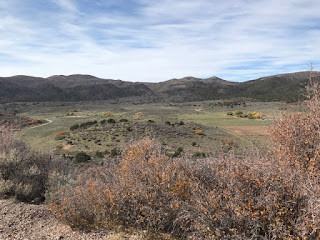 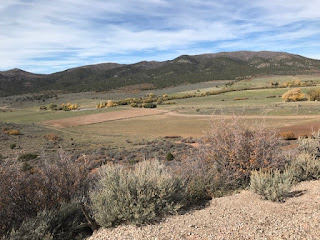 A series of attacks on the Arkansas emigrant wagon train traveling from Salt Lake City south going to California in 1857 resulted in the slaughter of men, women, boys over a period of 5 days by the southern Utah Mormon settlers as they were camped in Mountain Meadows. Seventeen children younger than seven were spared with some being wounded.

The Mormon group wanted to give the impression of Native American agression and the plan was to arm some of the Paiutes.The participation of the Paiutes is disputed. The militia leaders feared that they had been recognised and their identity discovered. As a result the militia commander ordered his forces to kill the emigrants.

Since they were low on food and water, they allowed some of the militia to enter their camp as they were carrying a white flag. The emigrants were assured they were protected and escorted them from the camp the massacre began as they did not want any witnesses as to their true identity.After the attack they buried the victims in shallow graves and local families took in the surviving young and the possessions of the victims sold at auction. Even though there were nine indictments, only John D Lee was tried and executed in 1877.

Historians today blame the massacre on war hysteria about invasion of the Mormon Territory and Mormon teachings against outsiders. There have been many disputes about what and why in the LDS official history.

Several months prior to the Massacre one of the church's apostles was shot in Arkansas by the estranged husband of one of Pratt's plural wives and many Mormons held the people of Arkansas responsible. An oath was taken and several Mormon leaders and apostle took an oath to kill the prophet murderers.

There is so much more to this horrible event and suggest you go to wikipedia for a more complete account. In my opinion and the opinion of others, this should never have happened. God rest all their souls. Link

Today monuments are erected at the site. 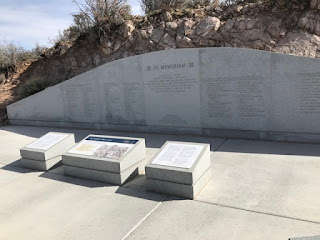 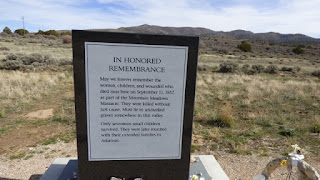 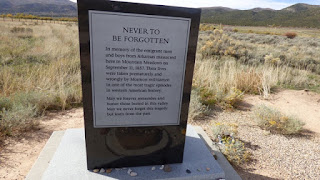 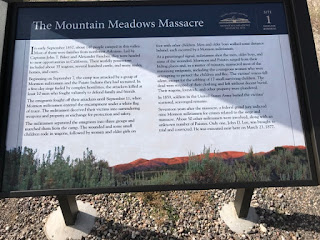 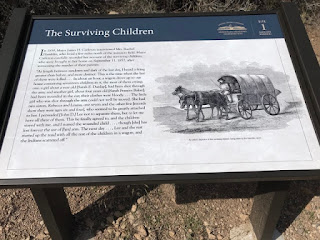 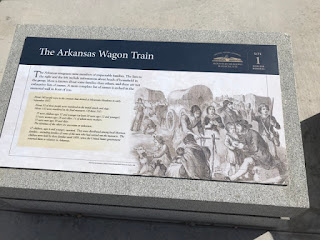