A last minute decision after leaving the Mobility Museum to drive into New Castle DE to find the site of Fort Casimir and Courthouse.

New Castle was settled in 1651 by the Dutch West India Company. The area was named Fort Casimir. The colony was seized by the Swedes in 1654 and the following year retaken by the Dutch. In 1664, the English seized the colony and changed the name to New Castle and made it the capital of their Delaware Colony. The Dutch regained the town in 1673, but it was returned to England the next year.

New Castle remained the county seat until after the Civil War when that status was transferred to Wilmington. Many of the buildings of New Castle remain as they were in the colonial and Federal periods. Cobblestone streets still exist. 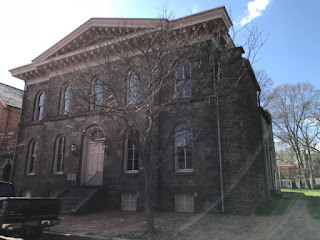 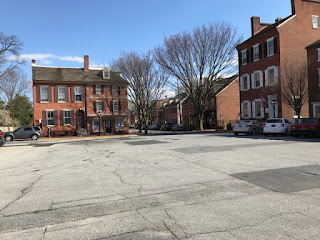 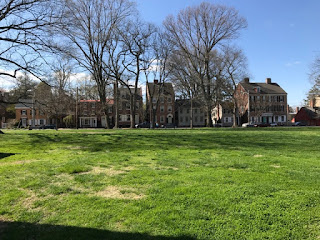 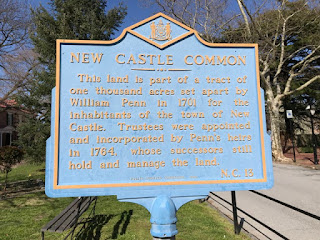 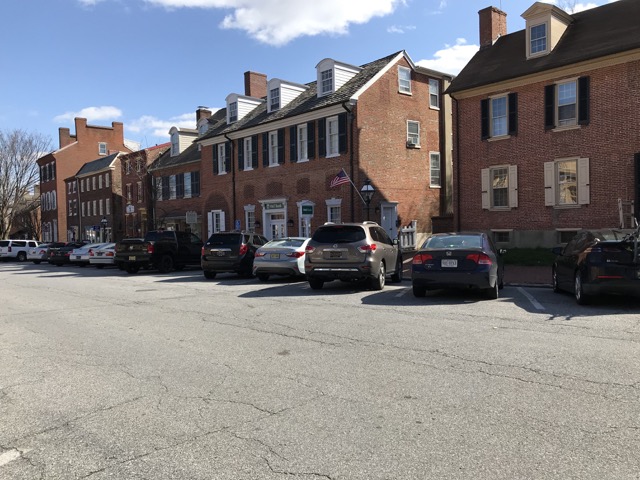 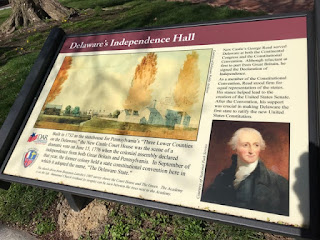 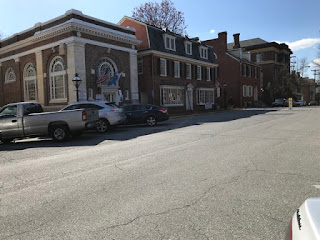 This was also the landing place of William Penn in 1682. 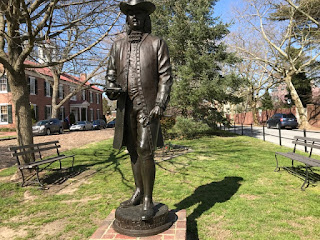 There are no remains of Fort Casimir (1651-1680) only several markers. It has been known by several names. When captured by the Swedish in 1654 they named it Fort Trefalddighet. When the Dutch recaptured it in 1655, they renamed it Fort New Amstel. It was also known as Fort Trinity. 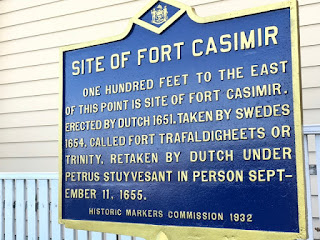 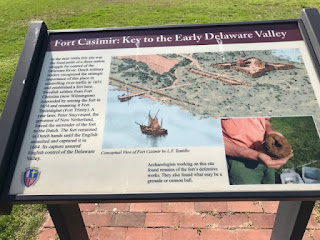