In spite of the fog, we had some other sites in Washington, Ga to see. Washington is in the county seat of Wilkes and the town is often referred to as Washington-Wilkes to distinguish from other places named Washington. The town was settled in 1774 and founded by Stephen Heard and named for George Washington. It served as a temporary capital of Georgia from 1780 to 1781.

As we arrived at the Courthouse, the National Anthem was playing prior to the firing of the muskets by the Revolutionar Re-enactors. Perfect timing. 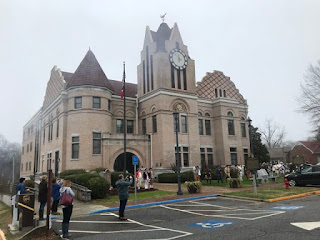 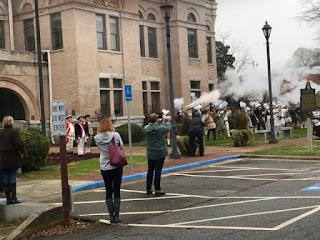 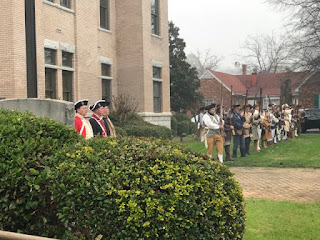 Below are Plaques citing Blacks who fought with the Militia and Patriots.
Up to 40% of Blacks and Native Americans were included. If a life or flag of the enemy was taken, they received their freedom.

The city of the location of the last meeting Jefferson Davis had with the Confederate Cabinet in 1865. The meeting took place at the Heard House which is now the Georgia Bank Bldg. There were no major Civil War battles fought here. 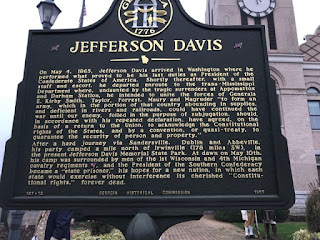 Washington prides itself with a list of "firsts" as noted in photo below. Some interesting firsts. 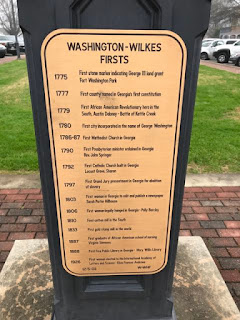 One of Washington's most intriguing mysteries is the story of the lost gold belonging to the Confederates believed to be buried in the area. It was worth $100,000 when it disappeared in 1865 valued today at $3.6 million. It  has not been found.

Our first stop was the Historical Museum where we were greeted by a very interesting man whose family had a one time lived in the home and who gave us a history of the home. The Museum has many relics dating back to the 1700's. The house was built in 1835 by Albert Semmes on land owned by Revolutionary hero Micajah Williamson. In 1857 the house was sold to Samuel Barnett and the home was enlarged. They lived there until 1913. After the house was acquired by the city of Washington, extensive restoration was begun and it is now a museum. 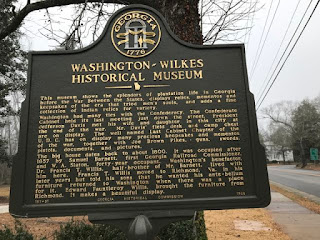 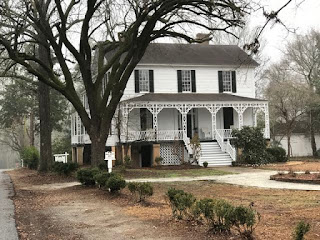 We then went to Kettle Creek Battlefield where one of the most important battles of the American Revolutionary War was fought in 1779. The battle was a victory for the Patriots. 70 Loyalists were killed, 75 prisoners taken and the Patriots lost 32 men.In 1779 Georgia was under British control except for Wilkes County. In 1900 the DAR purchased the land where the battle took place and funds were appropriated for the preservation and monument on War Hill. 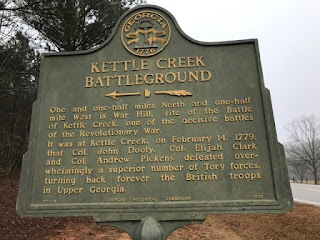 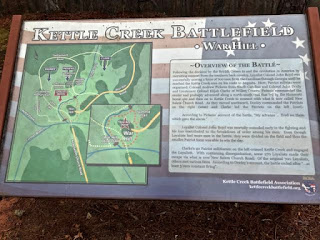 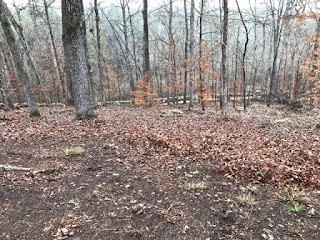 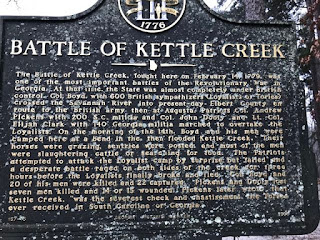 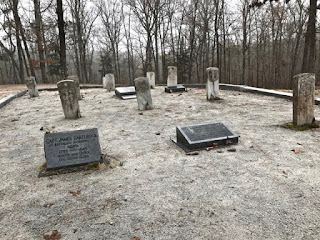 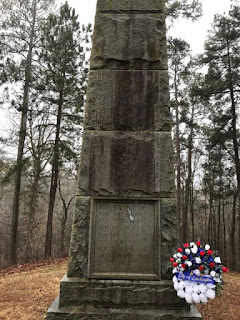 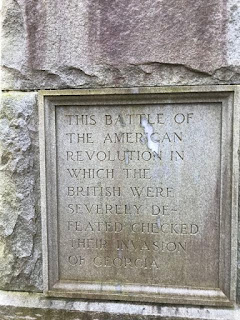 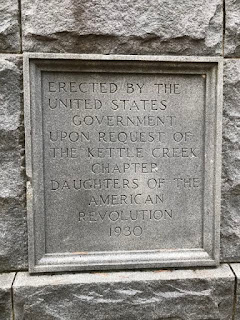 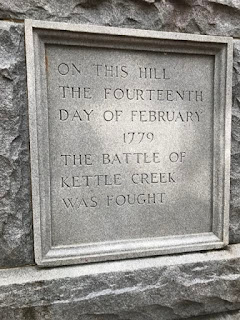 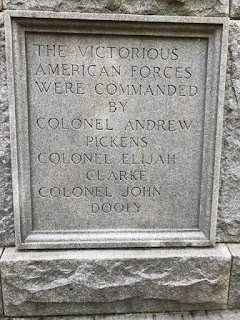 Our final stop was the Robert Toombs House. Toombs was a successful lawyer, planter, state legislator, US Congressman, first Confederate Secretary of State and brigadier general in the Army of Northern Virginia. His last service to Georgia citizens was creating the Constitution of Georgia in 1877. This was not amended until 1945. He was born 1810 and died 1885 in Washington, GA. After the Civil War, he fled to Cuba and Paris returning to Washington in 1867. 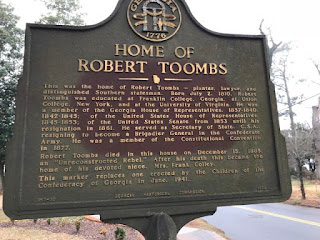 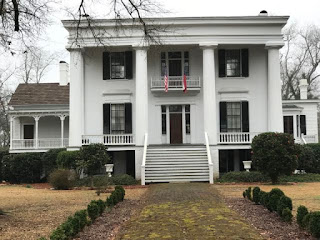 We depart on Tuesday for Charleston AFB until the 15th of March. Will start making our reservations at RV Parks in Nova Scotia and Newfoundland while here. Have made ferry reservations from Nova Scotia to Argentia on the 20th June with a return on the 13 August from Port Aux Basques to Nova Scotia. Awaiting ferry schedule from Portland Me to Yarmouth NS and return. Ferry to Argentia is around 15 hours so we got a cabin. Return is 8 hours with reserved seating. Total cost $1835.