The drive today to Chowcilla via Hwy 12  and 99 south should have been 3 hours, but due to accident on 99 south of Stockton, took 5 hours. We are staying at the  Lakes Golf Resort for 2 nights. This is a gated park with golf privileges. Very nice,but not so full. We were in site 6 with full hookups for a total of $80..more than we normally spend, but the other park in town was not to our liking.


Chowcilla is in the heart of farming and orchard country. Saw my first Pistachio trees. Next to RV park are several nice gated communities.

Today we visited the Castle Air Museum located in Atwater on what was Castle AF Base and now a commercial airport.Not much is left of the base and the buildings (some have been repurposed) are in deterioration.


The AF Base was named for Brigadier General Frederick W Castle 1908-1944. General Castle was killed on 24 Dec 1944 while leading an air division of B-17's over Leige, Belgium. His plane lost an engine and was attacked by German fighters. All of the crew except General Castle and pilot escaped before the plane exploded. The museum has a section dedicated to his life and heroics. 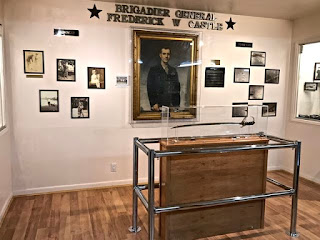 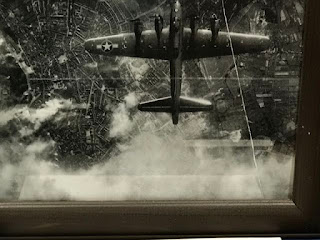 The museum has a large collection of vintage military  planes, some are being restored and a nice museum. Thank goodness for volunteers who are dedicated to perserving the history. The museum opened in 1981 and today has over 60 restored aircraft encompassing flying history from WWII to the present. The outdoor exhibit sits on 20 acres. 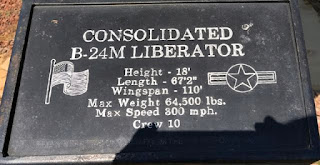 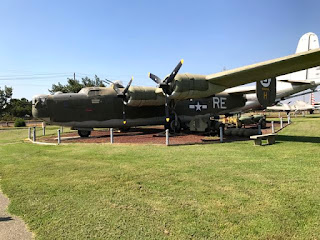 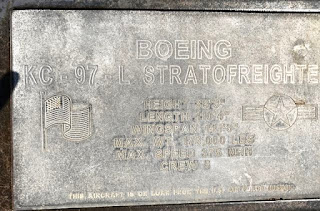 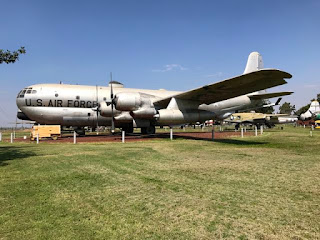 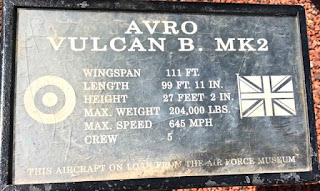 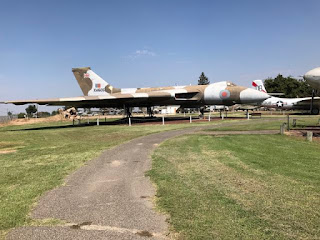 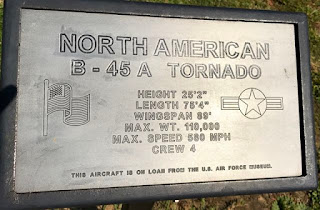 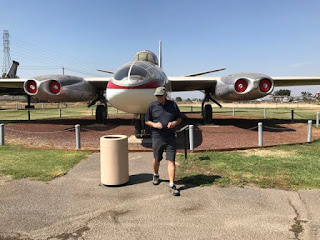 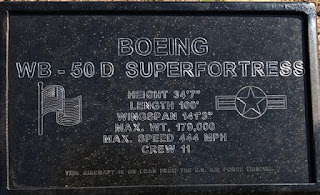 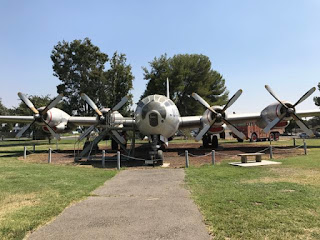 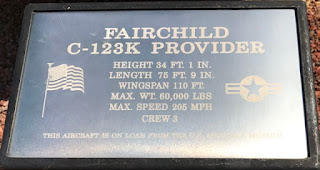 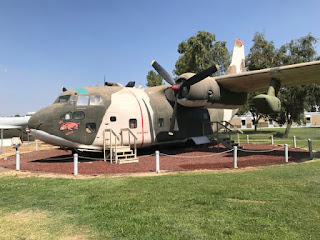 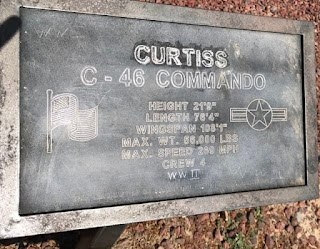 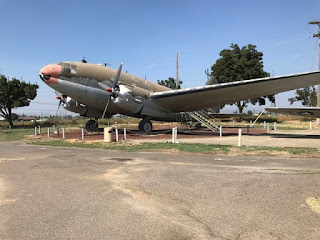 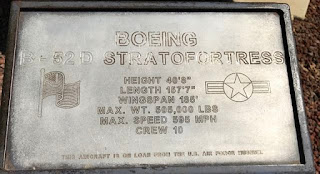 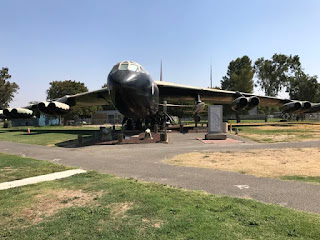 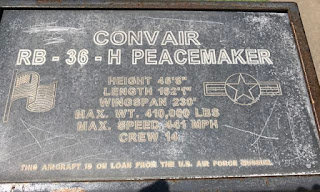 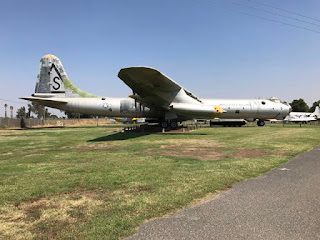 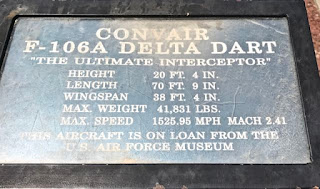 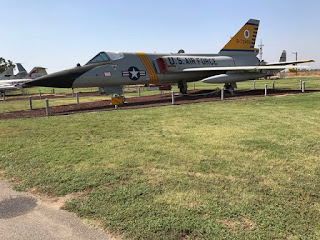 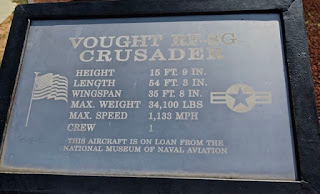 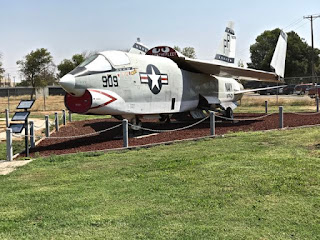 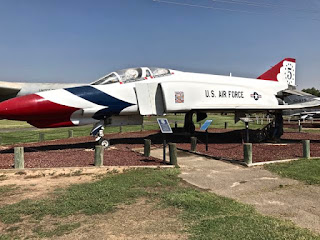 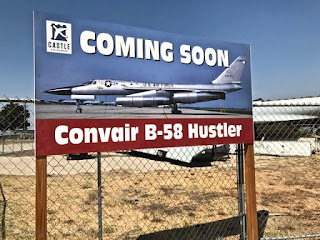 Took lots of pictures and selected the best. If in the area, be sure and visit.

Tomorrow we depart for our 3rd visit to PT Mugu NS for 2 weeks before arriving Nellis AFB on the 28th until the 5 Nov.