Leaving Whidbey Island and Heading Down the Road

A few days before departing Whidbey Island we drove over to Deception Pass Rosario Beach to view the wooden carving of The Maiden of Deception Pass. We read about it on our ferry ride over to Lopez Island.

According to Samish lore, this maiden risked her life to save the tribe from starvation by agreeing to marry a man of the sea. He threatened to deprive the tribe of plentiful sea life if her father did not agree to the marriage. As  part of the agreement, he demanded that she return every year so he could check on her well-being. After 4 years she stopped visiting as she had become accustomed to the sea. Legend states that her hair can be seen flowing with the tide around the Pass. She lives underwater and ensures the area has an abundance of food for her people.

One side of the carving is the maiden as a human and the other  side as a mermaid. 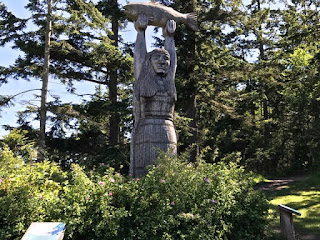 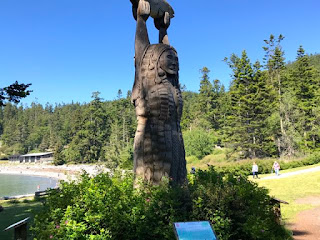 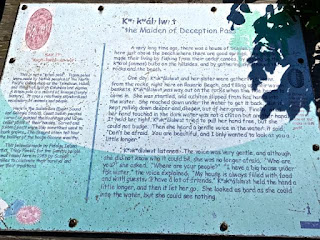 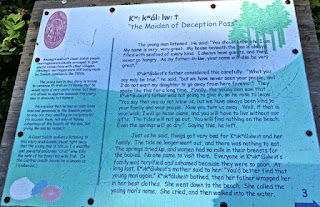 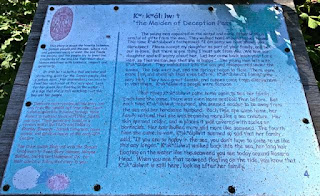 Earlier in the week we had a bad storm with gale force winds. The iHome was shaking so we brought in the slides and lowered the satellite dish. Fortunately earlier in the week we were asked to move from Site 5 on the front row to Site 6 on the second row. Had we still been on the first row, think we might have suffered some damage. The reason we were asked to move is that the MWR had purchased 2 new trailers and wanted to put them in sites 4 and 5 the only 2 pull through sites for motorhomes. Not  sure about the logic. The trailers are nice with outdoor kitchen and shower and seem to sleep 4 adults and 4 kids. They will rent for $85/nt..no pets and come with firepit and 3 very nice Cape Cod chairs. 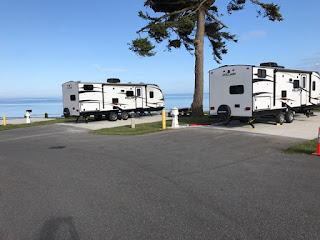 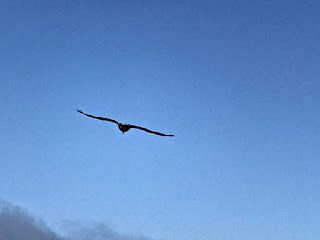 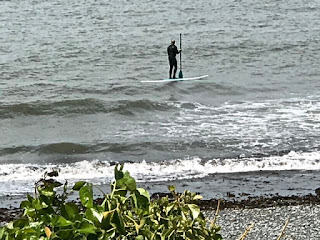 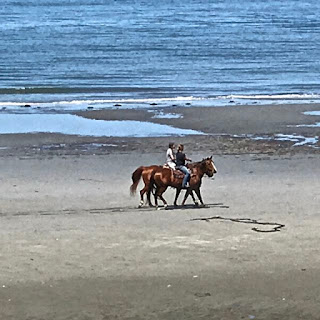 On the 1st we departed in  pouring rain for Ellensburg KOA..nt enroute to Fairchild AFB for 4 nts. This was our 2nd visite to the KOA which is very nice on the Yakima River, lots of trees and very friendly staff. Fairchild is our 4th visit.Campground and base are very quiet. Son Darin took his survival training here back in the early 90's.


On Tuesday we leave for Bonner's Ferry ID and Blue Lake RV Resort. This is our first visit to area and plan to stay 2 weeks.

Weather is getting warmer so time to take electric blanket off and stow electric heater. Bring out the summer clothes and pack away the winter.

When we got to Ellensburg, could not access my blog the normal way..kept trying to get me to go thru the cloud which I don't use. After being on the phone with Apple, they traced the problem to Go Daddy and Blog Spot. Won't get into the technical reasons as I don't understand, but fortunately I have my own personal tech person and John spent several hours and finally all is back to normal.