We have probably driven more backroads in Alabama than most locals as well as finding markers and fort sites that most locals have never known. It has been an education in the War of 1812 involving the Creek Nation as well as the Civil War in Alabama. We have enjoyed the backroad drives through the forests and many trees, the homes with the manicured and well kept yards and in one area many red birds. Made lots of wishes. Must say compared to other states we have visited, Alabama has the best roads. Only complaint about this area is lack of recycling and no stations to refill gallon water bottles that we use for coffee.

So off we went again today for another long drive to visit Fort Tyler in West Point GA and FT Benning in Columbus GA.

Fort Tyler is located on the West Bank of the Chattahoochee River just across the state line from Alabama. It was a small Confederate Fort built in 1865 in an effort to stop the Federal Troops from capturing West Point,GA. It was an earthen defense bastion armed with two 32-pounders and two field guns. On the morning of 16 April, the Union attacked the fort killing 7 Union and 18 Confederates including General Tyler. 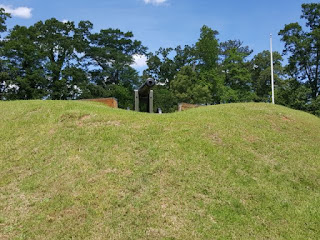 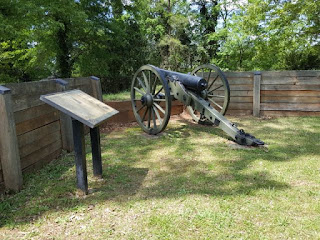 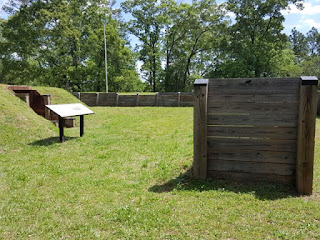 Our main purposes for going to Fort Benning was to visit the National Infantry Museum and the FAMCAMP. John also wanted to get photos of the historic area of the Fort. The fort supports more than 120,000 active duty military, family,reserves,retirees and civilian employees. It is home of the Infantry since 1918. In 2005 due to base realignment and closure, it was transformed into Maneuver Center of Excellence.

The Infantry Museum is one of the finest military museums we have visited and a must if in the Columbus GA area. It is located off base on Legacy Wy just off Ft Benning Dr and closed on Monday. The Museum features thousands of artifacts, interactive exhibits taking you through the history of the infantry. Planned for next year are exhibits on the War of Independence, War of 1812 and Civil War. I have selected just a few photos. 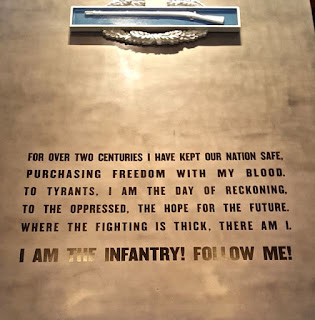 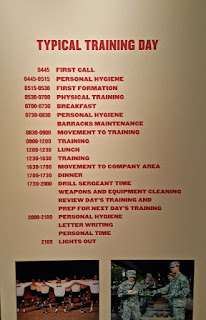 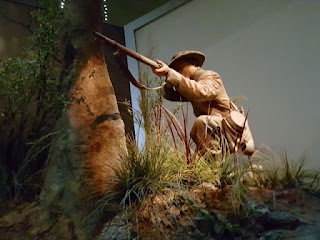 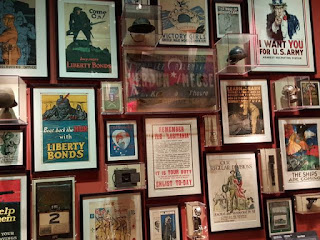 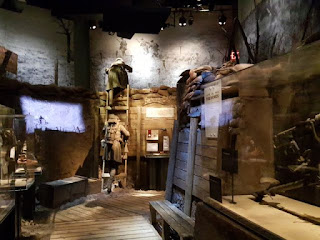 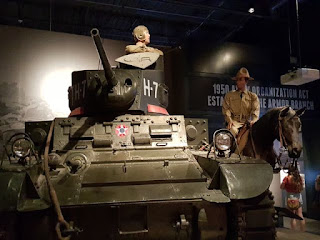 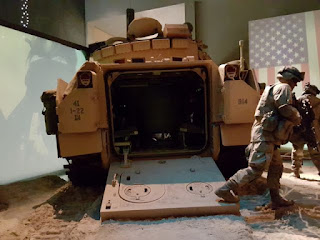 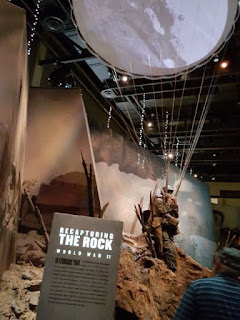 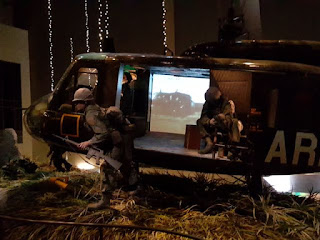 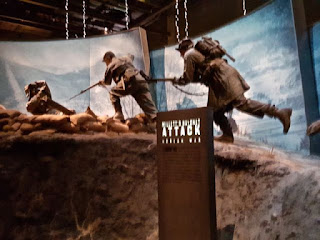 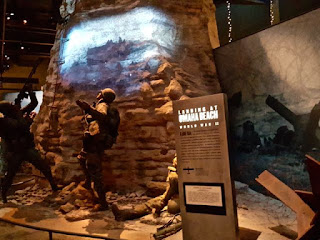 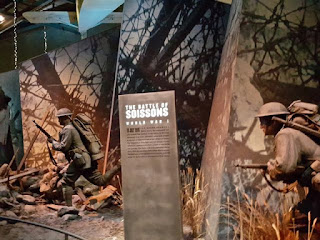 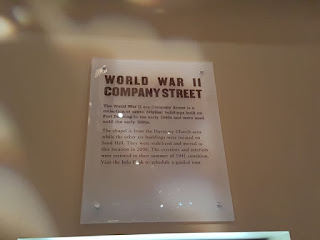 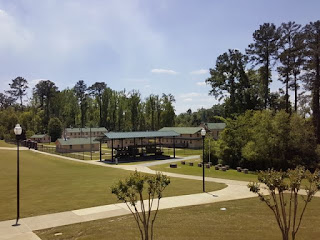 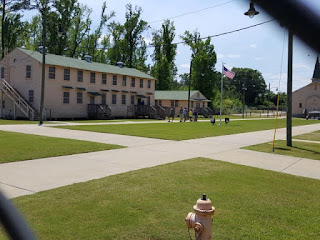 On the way back, we stopped at Shakey's Pizza. I had my first taste of Shakey's in 1956 at age 15. Still very good today.

We liked the campground and will someday stay here. It is in a wooded area near a marina and lake.
Very poor cell and satellite, but maybe I will see some wildlife like deer.