On the way to the town of Chickamauga, GA we drove through the Chickamauga Battle Field, We last visited this is July of 2010. Since we had been here before, only took a few photos and stopped in the Visitor Center. Lincoln felt that if Chattanooga could be captured, it would cripple the Confederacy. Throughout the battlefield are monuments and memorials honoring those who fought. Most stops follow the final days of the battle at Chickamauga.  In the end the Confederates rout the Union Army on 20 September 1863. In November 1863 the Union defeat the Confederacy at Chattanooga.


Chickamauga, GA  was settled by the Cherokee before the 1800's where they stayed until their forced Exodus during the "Trail of Tears" in 1838. Over the years it was settled by farming families. The Lee and Gordon families established a plantation and built a grist mill and general store. The Gordon-Lee Mansion was built in the 1840's and is now only open on Saturdays for tours. During the Battle of Chickamauga, the mansion was used  by General Rosecrans as his headquarters and the wounded were cared for in the home. 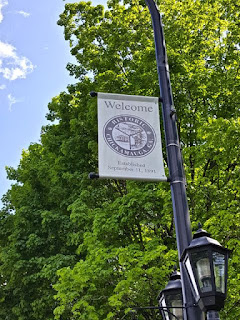 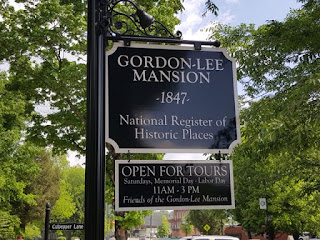 In the early 20th century, the town became a textile-mill area.  Today,the mill has been demolished and the economy of the area seems to be in distress. The town today is host to many antique and speciality shops. We stopped in the Depot Museum that houses many artifacts from the Civil War and other wars as well a model train exhibit.

We had lunch at Crystal Springs Barbeque across from the grocery store. 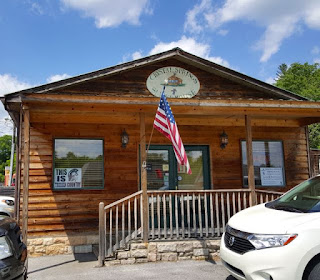