On Thursday as we were walking, John dropped his iPhone and shattered the glass so off we went to the Navy Exchange to see what kind of deal we could get on two new phones. Since we have our Mi-fi with ATT, we decided to switch our phones from Verizon as well and get the Samsung Galaxy Notes 5. One of the reasons was pricing and the main is for the superb photos it takes. After using for several days and getting oriented, like the phone;however,  think the iPhone is more user friendly and less complicated..time will tell. Gave my old phone to grandson,Cade.

After leaving Exchange we walked over to the USS ROOSEVELT for some photos. This is a massive ship and is now home ported at the North Island Navy Station in Coronado.


We then walked on Coronado Beach and got photo of Sandcastle.

Later in the evening we had dinner at Pizza Village,a great place for pizza. We then walked over  to the Coronado to get a view of the DElights show and try out the new phone camera. 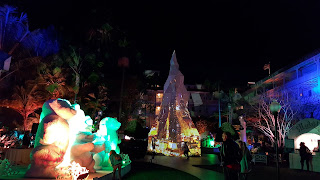 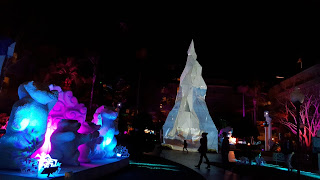 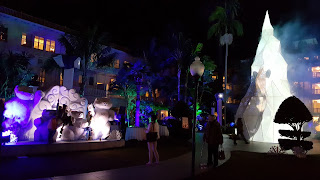 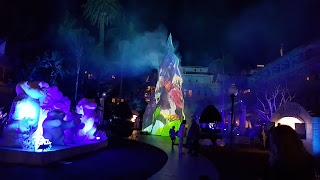 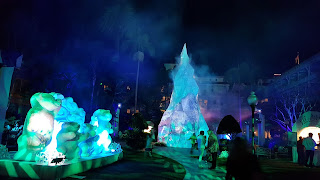 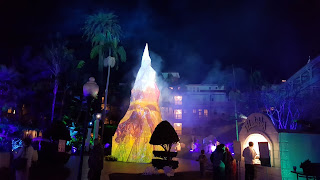 Friday,I spent the day finalizing our continuing trip through September 2016. We have all our reservations. Think this is final baring any unforeseen circumstances. 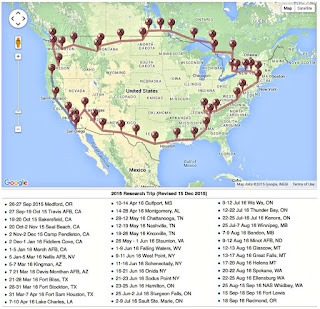 Weather has gotten cooler with some rain and wind.