Have followed up with two phone calls to SeaWorld Rescue about the Northern Elephant Pup Seal. Happy to report that he is doing good and should have full recovery. He surely would have died had it not been for their rescue. 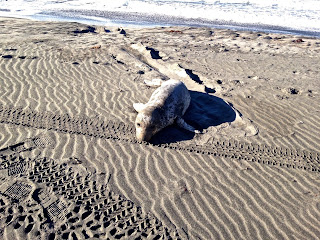 On Sunday we had a huge wind and rain storm that lasted into Monday. Sand blowing everywhere and very large waves creating a berm 4 ft high and reducing the beach by 10 ft. and bringing many large seaweed masses on the beach.


One Camper who came in after dark took a wrong turn and ended up stuck in the sand. Took backhoes to get it out.

Sent John's passport off for renewal..$110..outrageous for a renewal.

When I took picture of wave runner,realized got seagull watching. 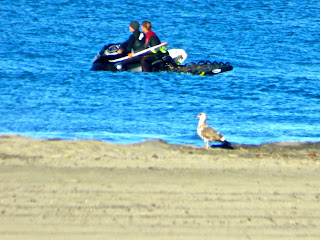 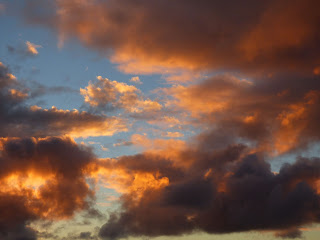