Visit to Fort Sam Quad and Other Things

Whenever we come to Fort Sam Houston, we visit the Quadrangle in order to view the deer and peacocks that remain in residence.


The Quadrangle is the oldest structure at Fort Sam and was originally a supply depot. It also housed Apache Chief Geronimo. As the legend goes, the deer in the Quadrangle were there because Geronimo refused to eat food he did not hunt. However, they predate Geronimo and it is unknown why they were introduced to the Quadrangle, but have remained ever since. Construction of the fort began in the 1870's and is one of the oldest installations in the Army with more than 900 buildings in its historic district.

The Clock Tower in the Quadrangle was built in 1876.


Today the base is referred to as Joint Base San Antonio encompassing Lackland AFB and Randolph AFB.

We then drove over to the stables that house the Caisson Horses. Fort Sam Houston is the only full time caisson section in the country other than Ft Myer at Arlington. On one of our trips, we were given a tour of the Ft Myer Caisson Horse area.


For dinner we met Eric and Granddaughters at In and Out, their first visit. This is our favorite fast food for service, price and food. Very simple menu of hamburgers, cheeseburgers, sodas and malts and fries..made fresh..not frozen.

Hope sent photos of Colt and Cade showing their pigs at the Oregon Junior Livestock Show in Albany. 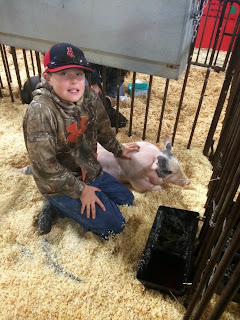 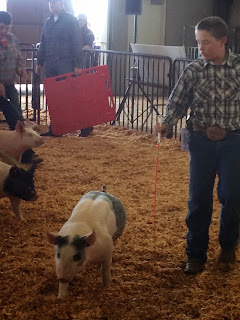 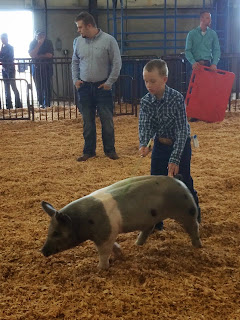 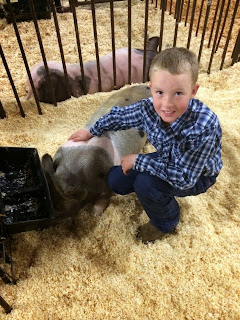 The Thunderstorms continue and according to weather will be with us at least until we leave. Flood warnings in effect for many parts of Texas. Wish the rain would find its way to California.