We left Camp Pendleton for the 1 hour drive back to Naval Weapons RV Park in Seal Beach for the purpose of seeing our Grandson Jack perform with the Round Rock HS Dragon Marching Band in the Rose Parade and Band Fest. Jack plays the Baritone Euphonium.

This is quite an honor to be selected as only 18 bands are chosen.

The band placed 4th at the Bands of America Grand Nationals in 2013 and their performance so impressed the president of the Tournament of Roses Association,that he invited them to perform for 2015.

So some 14 buses,400 members,staff and chaperones left Austin on the 27th of December for the 22 hour trip to Pasadena. Can you just imagine the logistics of housing,feeding etc so many? 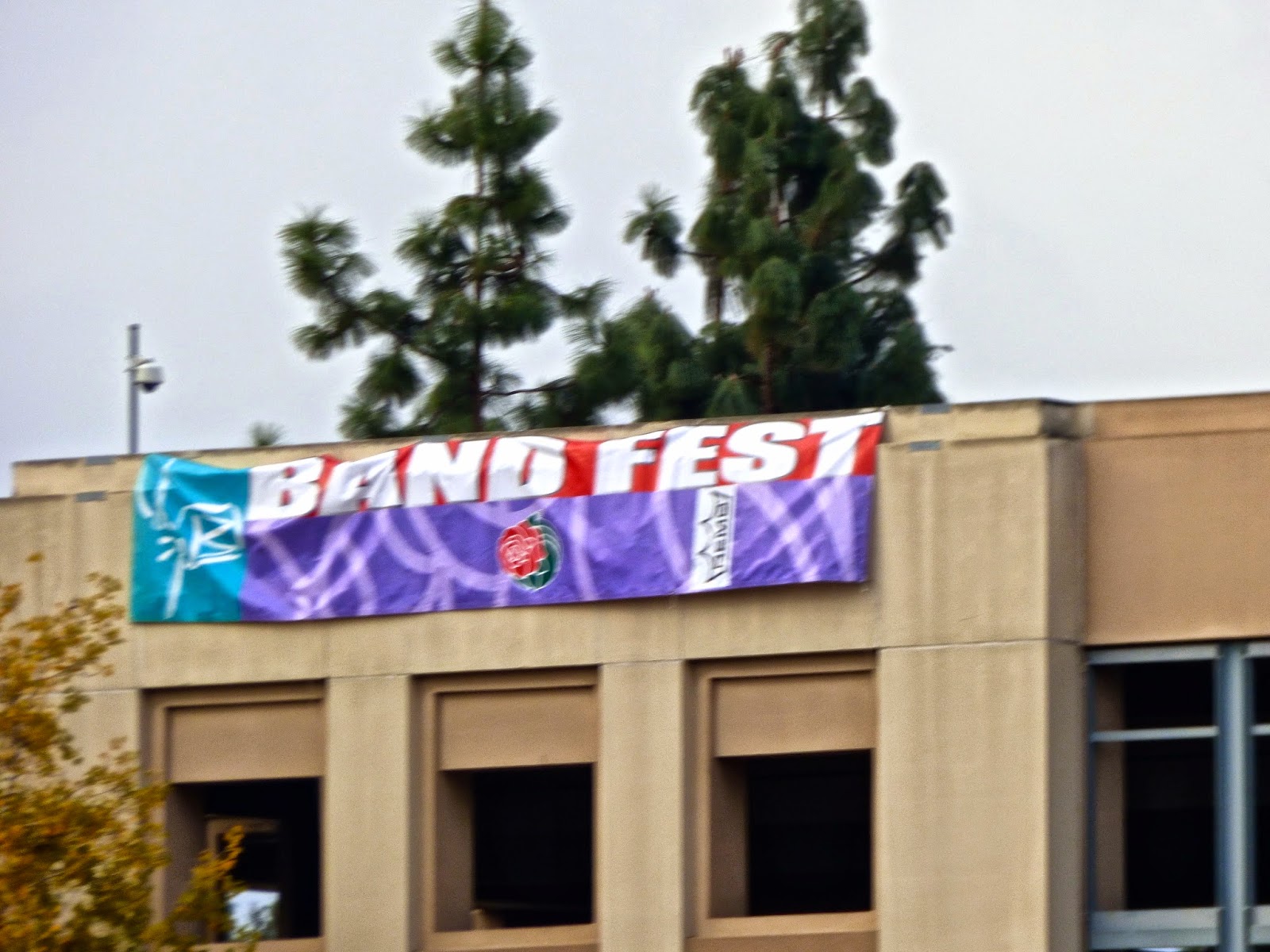 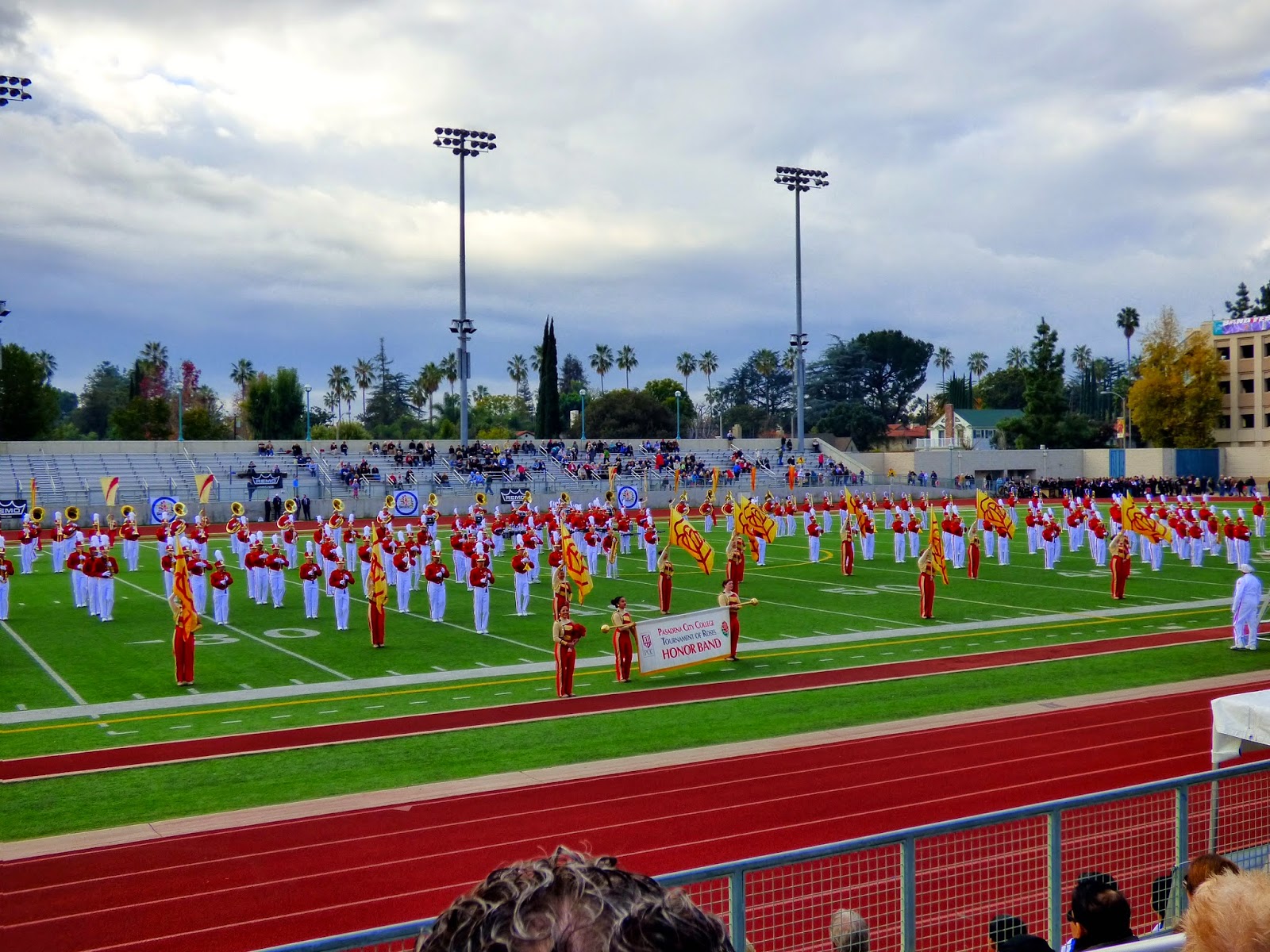 The Band Fest runs for 2 days and The Dragons performance was today.
Their selections included "Arabian Nights","Polovetsian Dances" and "The Wind and the Lion". The performance was awesome and our first time to see the band perform. Great job "Dragons".


After the performance we went to Slater's 50/50 by design or otherwise known as "Excesstasy". The burgers are huge and lots of  different choices. John got the Hawaiian with pineapple, bacon and spam and I got the grilled chicken with avocado. We met friends of Christine's and Dave's whose son is also in the band who joined us for lunch. They are renting a home with Chris and Dave in Pasadena.

The drive back to campground was in bumper to bumper traffic and rain. An hour's drive took 2 hours.

We do have reserved seating for the Parade and it is suggested we park by 600AM. Since we will meet at the rental house, we will have to leave here around 400AM to allow for traffic. Have found the best way to Pasadena is 405 north, to 605 north to 210. This avoids 5 through LA.

We won't get to visit with Jack as the band schedule is very structured and they are staying near Orange County Airport.

Tonight we had very high winds and rain,but the day of Parade is supposed to be sunny and in the 40's. Not the California we were expecting. Also heard that there is snow on the El Cajon Pass on IH15 to LV. Hopefully it will clear before Saturday.

Today when I tried to open iPhoto the disc was empty. Needless to say panic set in as I had 20,000 photos of family and travels.

Something must have happened when converting from old laptop to my new one and somehow the disc got trashed. So off we went to Apple who referred us to "Basics-n-Beyond in the same shopping center in Carlsbad, a short distrance from Camp Pendleton.

Fortunately this happened before we left for Seal Beach as there might not have been a place to restore the disc.

We went back on the 23rd and they were able to recover the photos;however the 20,000 photos became 120,000 as the recovery included all the thumbnails,deleted,faces and edited. Titles, dates and locations not able to be recovered. Can you imagine trying to title, separate the duplicates etc into 20,000 photos? Guess the two months we spend at Nellis will keep me busy.

The good news is that I had most of the family on DVD's and our travels until 2010. Lesson learned and from now on will do the DVD's on a regular basis.

Thank you Eric at Basics for restoring my photos. Felt the price of $250 was reasonable.

This past week brought rain from the California storm and lots of sand puddles in the campground;however compared to the destruction in the path, we can't complain about a few sand puddles. A few surfers braved the high waves as we watched from the comfort of the Bounder. Another storm is due tomorrow. 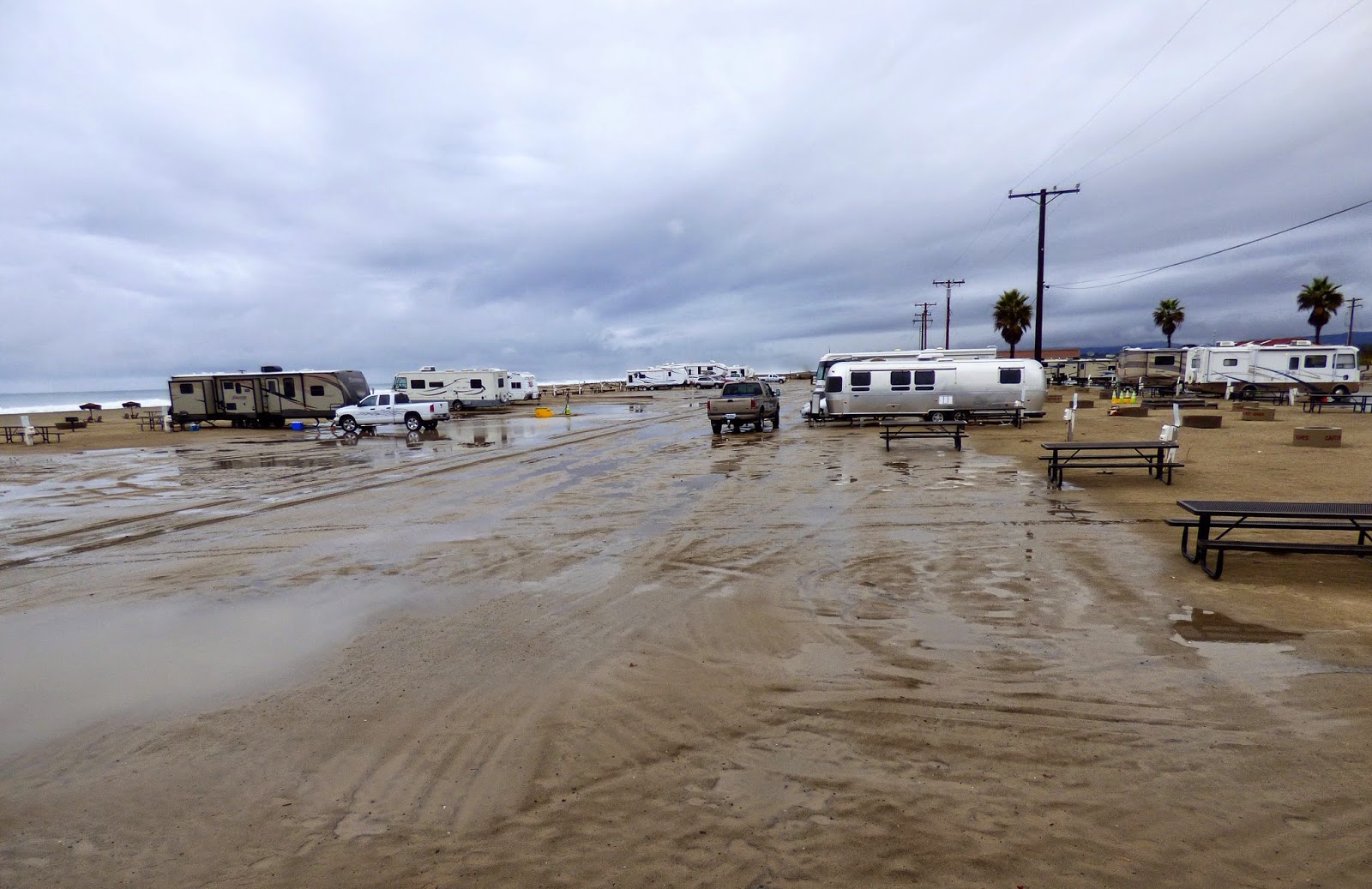 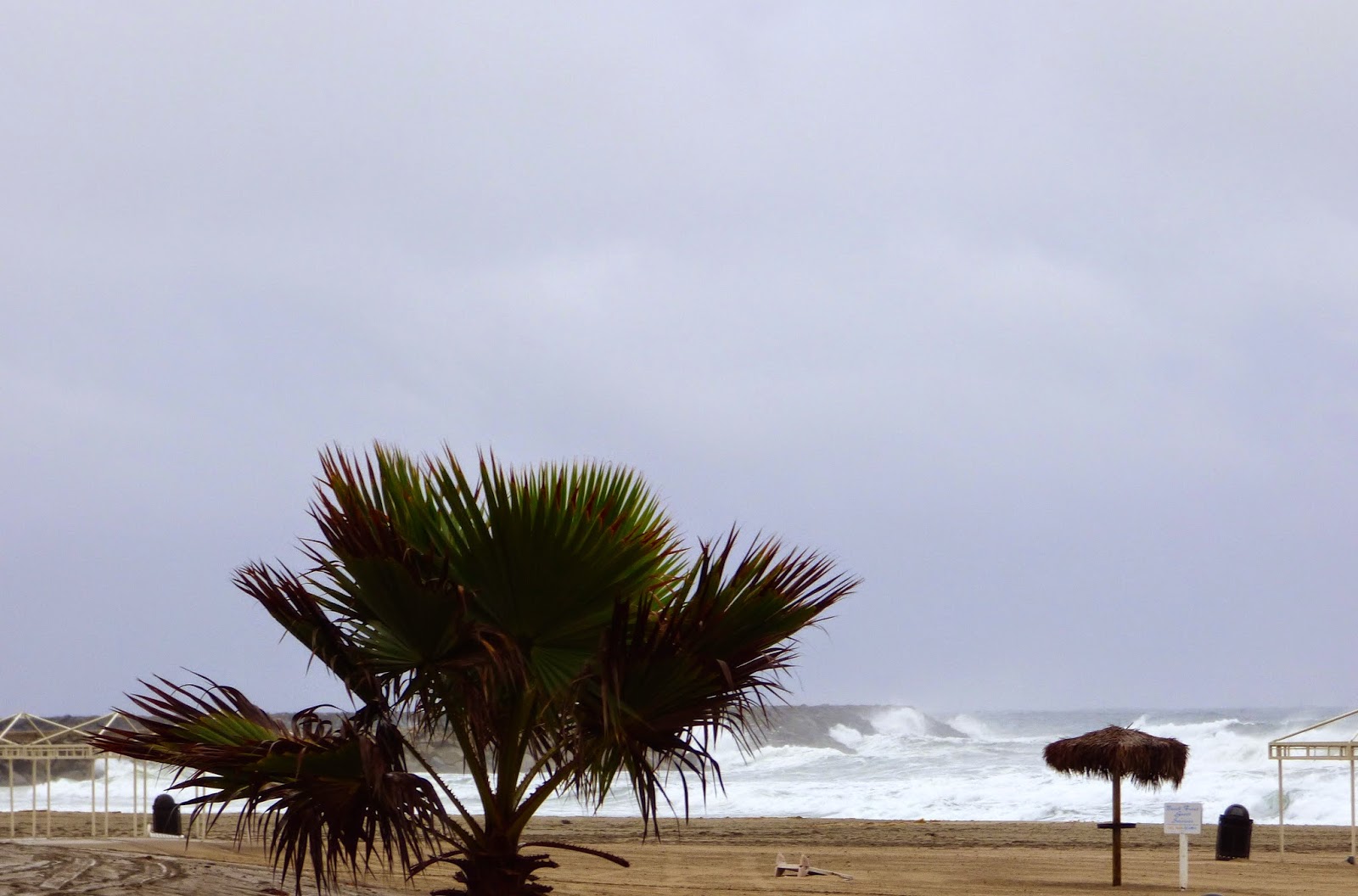 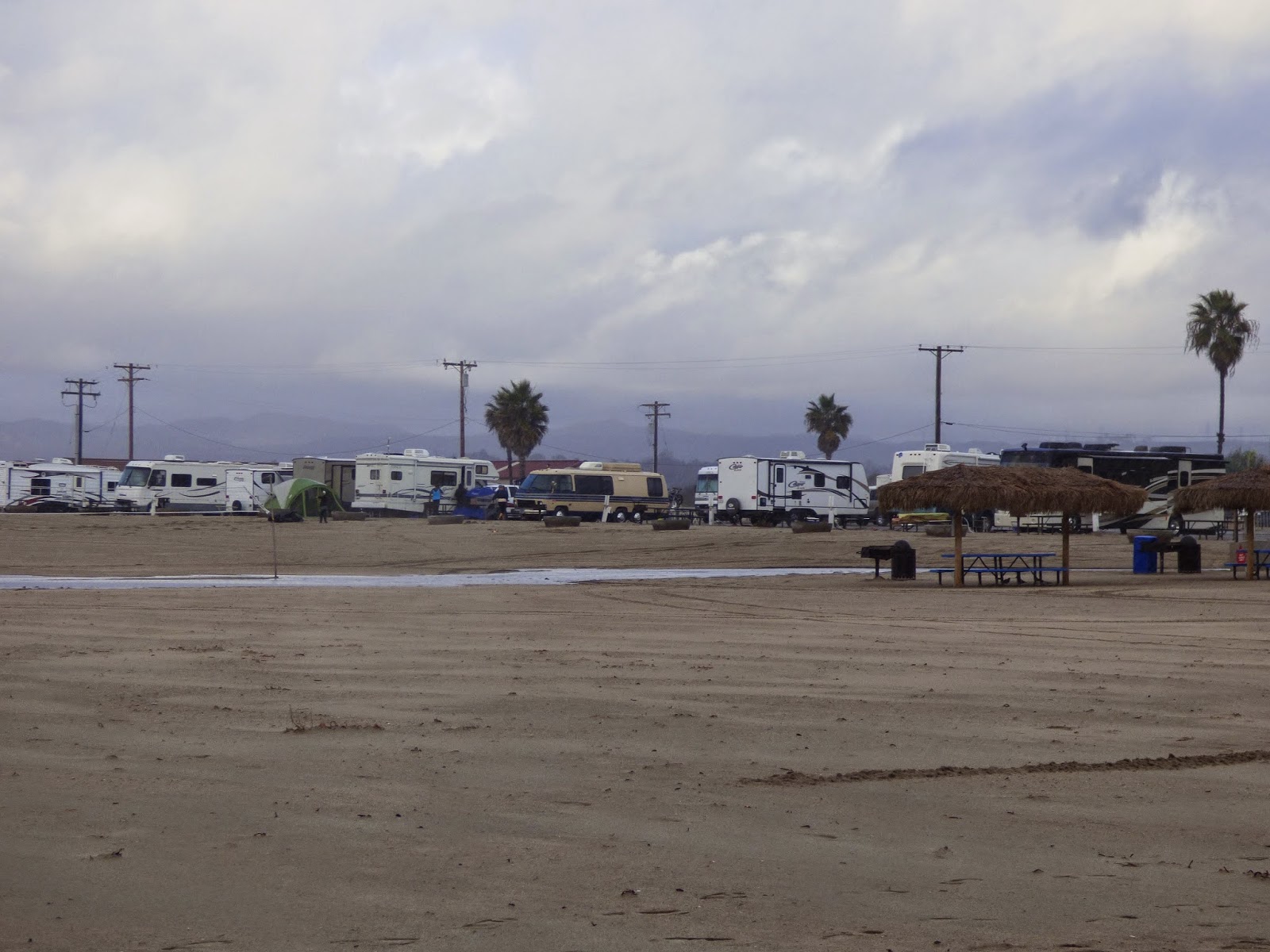 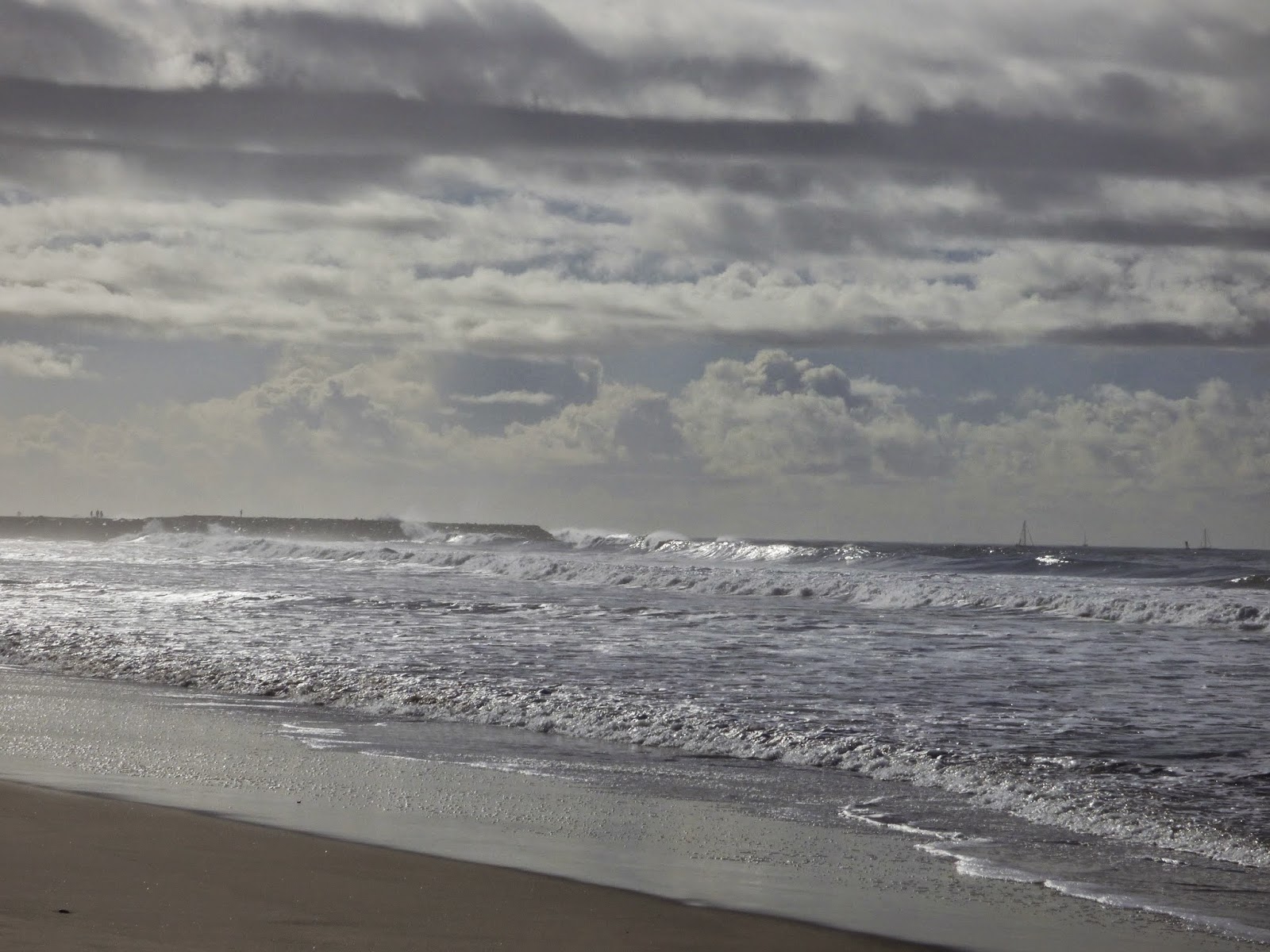 When the sun appeared, we took a walk on the beach and saw some children caring for an injured gull with two broken legs. Hopefully it will be taken to a bird rescue facility. 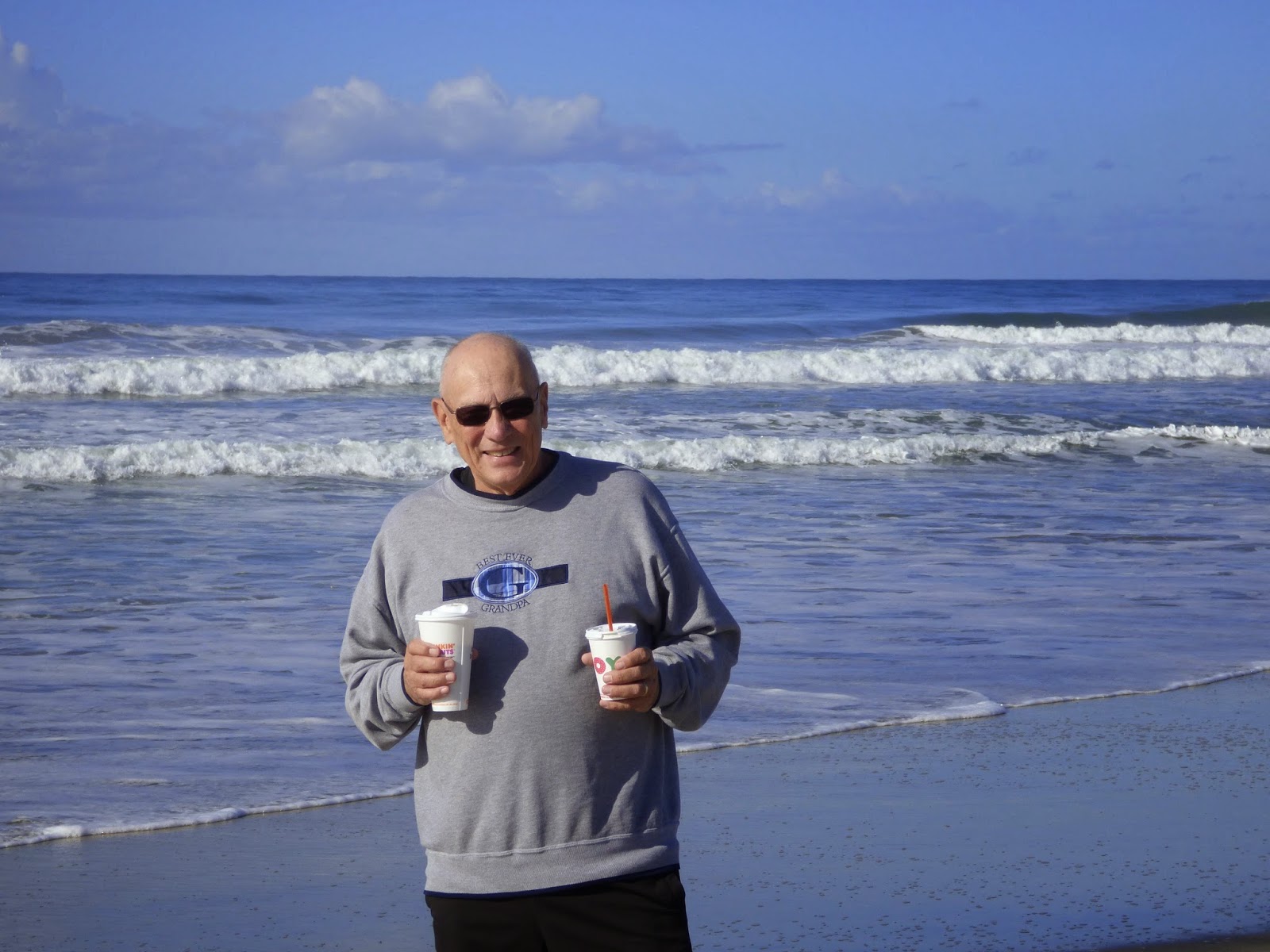 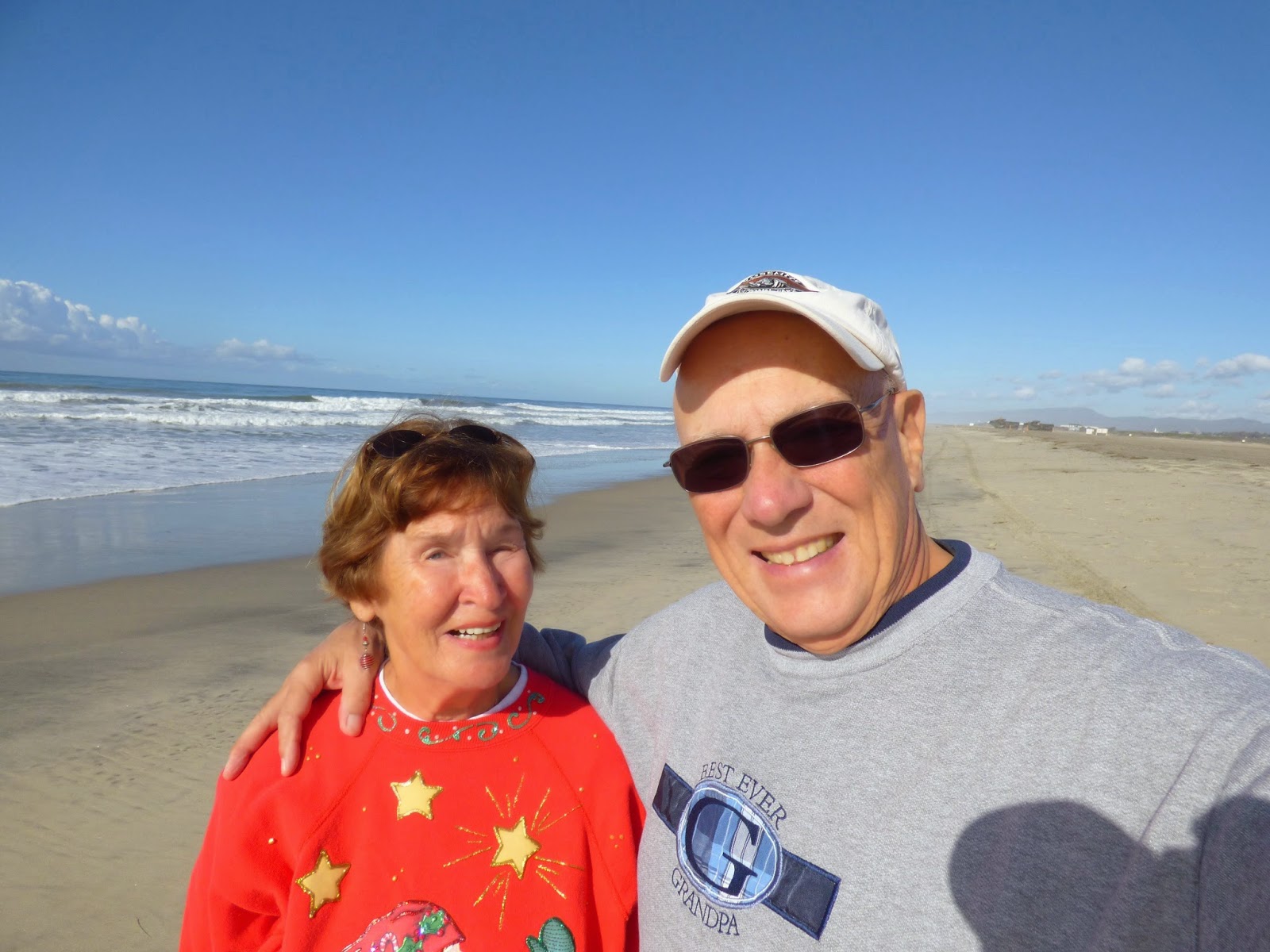 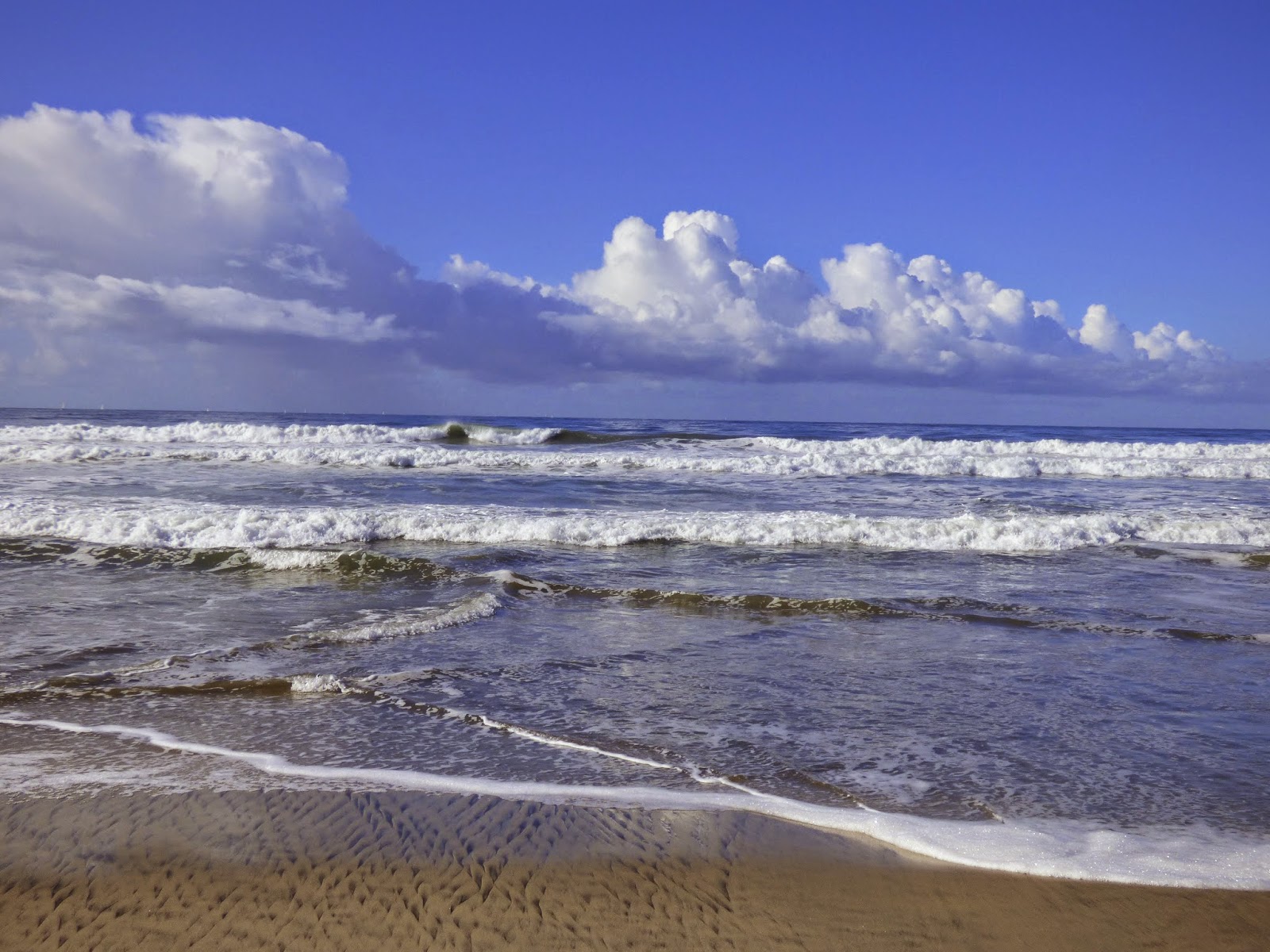 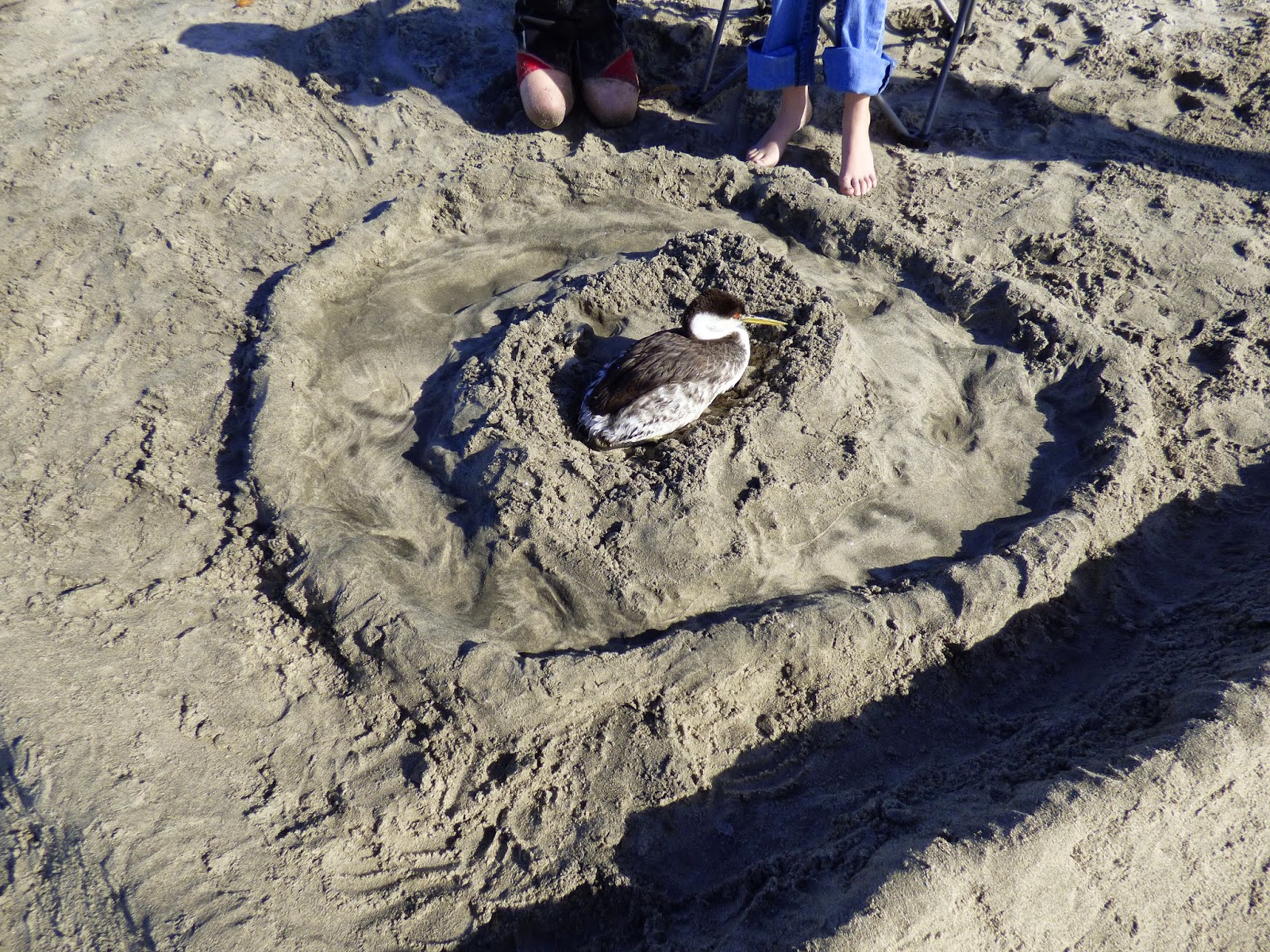 While we were having lunch at the outdoor cafe, couldn't resist getting a photo of gull perched on lamppost patiently waiting for a morsel of food. 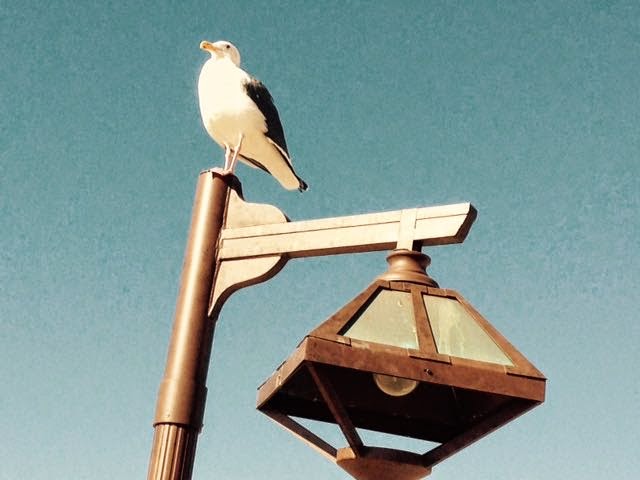 On Friday we walked to the north end of the campground to get photos of at least 33 Amphibious Vehicles going out for maneuvers.Quite a sight to see. 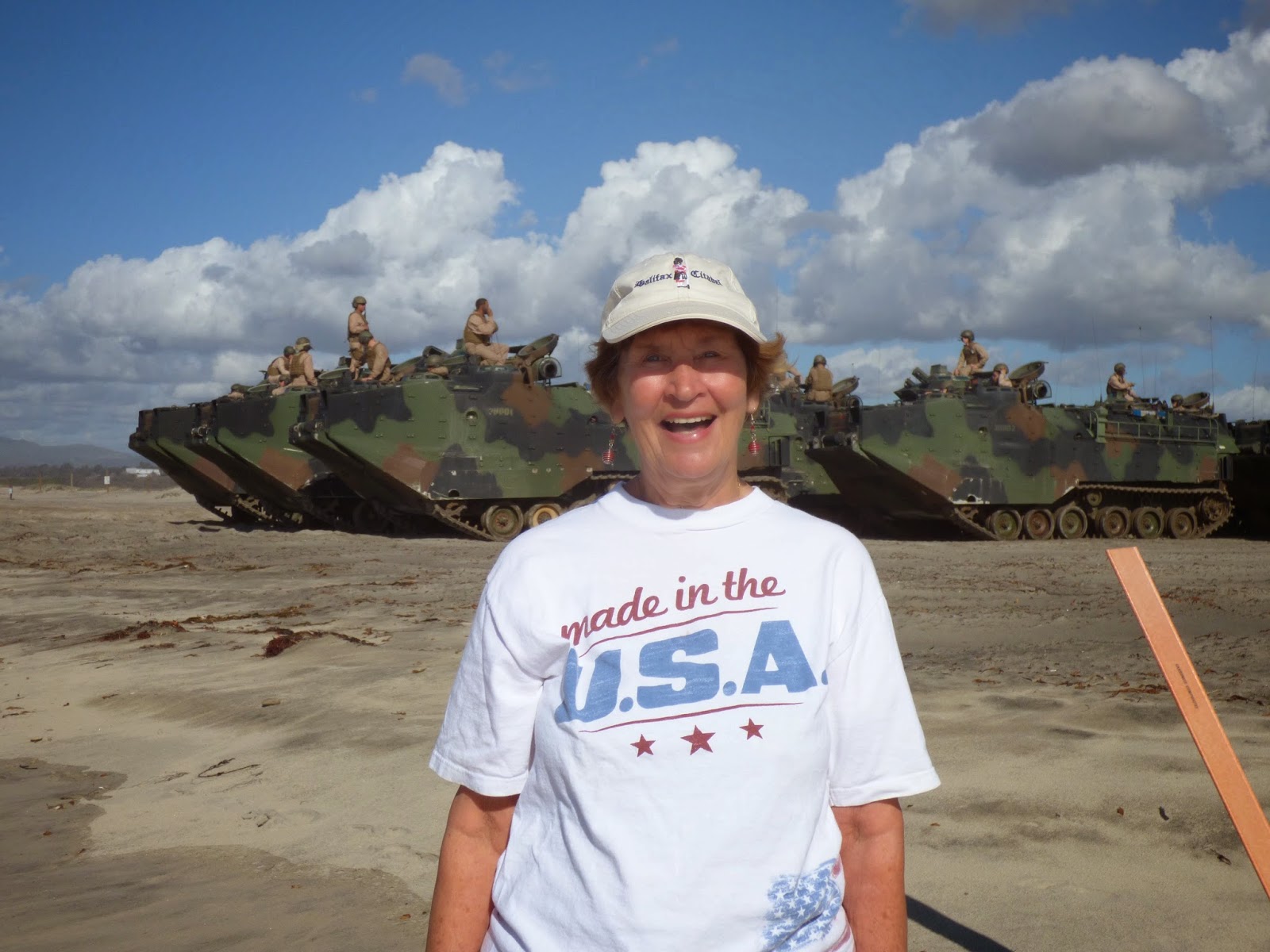 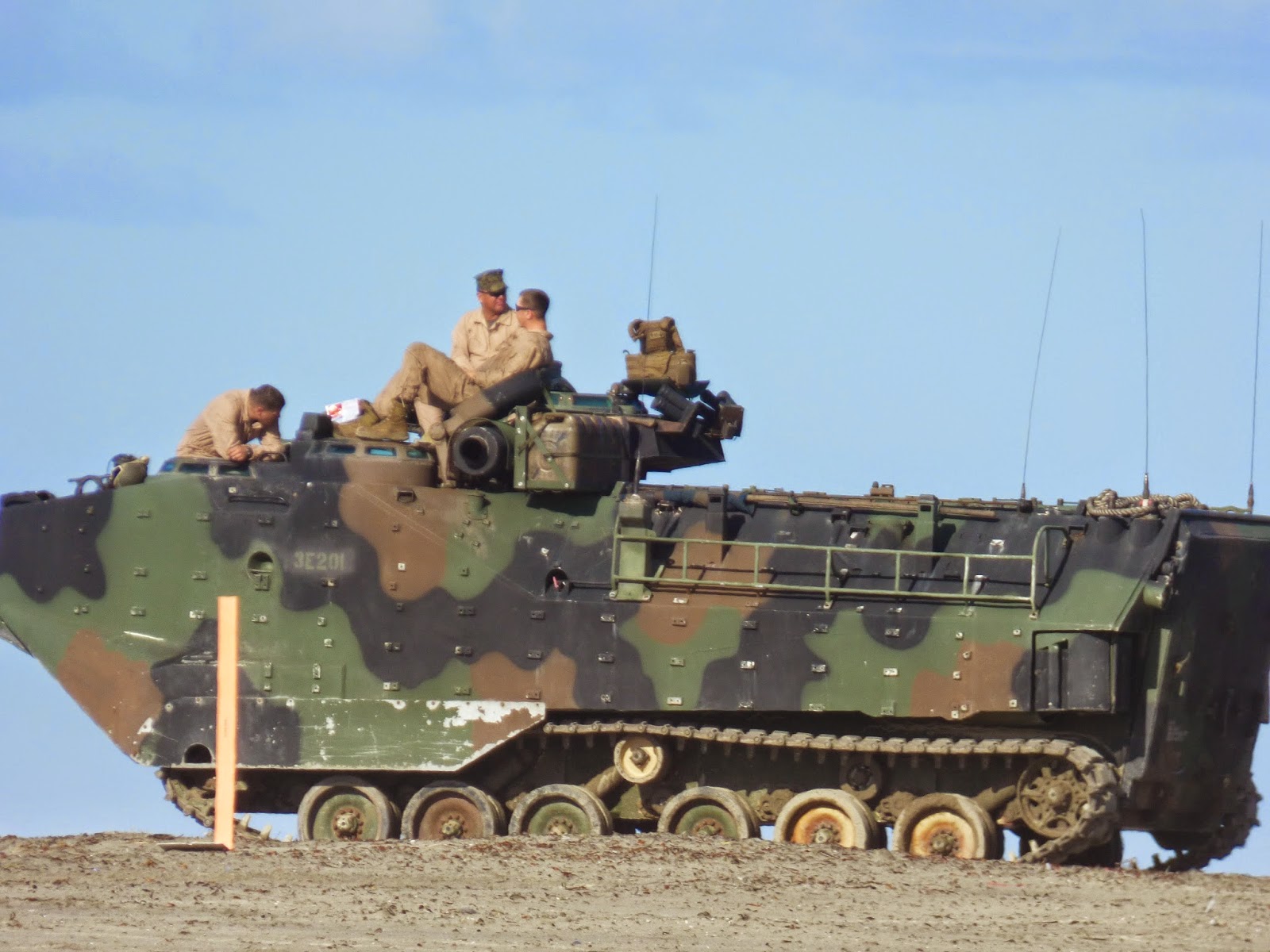 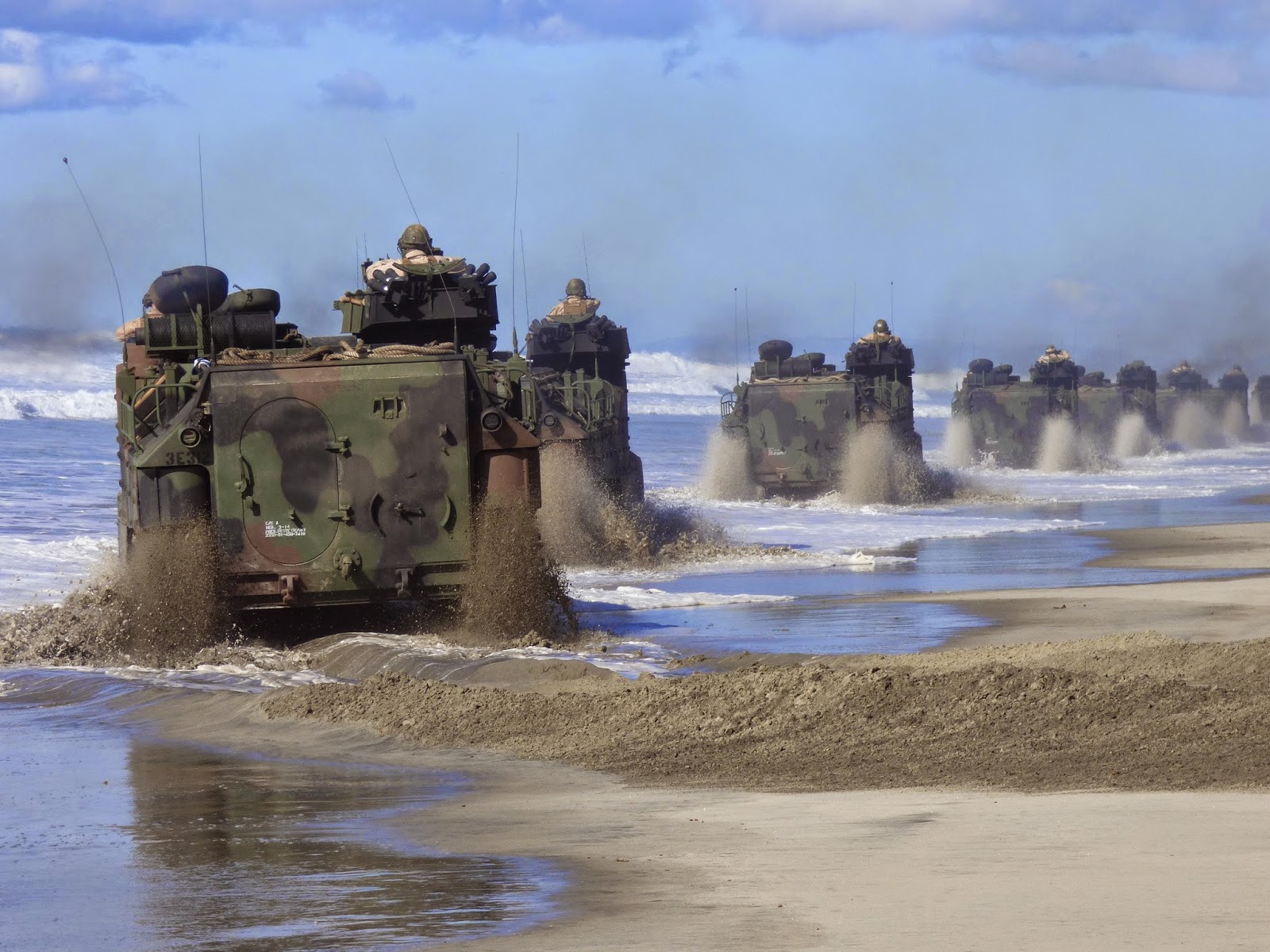 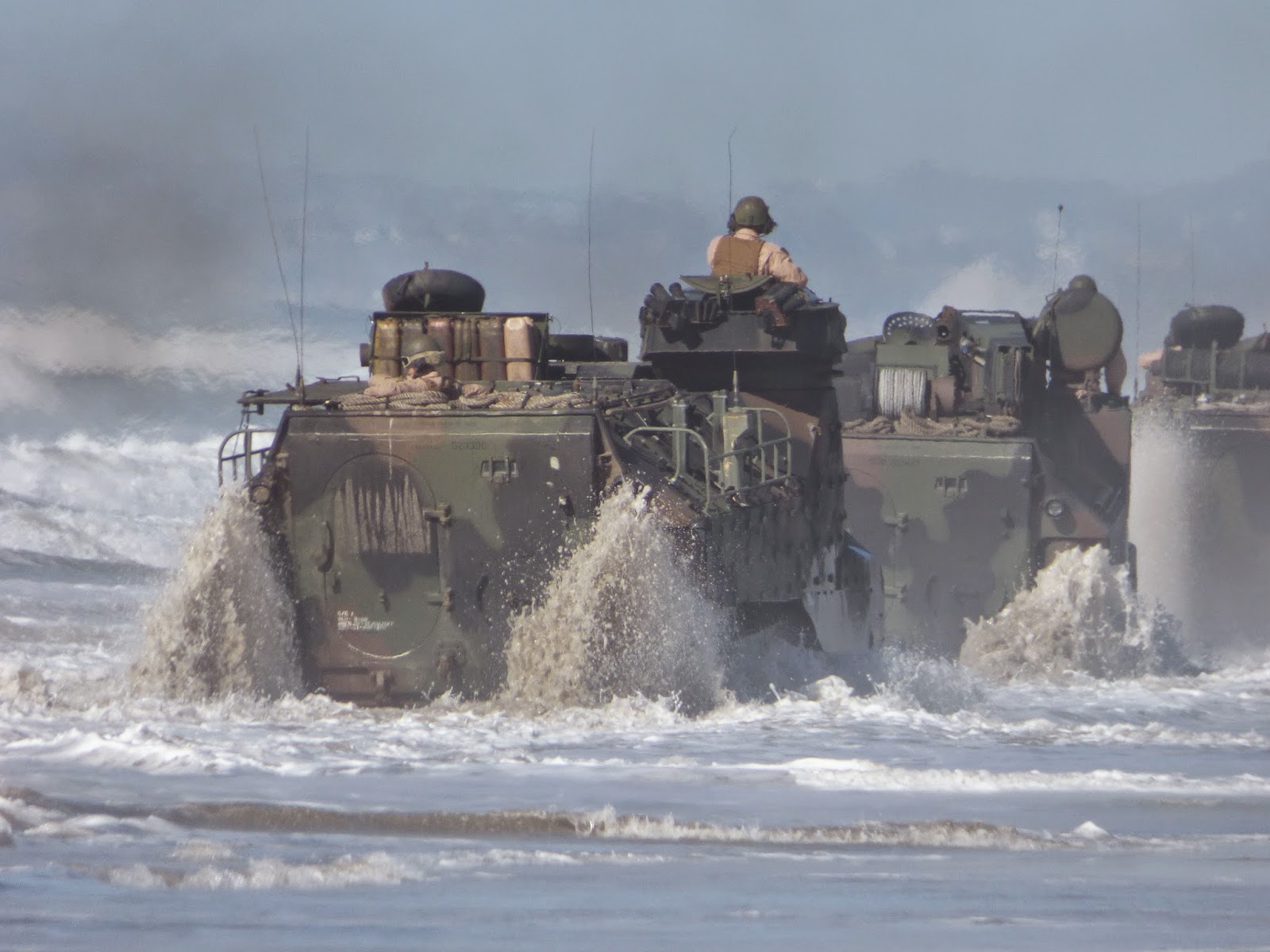 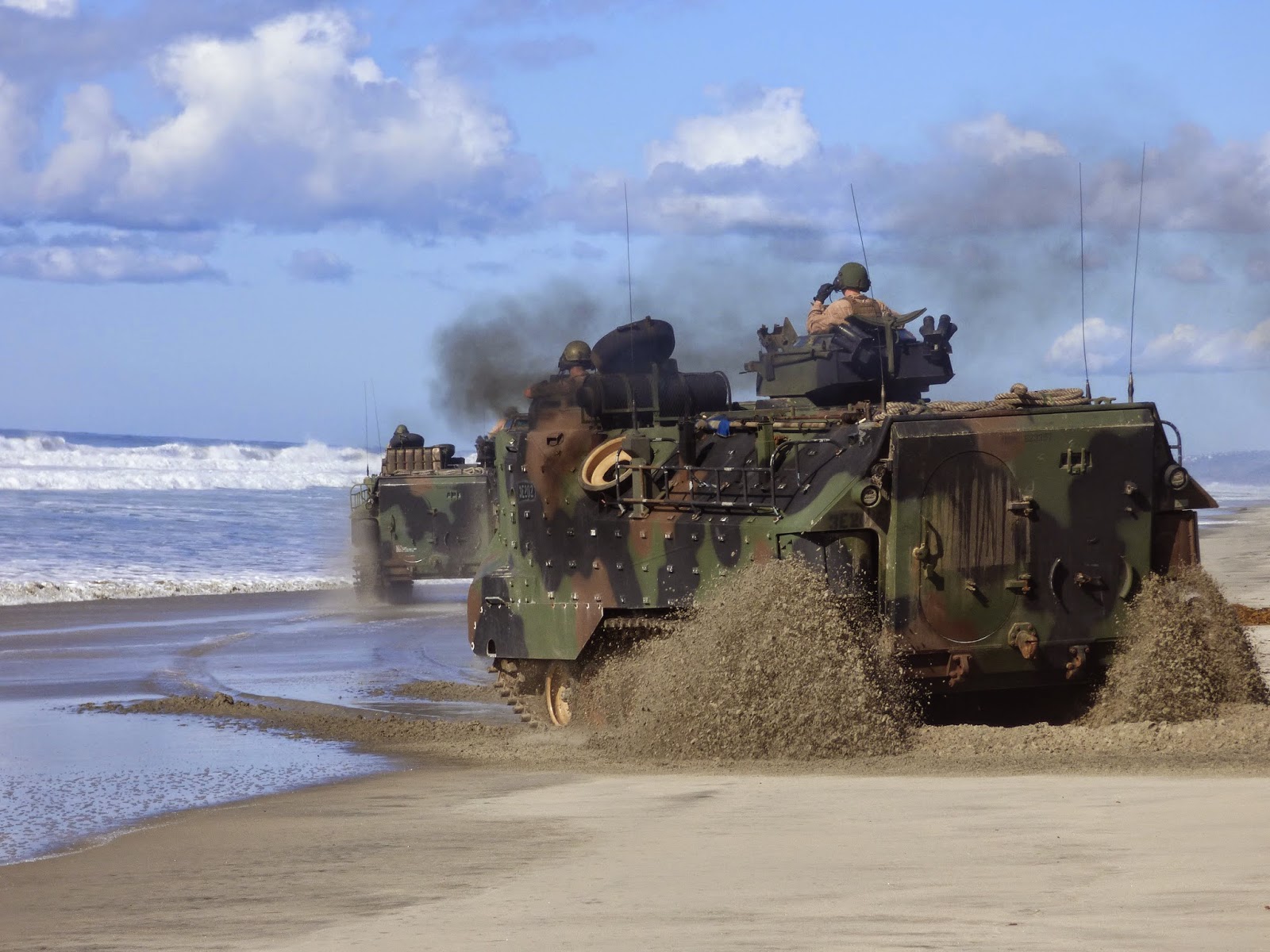 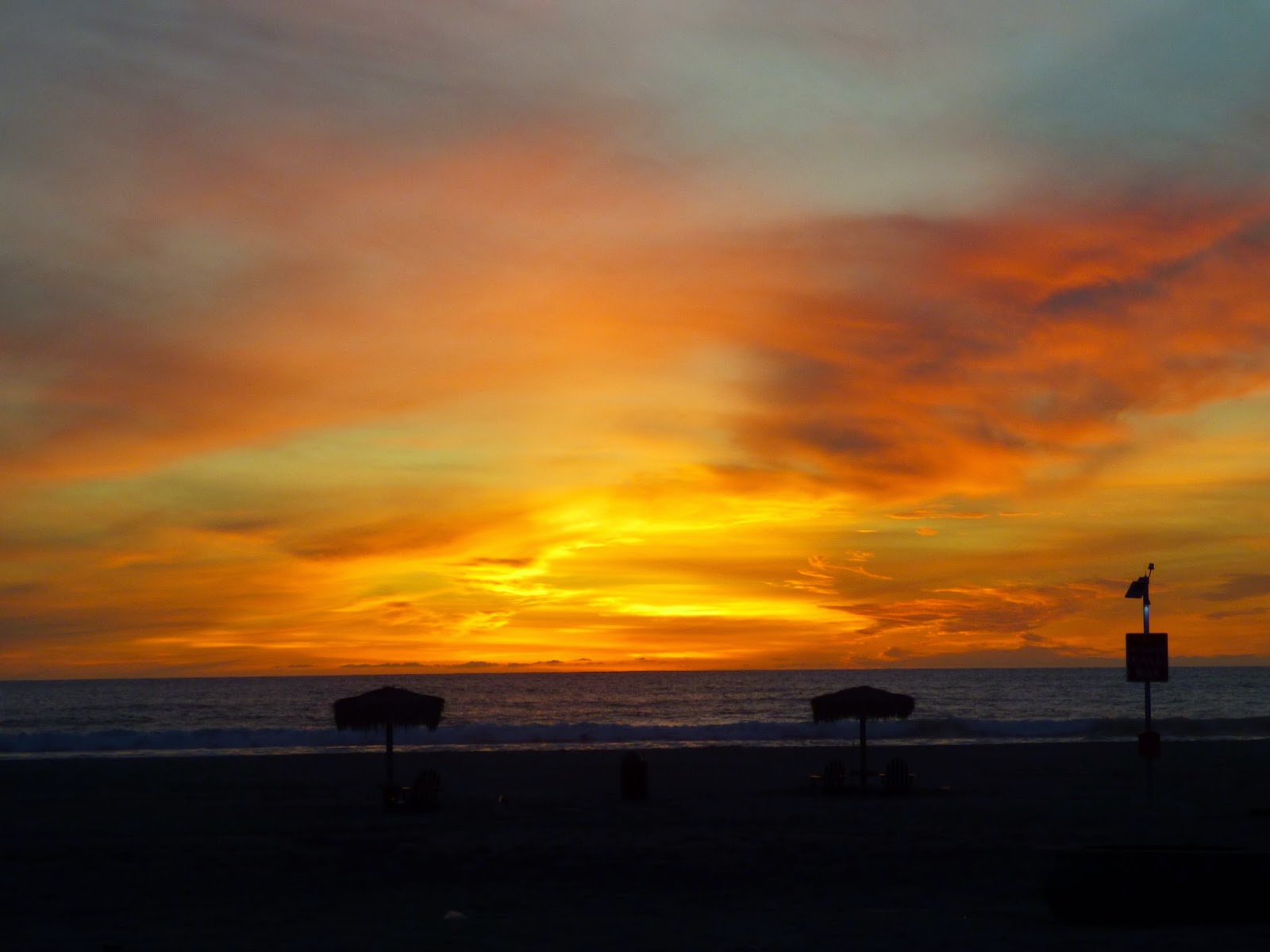 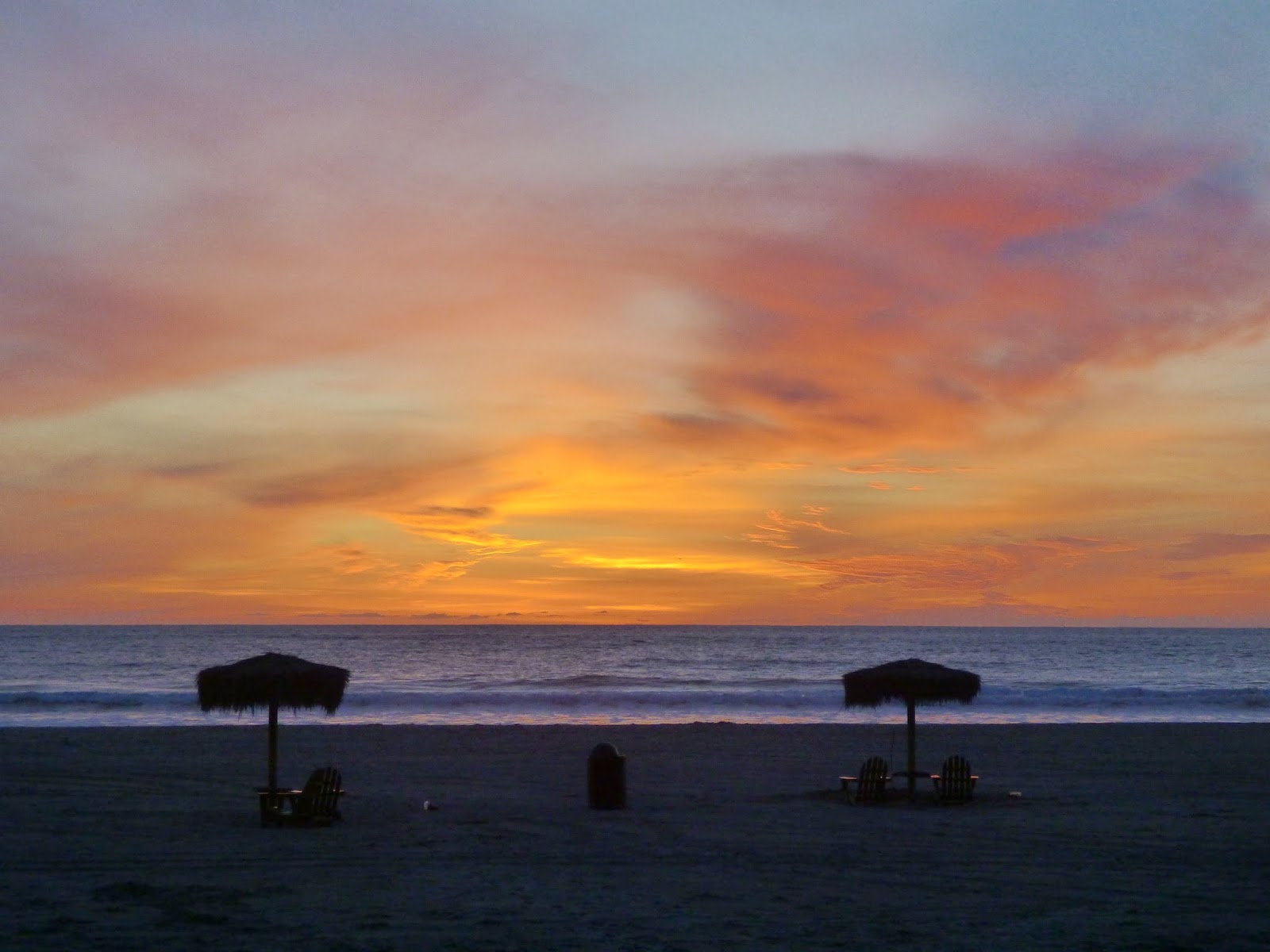 Sailing with Cliff and Jill

Today we went sailing with friends Cliff and Jill. We met them at Fleetwood back in 2013 while having repairs done and later met up with them in St Ignace, MI and Missoula,MT. At that time they lived in San Diego and later moved to Lake Havasu,AZ;however, they keep their 40' sloop at the San Diego Yacht Club. Since they are camped in Imperial Beach and we are only hour away,they invited us to go sailing.

After lunch at "Red Sails Inn", a much awaited adventure of first time sailing awaited us. Cliff and Jill have been enjoying the sailing experience for many years and participating in many races including ones to Hawaii and Mexico. Our trip today took us to the tip of Point Loma and around Shelter Island to the Coronado Bridge. A very relaxing sail. John even took the wheel part of the way. Cliff reminded me that not to call the lines ropes. Their sloop is named "super gnat"after Noland Smith a 5'6" who played for the Kansas City Chiefs noted for speed.

We were able to get close up photos of some of the ships including the Midway and Ronald Reagan. 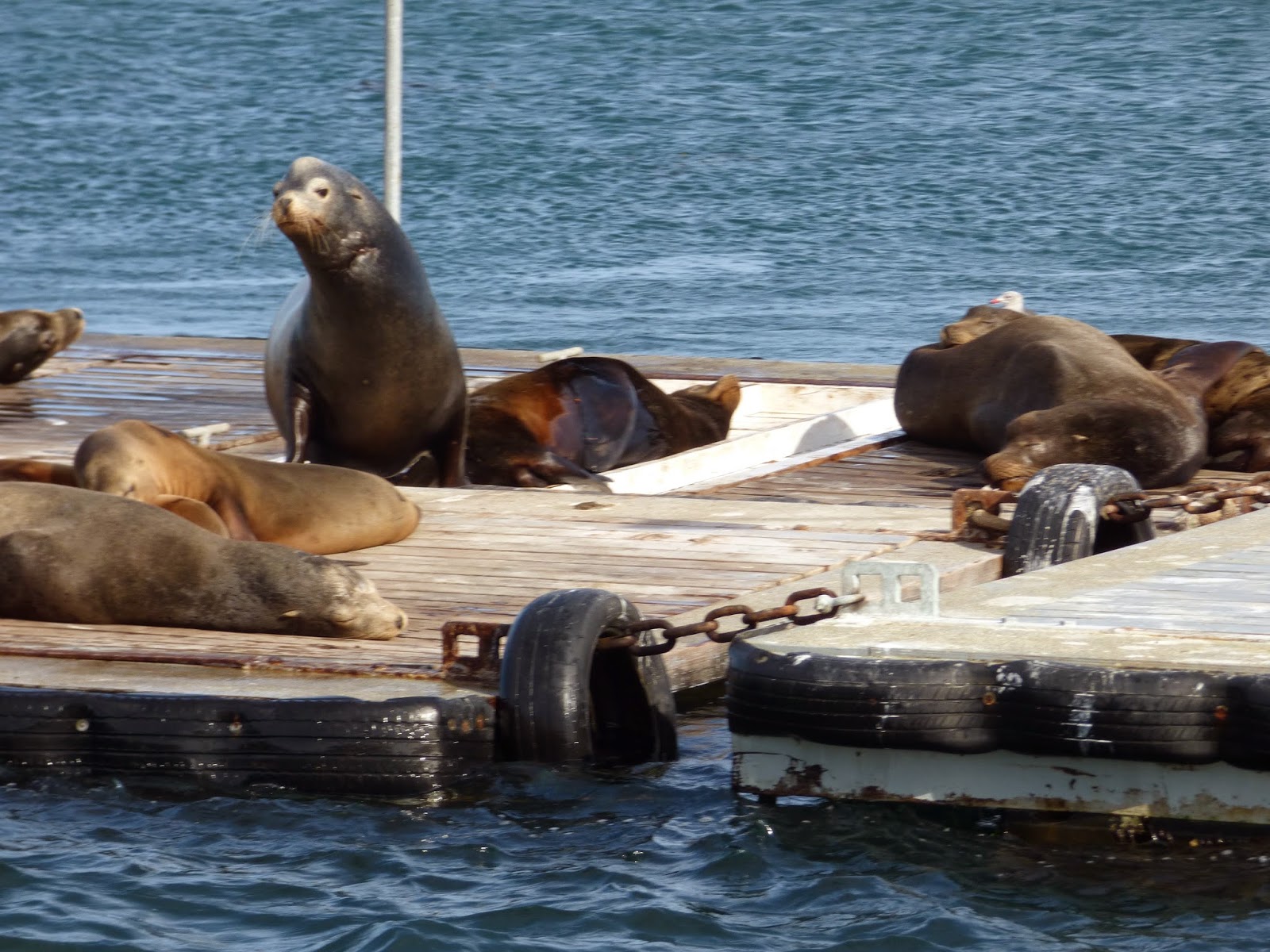 The San Diego Yacht Club was founded in 1886 and has been at its present location on Point Loma since 1924. It has 576 boat slips, dry storage for 161 boats, tennis courts, swimming pool, picnic areas,full service dining room, bar and other facilities.After sailing we stopped in the bar for refreshments.

Their cute Yorkie "Roady" accompanied us on the trip.


Thank you again for a wonderful day and we will see you again while we are at Nellis AFB in LV. Maybe we will be able to get a site for you while we are there.

A side note..that evening I had a dream that John sold the Bounder and bought a trailer so we could tow a boat. A dream is as far as that will develop. He wouldn't even rent a kayak at Fiddler's Cove.