Today we went to Balboa Park in order to visit several museums forgetting that it school break week due to Thanksgiving so the museums were very crowded. Seems when I was in school that we only got Thursday and Friday off. We bought the 1 day 5 museum pass for $42/ea. We opted for the Air and Space,Automotive,Friendship Garden,History and my favorite the Model Railroad Museum.
Took over 100 pictures and it is hard to decide which to put on blog.

Balboa Park covers 1200 acres and features museums,gardens,theaters,zoo,greenbelts. It was home to the 1915 Panama-California Exposition. During the World Wars, the park was handed over to the Navy to be used as barracks and a training ground handling over 5,000 troops.

Our first museum visit was the San Diego Air and Space Museum featuring historic aircraft and spacecraft with hands on exhibits. 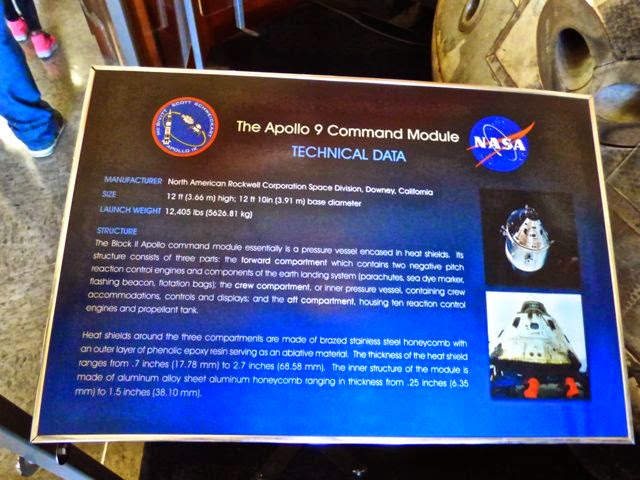 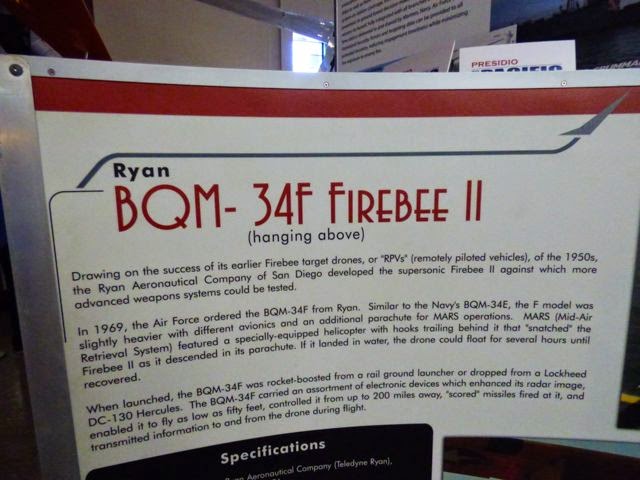 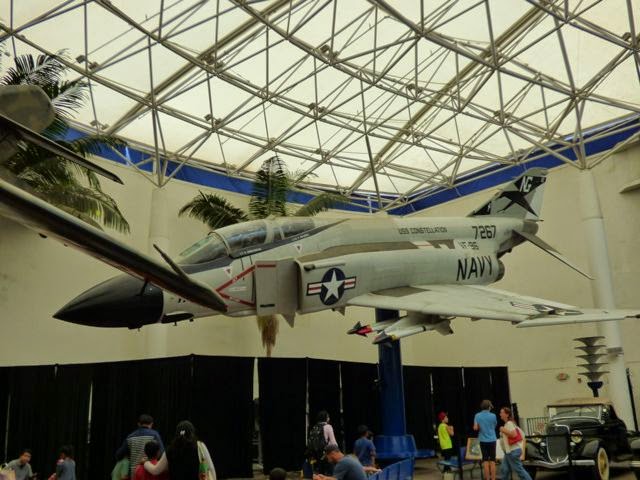 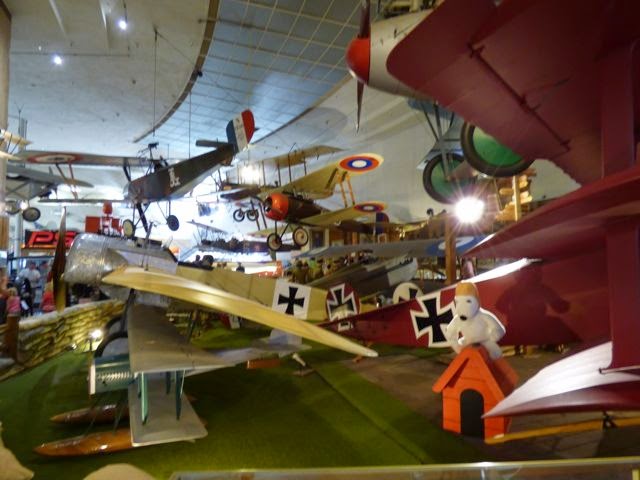 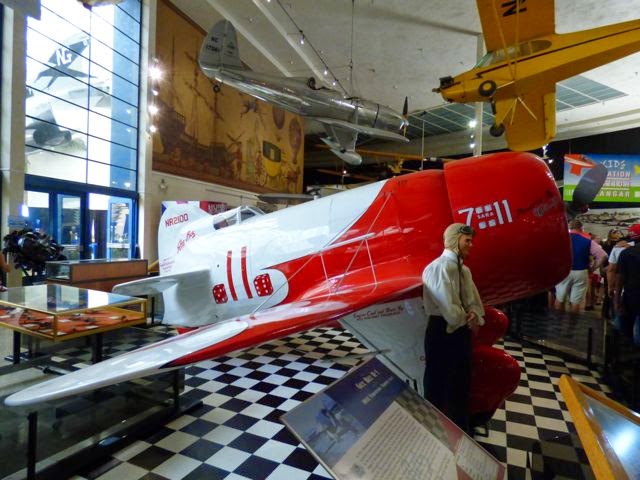 Next we stopped at the Japanese Friendship Garden which originated as a teahouse during the 1915 Exposition and featuring a Zen Garden, Exhibit House, Koi Pond, Ceremonial Gate and small cafe where we had lunch.

Did not take any photos in the History Museum which features exhibits on how the military shaped San Diego beginning in 1774, the history of San Diego from the Kumeyaay culture to the present, and for the kids and exhibit on Dr Seuss featuring hands on activities,character sculptures and illustrations.

The model railroad museum, my favorite was unbelievable. The displays showed devotion,caring and much expense in assembling the many exhibits. I have always had a nostalgia for trains since my first ride from Louisville to Nashville when I was 5 in 1946.Don, if you haven't seen this..put on your list if in San Diego. Wish my photos were better, but taking through plexiglass causes distortion. 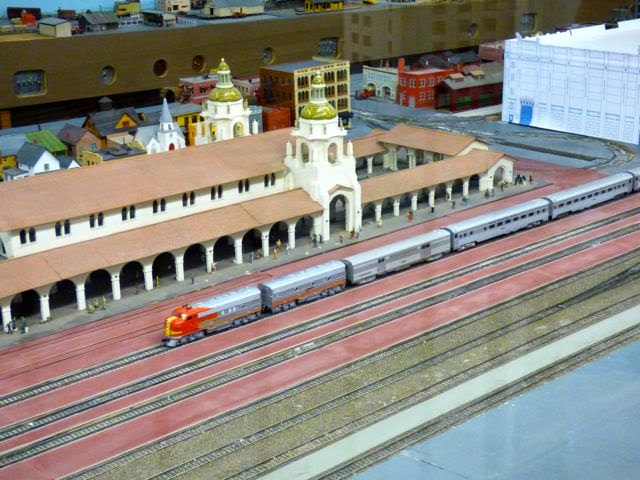 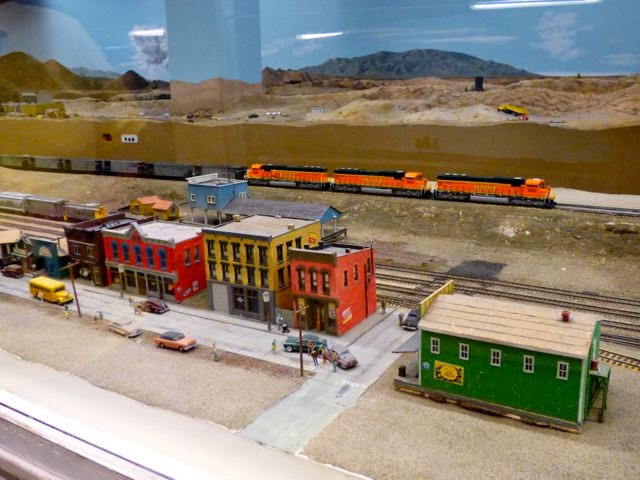 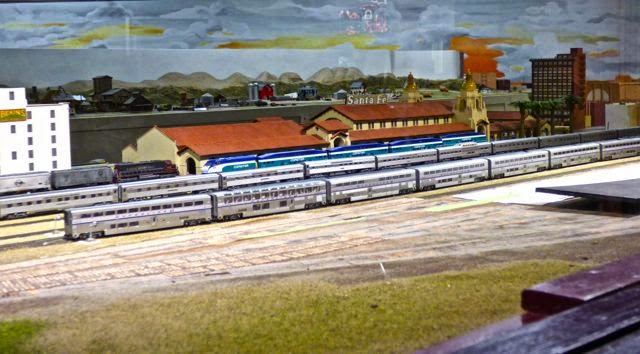 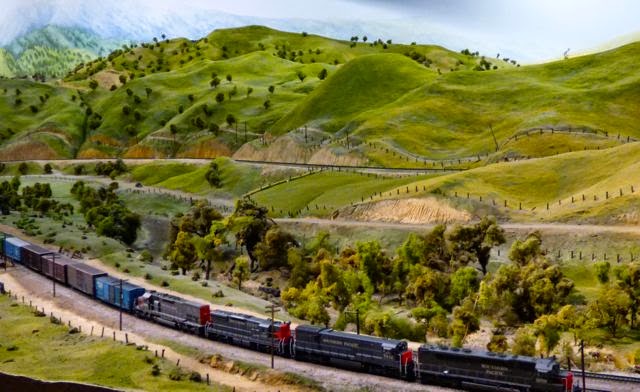 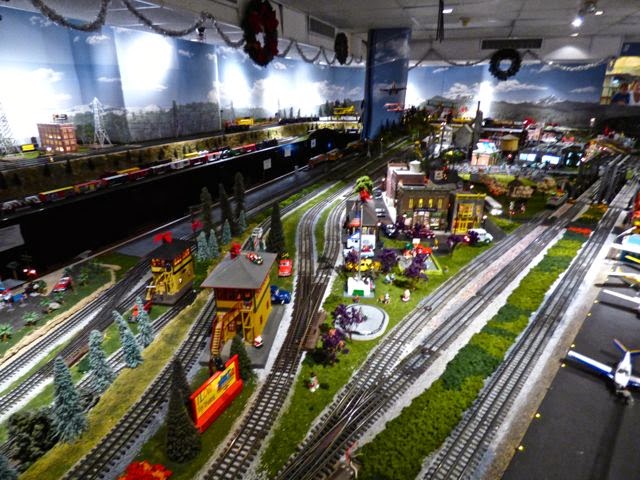 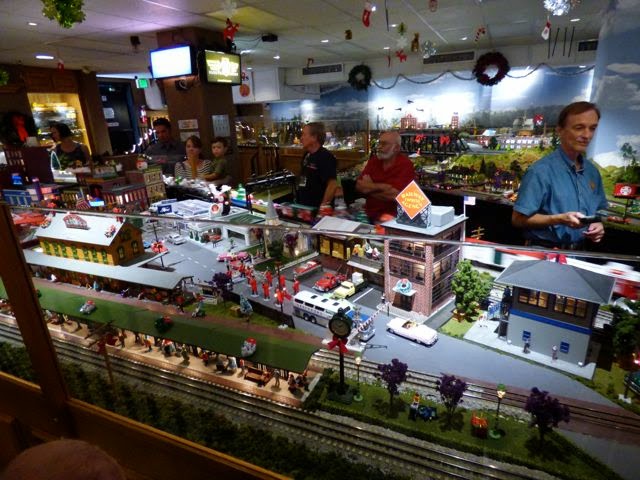 Our last stop was the Automotive Museum featuring a unique collection of automobiles, motorcycles and temporary exhibit on Lead Sleds.The most fascinating exhibit is the Louie Mattar $75,000 touring vehicle. Would like to see that in operation. It held the world's non stop endurance record of 6320 miles across the USA and a non stop tour from Anchorage to Mexico City of 7482 miles.
Read the info signage. John stood beside a 1961 Austin Healy Sprite just like his first new car. 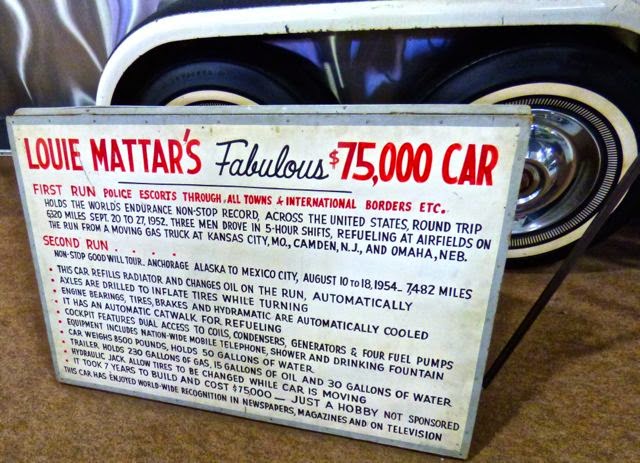 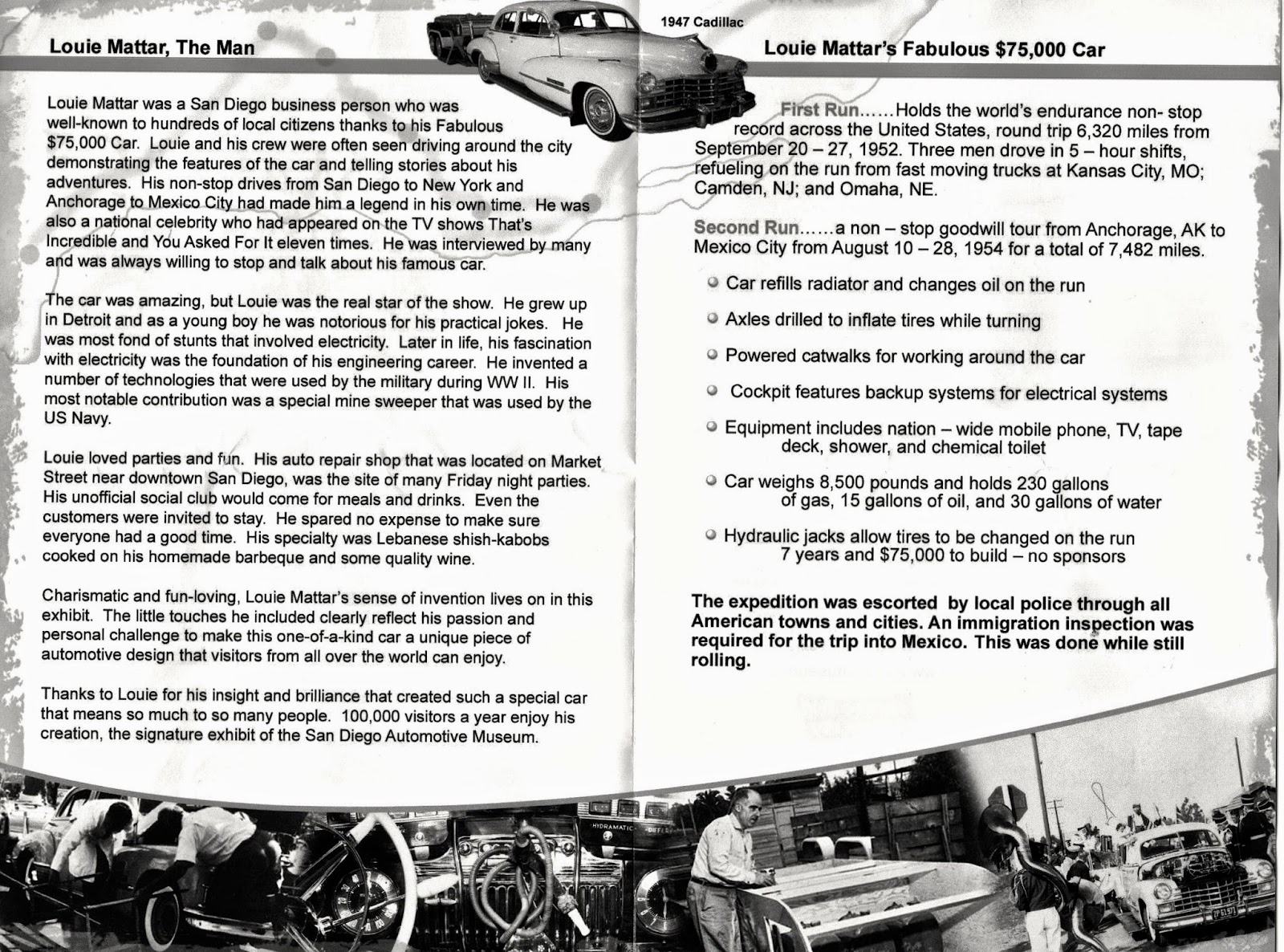 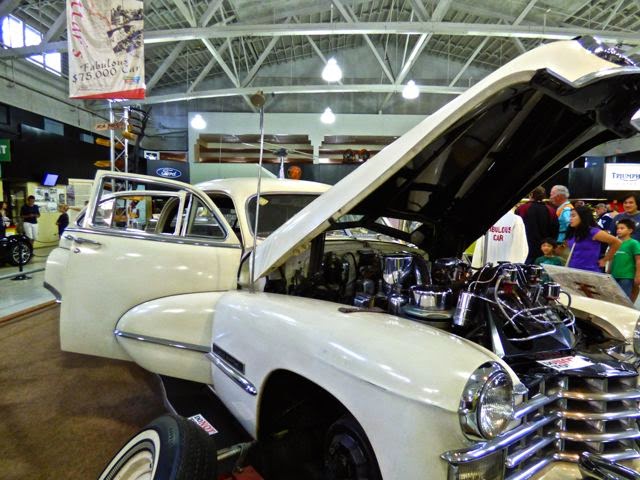 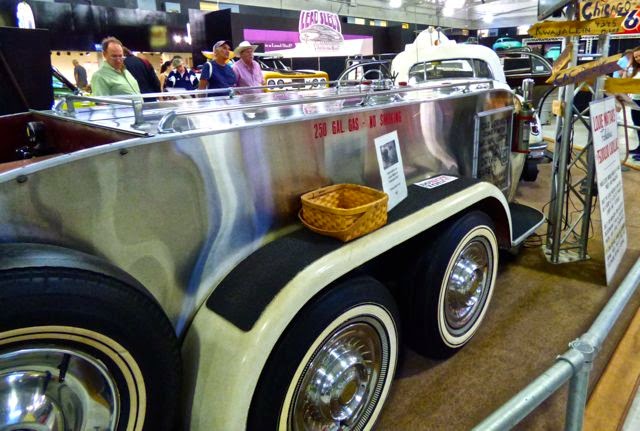 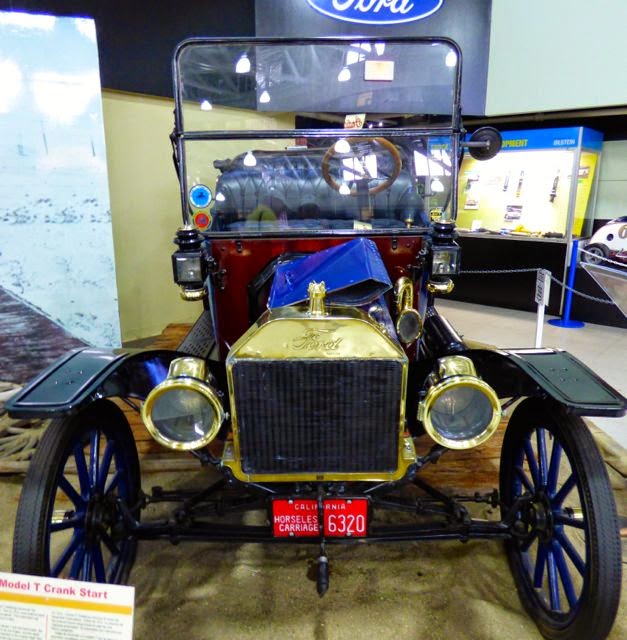 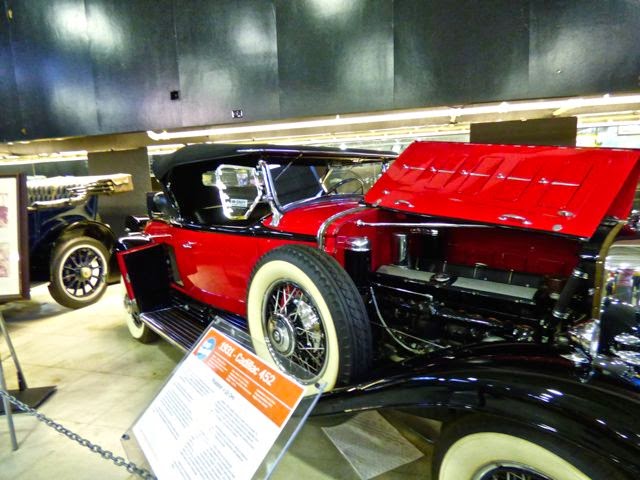 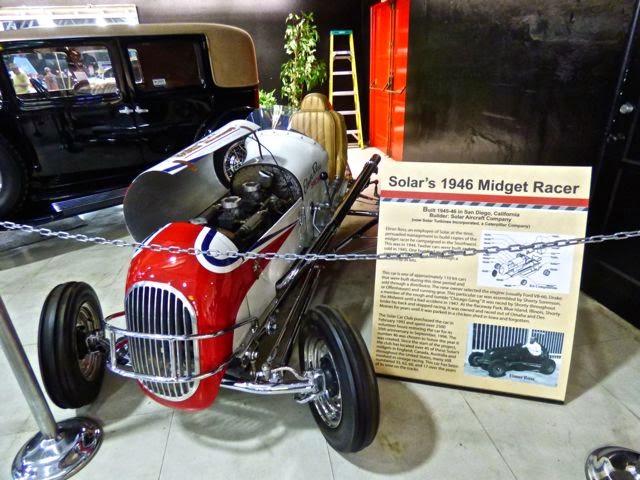 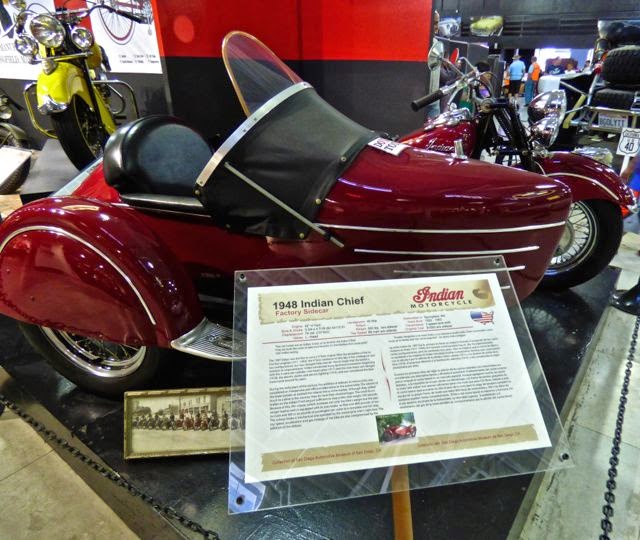 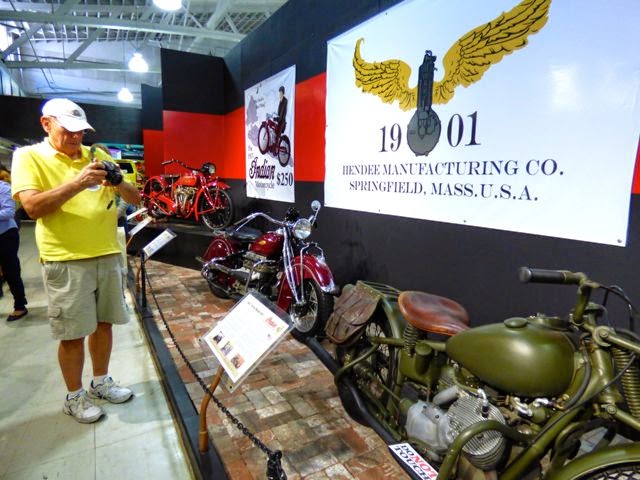 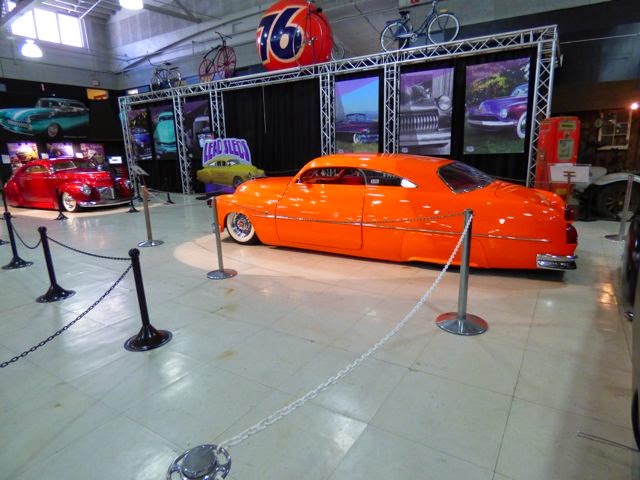 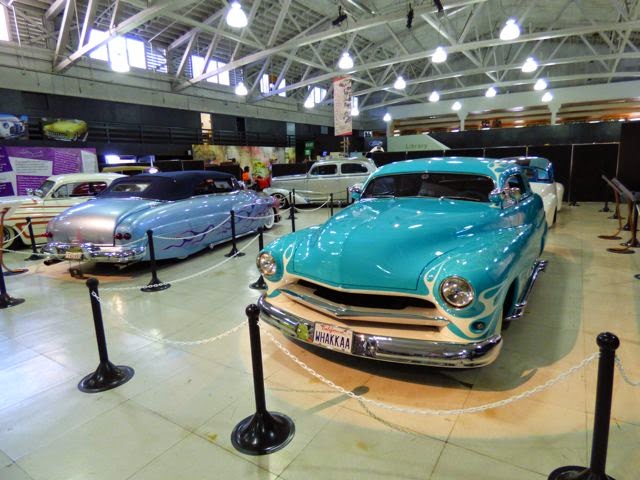 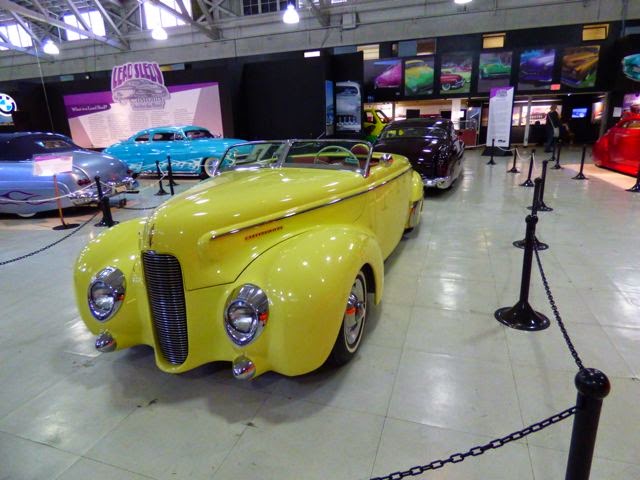 Later in the afternoon we went back to the Air Station Beach in search of more sand dollars. A mother and daughter were also looking, but not having much luck so asked them to join me. I was able to find around a dozen so decided  to give them to the little girl. She was thrilled. Think so far I have found around 3 dozen on this beach.

Peace and Serenity on the Beach

Enjoy the small things you find on your path.

I find complete serenity and peace walking and relaxing on the beach. Listening to the waves,watching the seagulls, pelicans and sandpipers in their hunt for food. Observing the children at play..what better playground for them..they seem to make their own fun building sandcastles, trying to catch a seagull, running from the waves and looking for seashells and sand dollars.

Took delight one day on Coronado Beach watching two seagulls, one who had food and the other chasing for a bite. Watched them until they were far out in the ocean..not sure who proved to be the victor. Pelicans diving for food in the surf. Surfers catching a wave for a victorious ride to shore.


A wonderful place to reflect, to experience calmness, be silent in thoughts and a sanctuary for peace. This is where I want to be scattered when my time is at an end.

On one of my recent beach visits,I took a book of poetry that a very dear friend of mine has written. Libbe and I have been friends since 1981 when we met in Austin doing volunteer work. I consider her a sister and feel blessed to have her in my life.

Her book of poetry is available on Amazon or through finishinglinepress. It is a reflection on life's experiences,letting go,taking new roads,forgiveness and letting love into your life.

I feel that each of us can in someway relate to her poems and give us cause for reflection.

Thank you, Libbe for sharing. Looking forward to your next work of creative non-fiction "The Kindness of Fate".

After reading some poems, walked on the beach seeking sand dollars and shells for granddaughters. After several back and forth walks, found the ones shown below. All are not perfect in that the gulls got a bite of food in some.


As I write this, looking out over the bay with a view of bridge,navy shipyard,navy marina,pelicans, heron and navy seals in training.