Today we toured Fort MacArthur in San Pedro with the CDSG. In our two previous visits we were unable to access areas that we were able to visit today. The Fort, named after Lt General Arthur MacArthur and father of General Douglas MacArthur, was established in 1914 as a US Army Coastal Artillery fort. It was deactivated in 1975. In 1977 the Upper and Lower Reservations were deeded to the city of Los Angeles. All of the buildings on the Lower part were removed and the property dredged to create the Cabrillo Marina.

The city turned the Upper to a park that now houses a school and artist colony. The Middle Reservation is used by the Air Force as housing and administration for the Los Angeles AF Base.

We spent our day touring the different batteries and museum and enjoying a delicious lunch provided by the museum for our group.

The museum houses a very extensive collection of history exhibits, vehicles, searchlights and is located in the corridors of Battery Osgood-Farley. Also located on the grounds are historical structures tracing the Army's role in the defense of the harbor.

Before lunch we were treated to a ride in a 96 year old Four Wheel Drive Model B. Took two people to boost me up and two to get me down.


The biggest disappointment was when we entered Mortar Battery Barlow-Saxton. You would never believe the graffiti and all the empty spray cans. The criminals just cut through the fence and do their vandalism. This battery now belongs to the LA School District and offers have been made to clean up the area, but they refuse. What kind of parent raises a child to be so destructive? 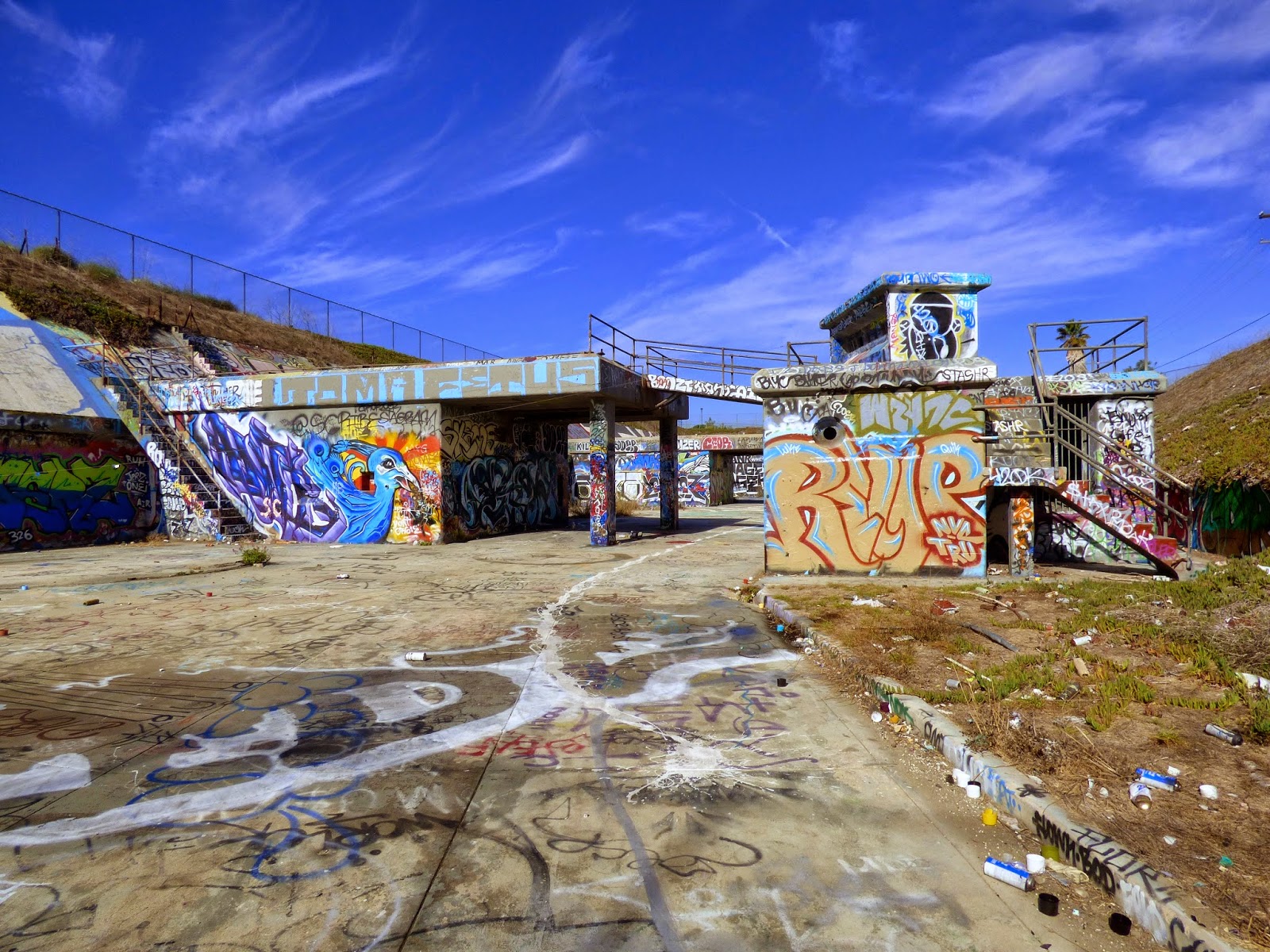 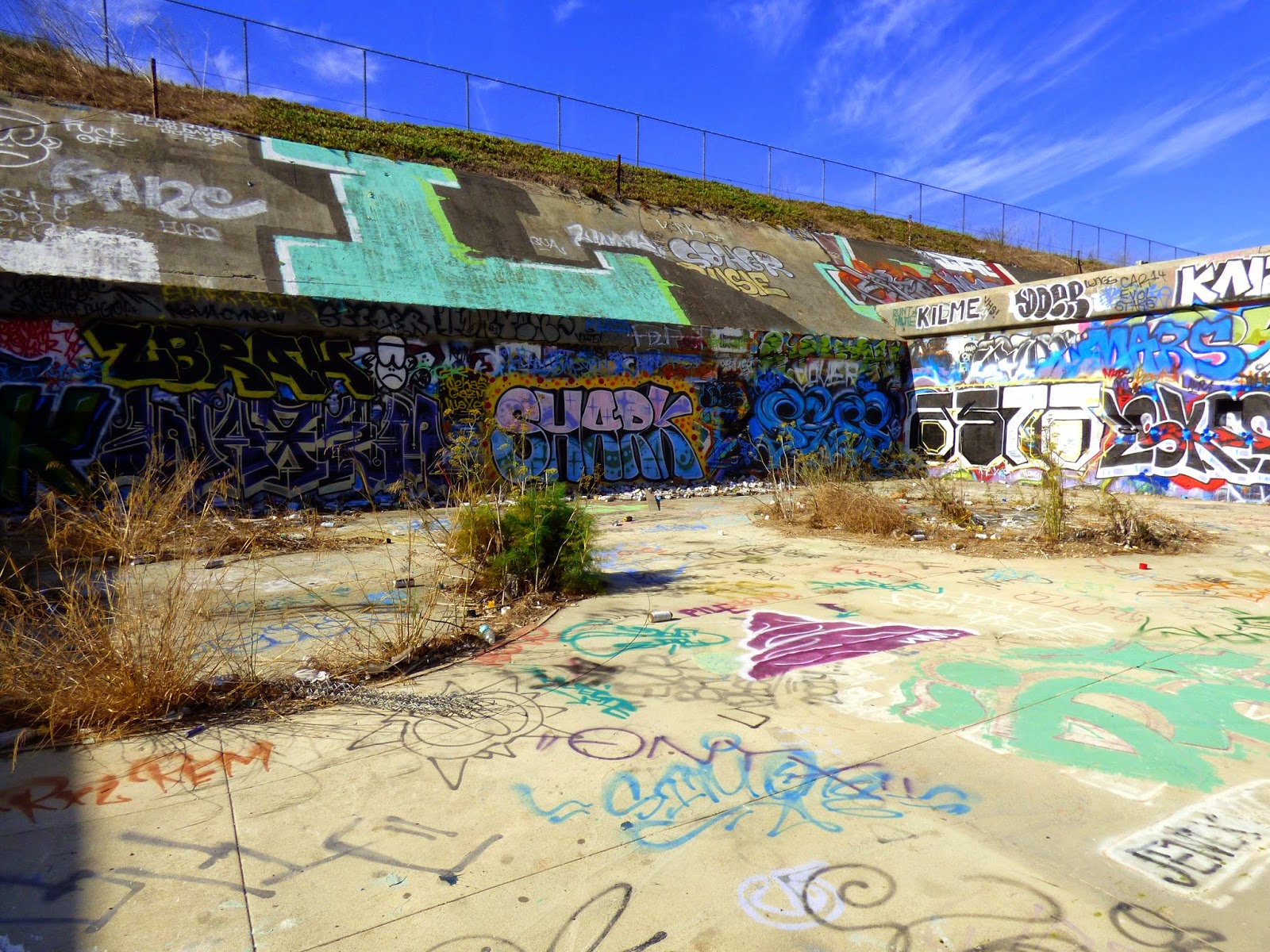 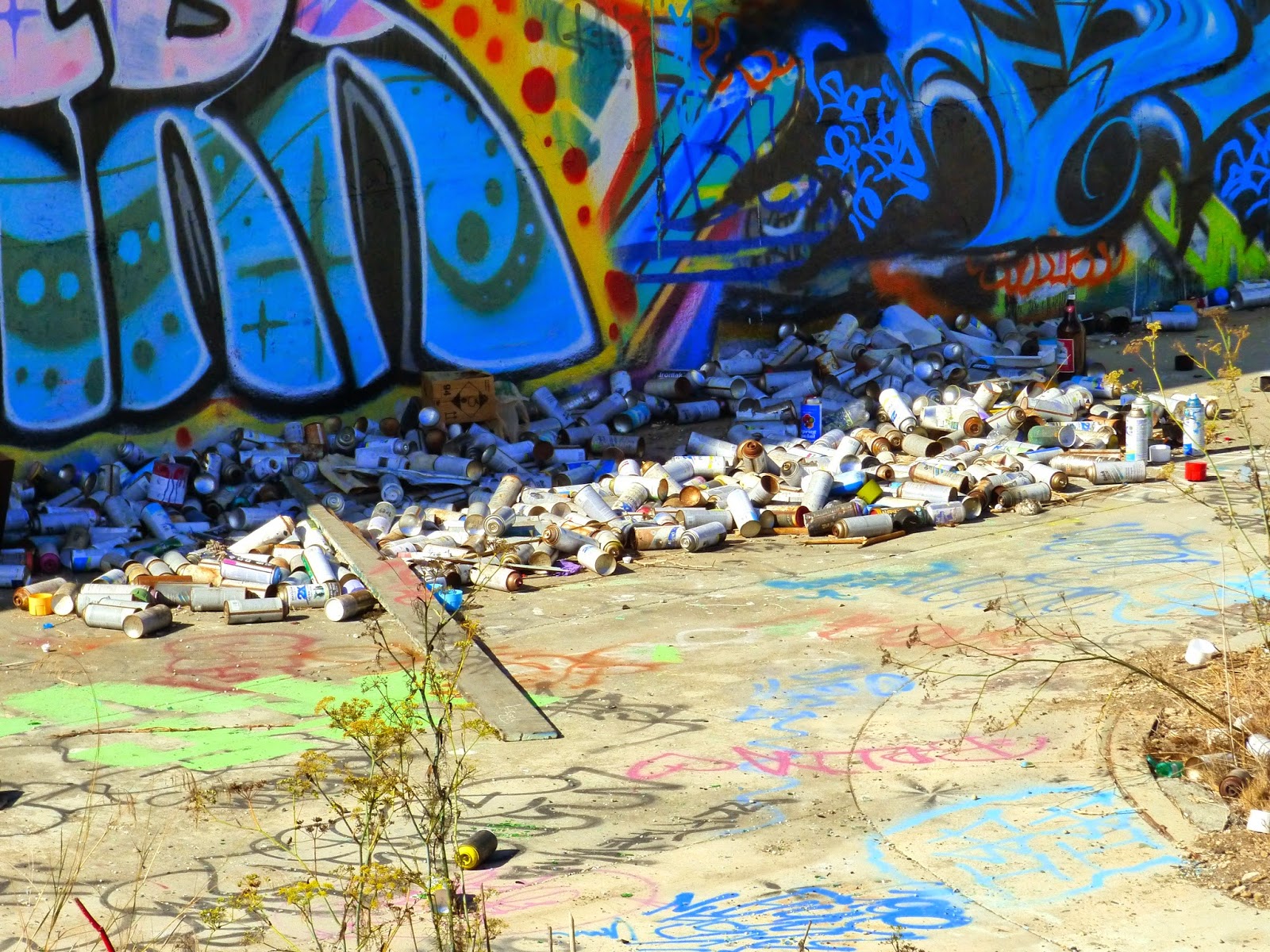 They certainly have no sense of history or even care. How is it no one sees them? Fortunately the area around the museum has been spared and is well maintained.

If you are in the area, suggest you visit the Museum and Angel's Park to see the Korean Bell. Located near the bell is Battery 241. The Museum is located at 3601 S Gaffey. Check their website for hours.