Today as it was rainy, we decided it would be a good day to visit the UBC Museum of Anthropology located on the campus. This was actually our 3rd visit, but the first inside the museum. Our first visits were to find the locations of the Point Grey Battery gun emplacements outside the museum. After John did further study, he discovered inside the museum is another gun emplacement that now has a Bill Reid sculpture "The Raven and the First Men" on top.

Point Grey Battery was in use from 1939-1948 as a WW II concrete coastal defense system. In addition there were two searchlights located below on the beach. This is quite a hike down from the museum which John did as he counted some 300 steps.


When the battery was closed, the buildings were turned over to the University of British Columbia for use as student housing.The buildings were later removed for the construction of the UBC Anthropology Museum. Gun emplacements #1 and #3 were retained on either side with the #2 incorporated into the museum and the gun pit used as a centerpiece for the sculpture.

Today the museum is Canada's largest teaching museum with a vast collection of over 10,000 artifacts and art from BC, the First Nations and around the world. Throughout the museum are computer kiosks and a very nice gift shop featuring artworks from around the world.The museum sits on land that once belonged to the Musqueam.The outdoor exhibits are two Haida Houses and Totem Poles.

Below are some inside photos of exhibits. 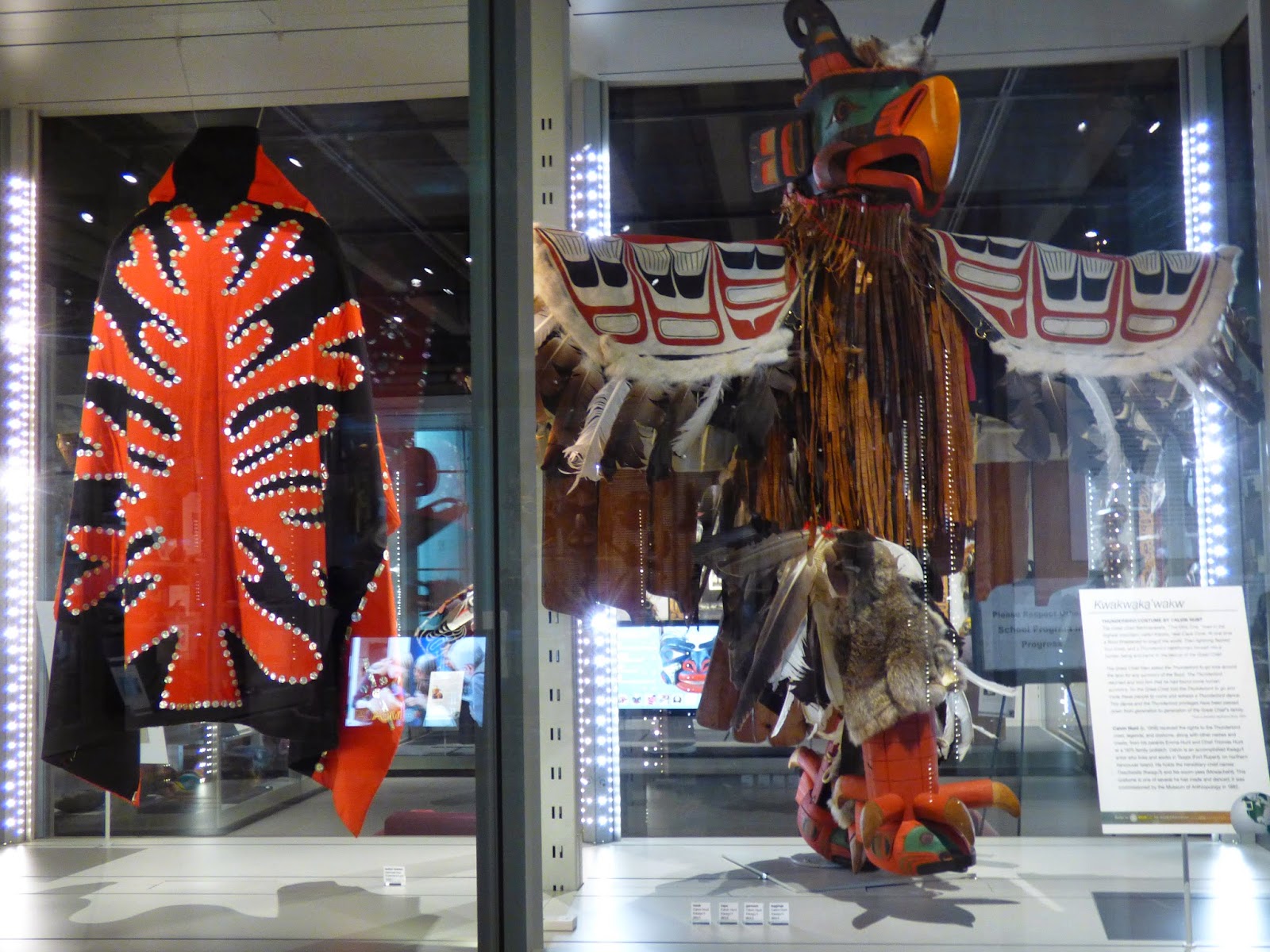 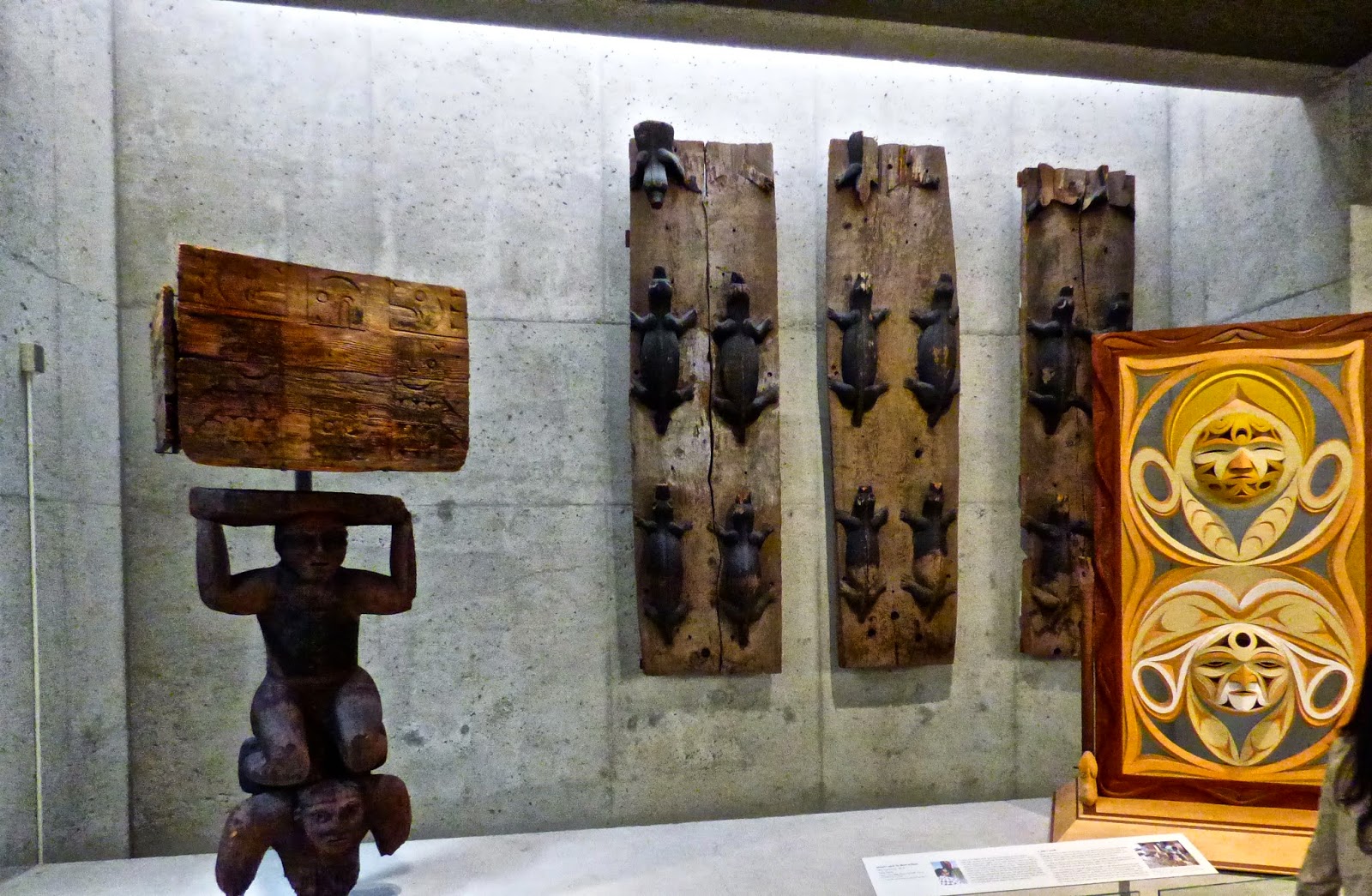 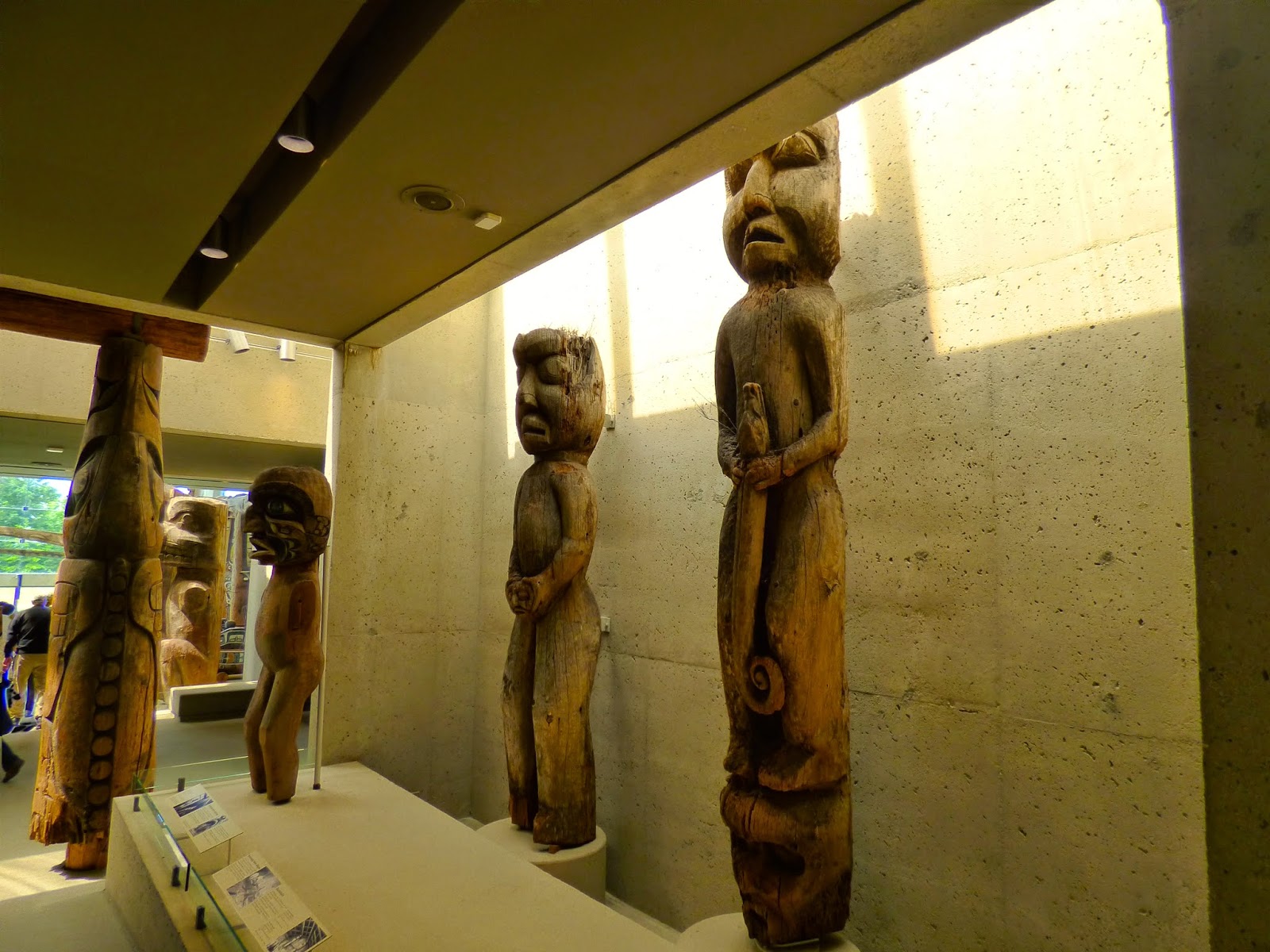 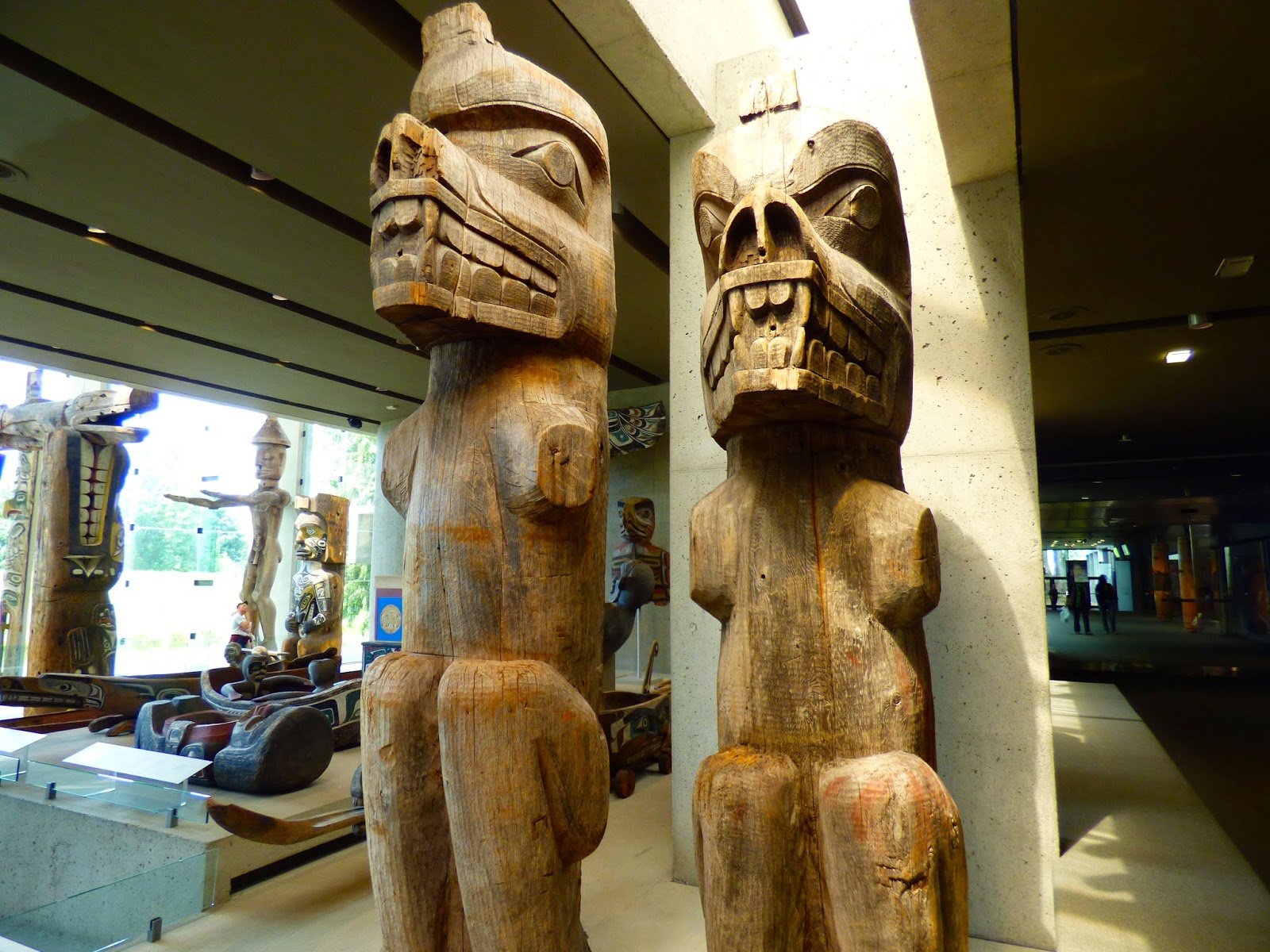 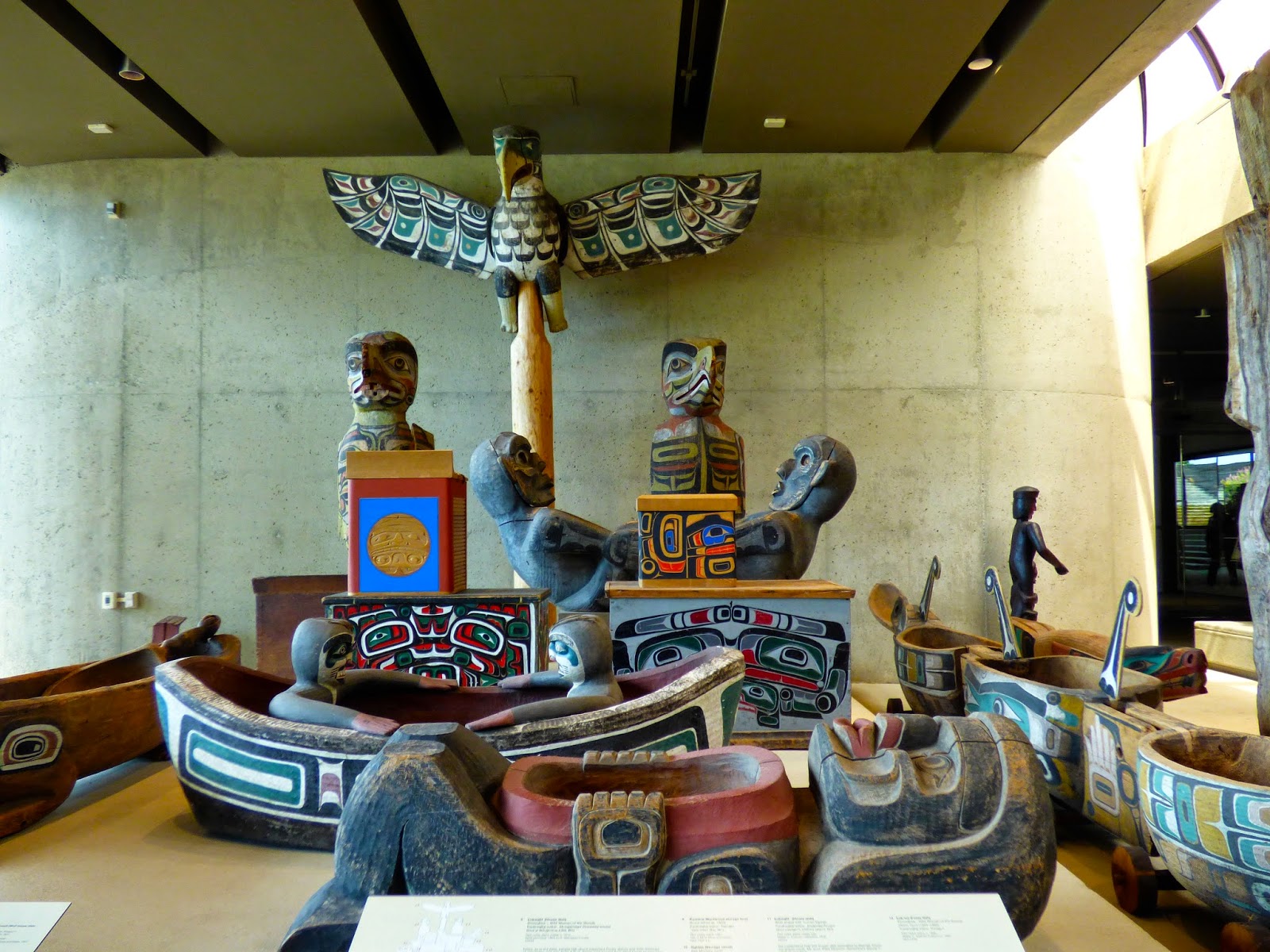 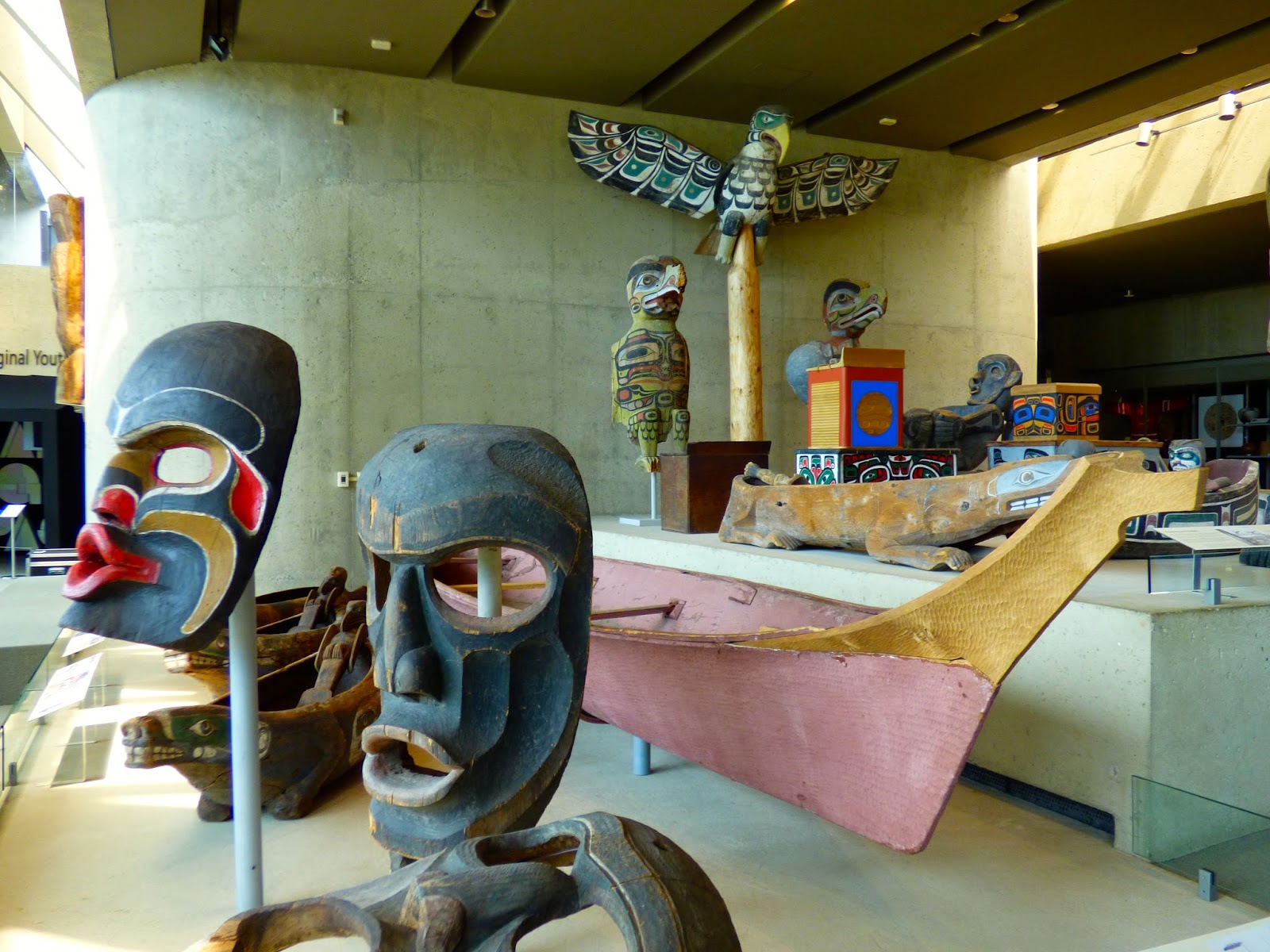 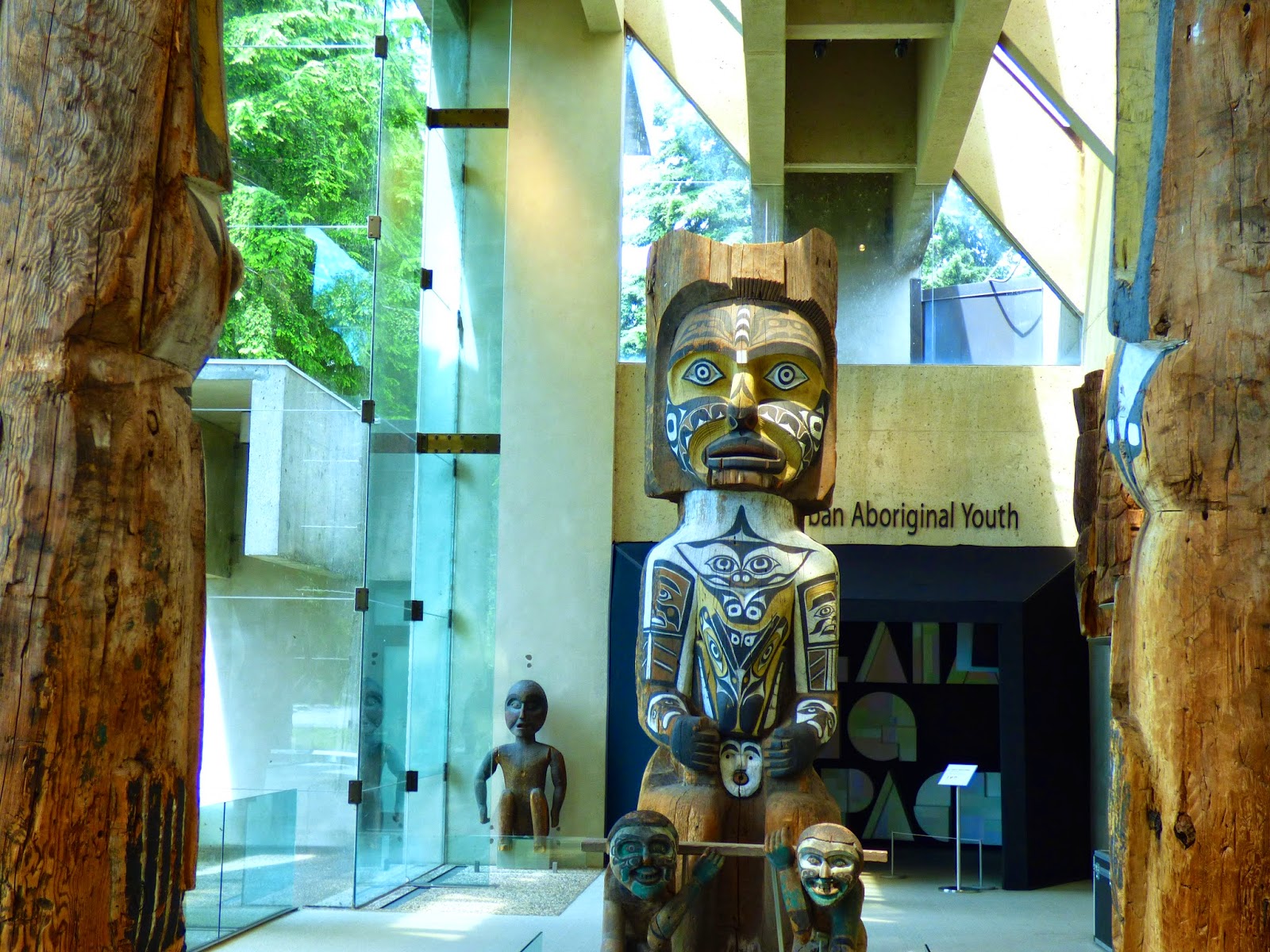 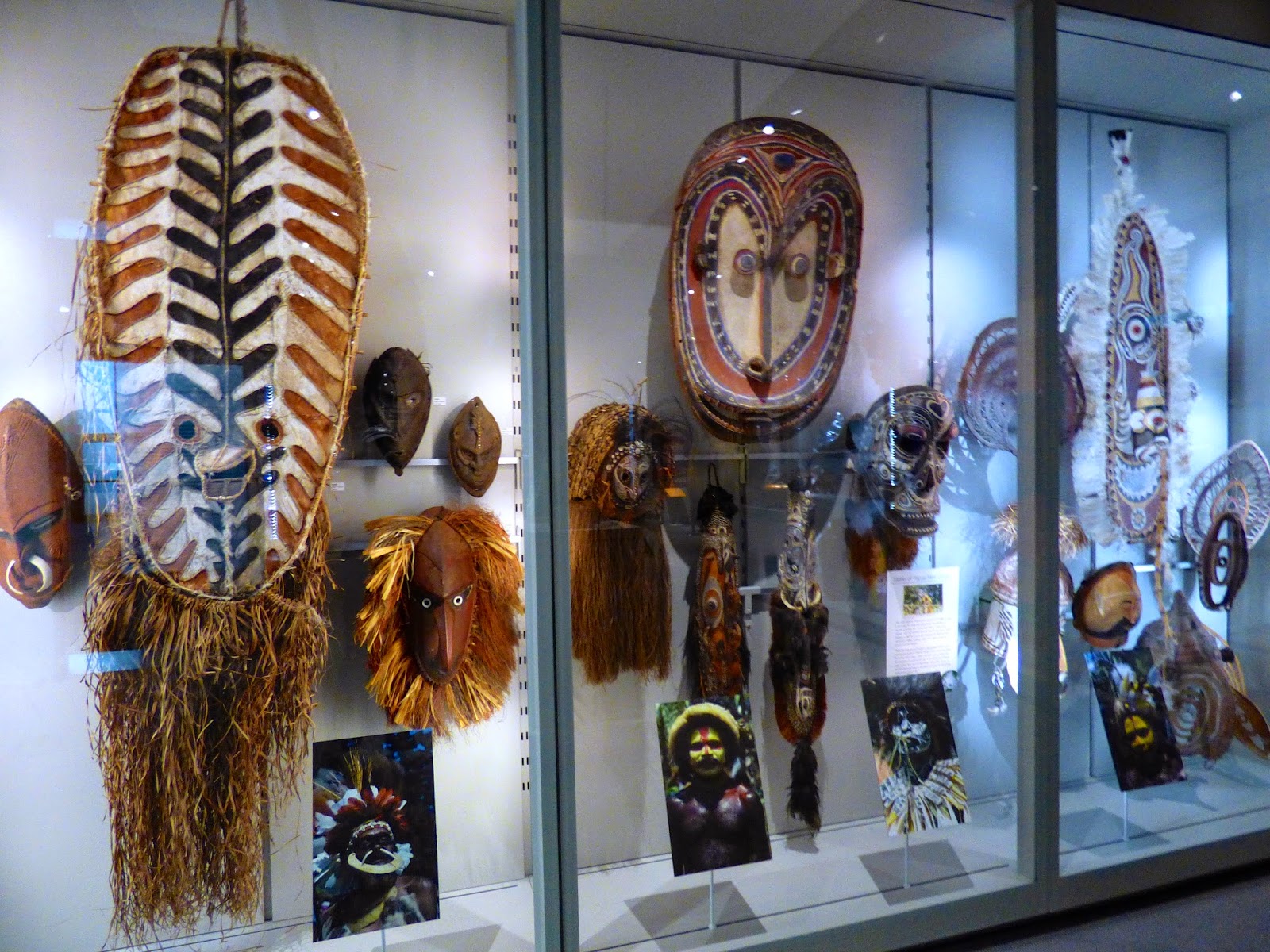 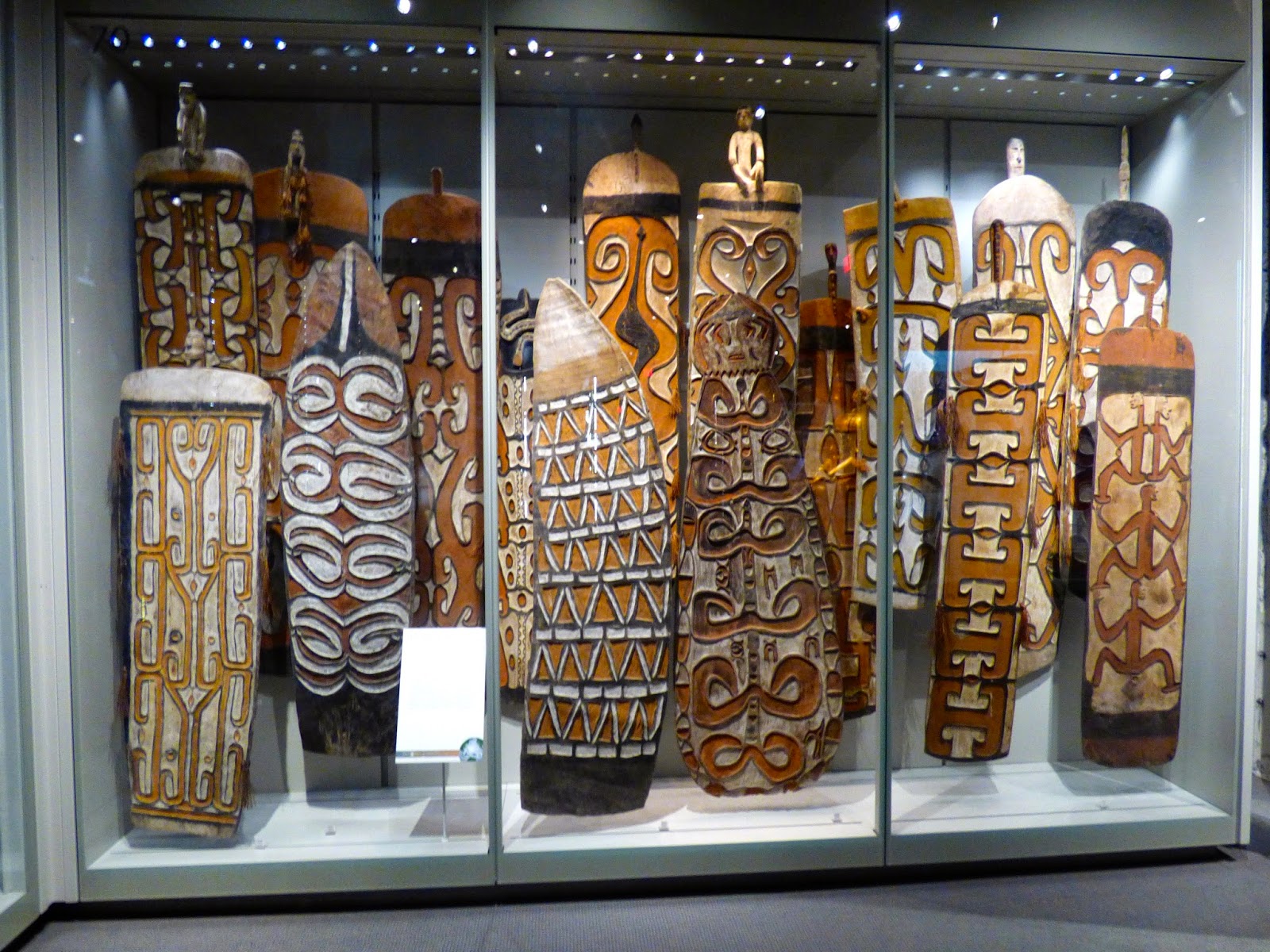 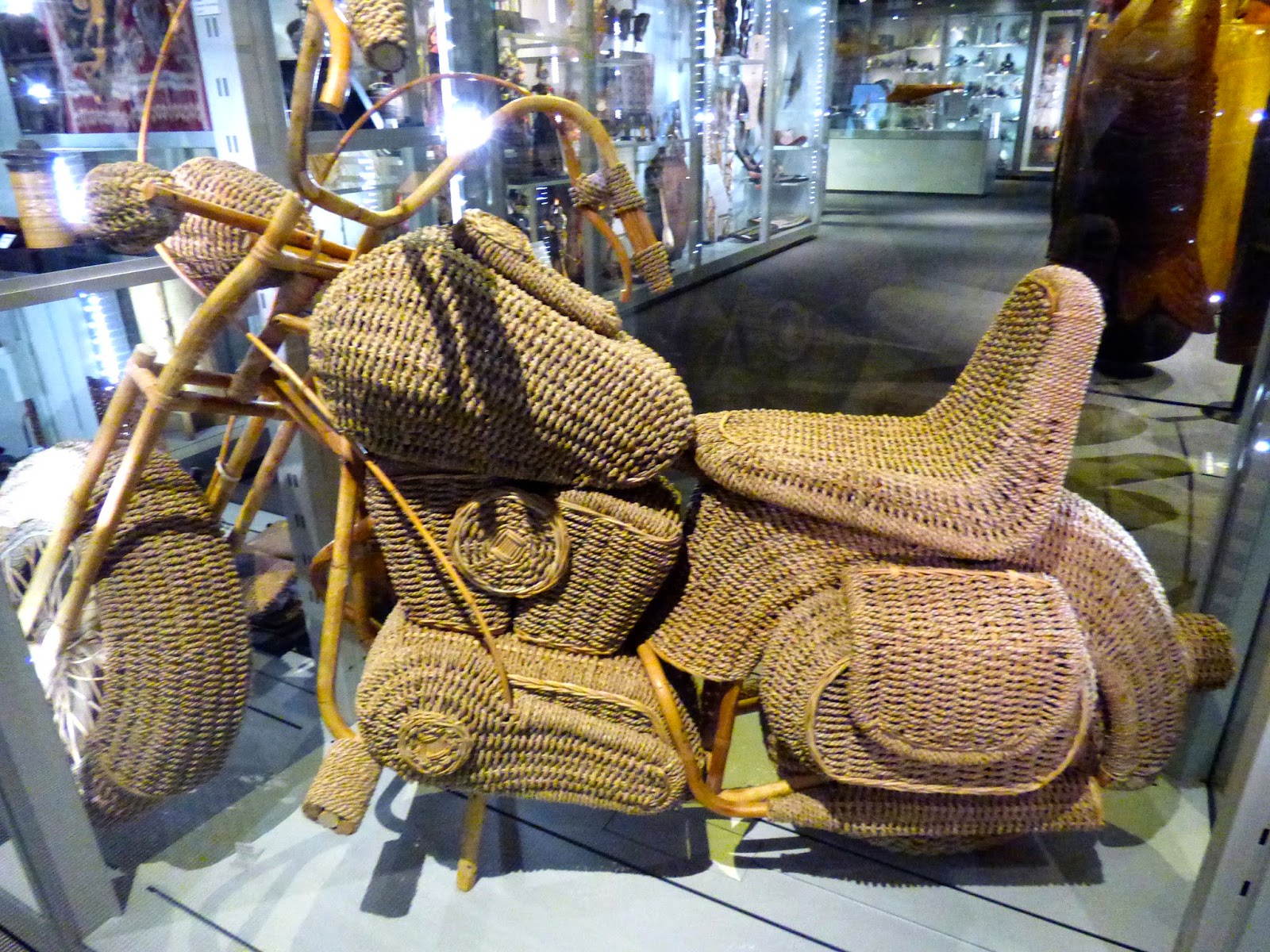 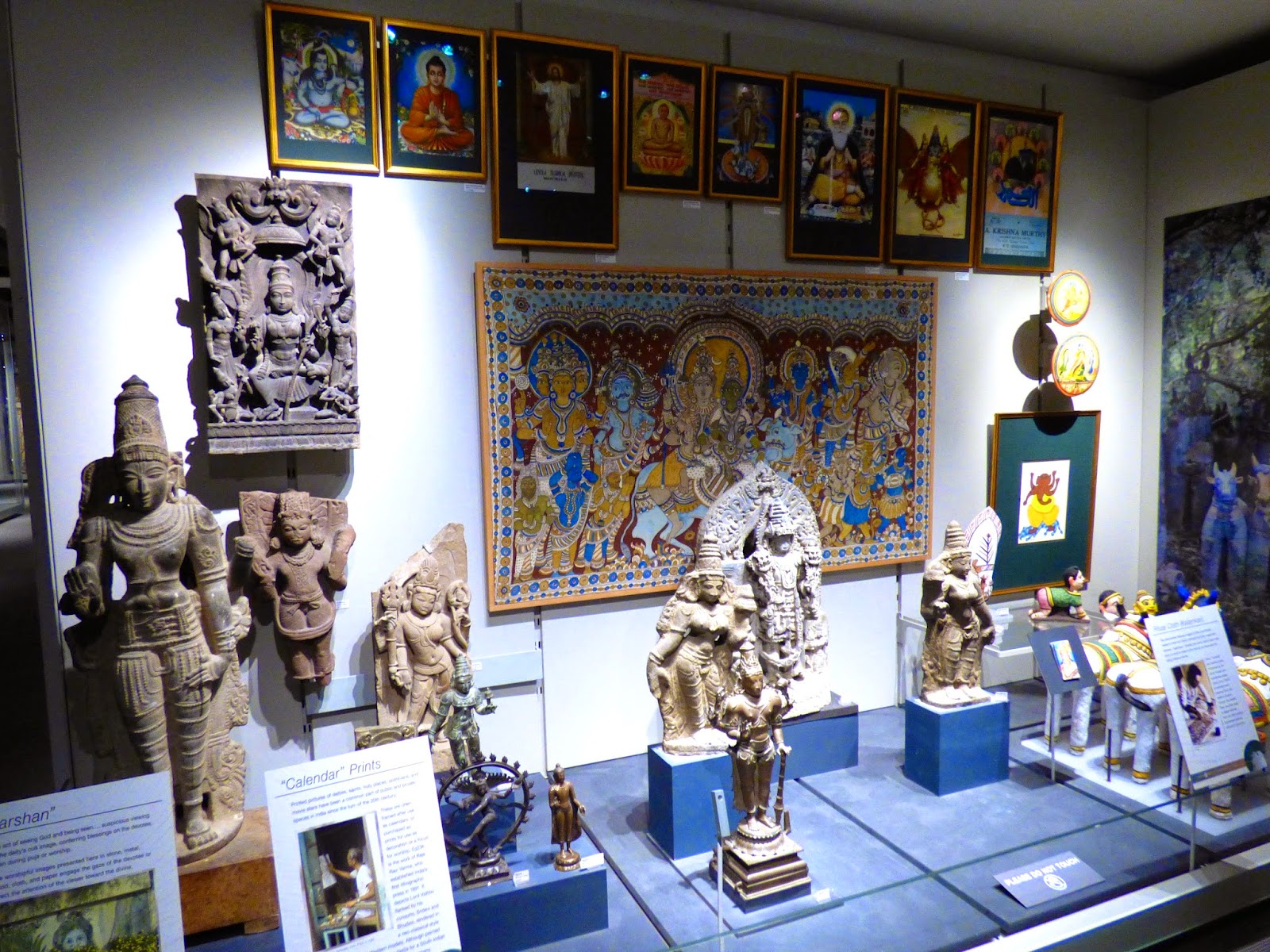 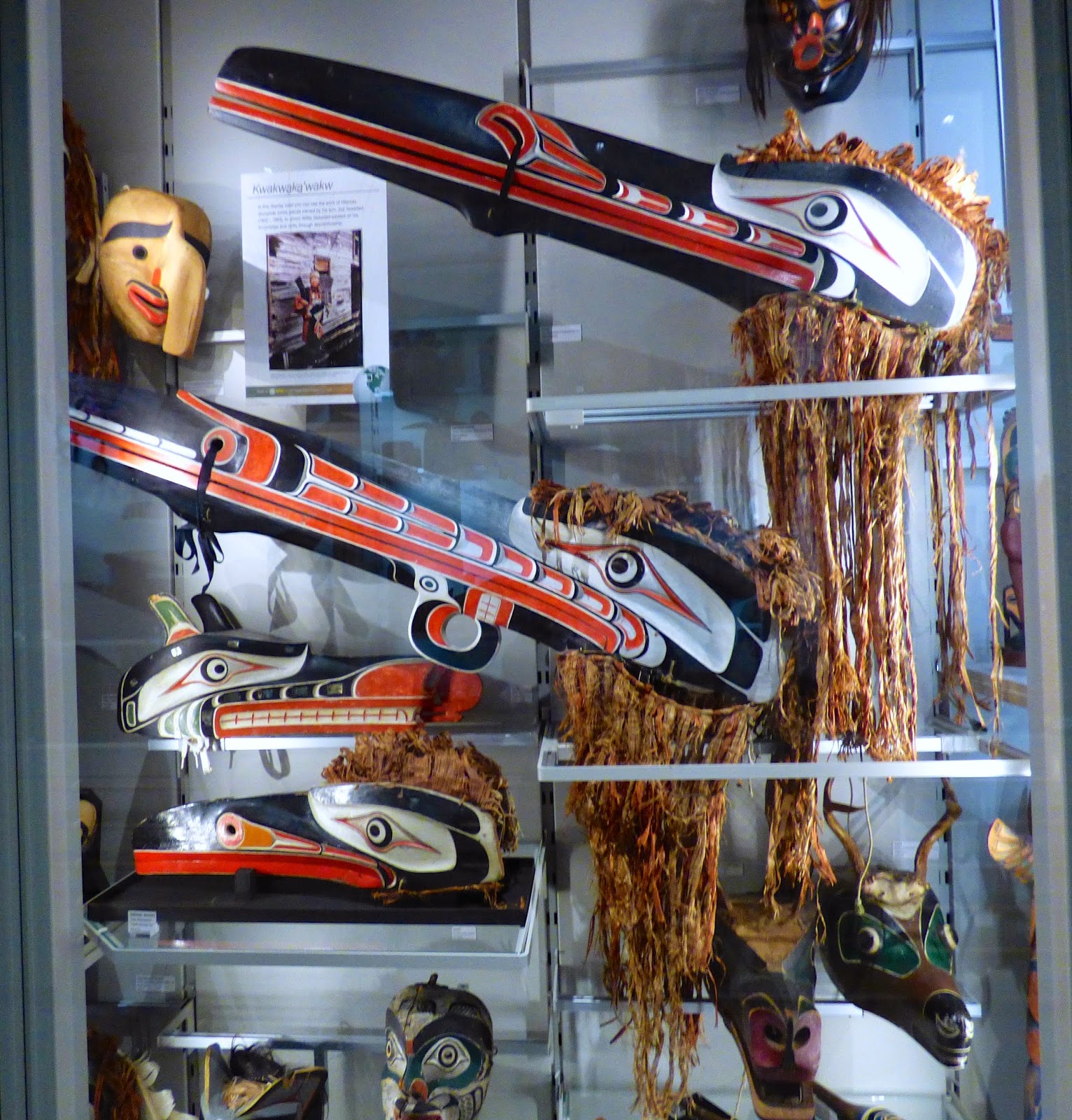 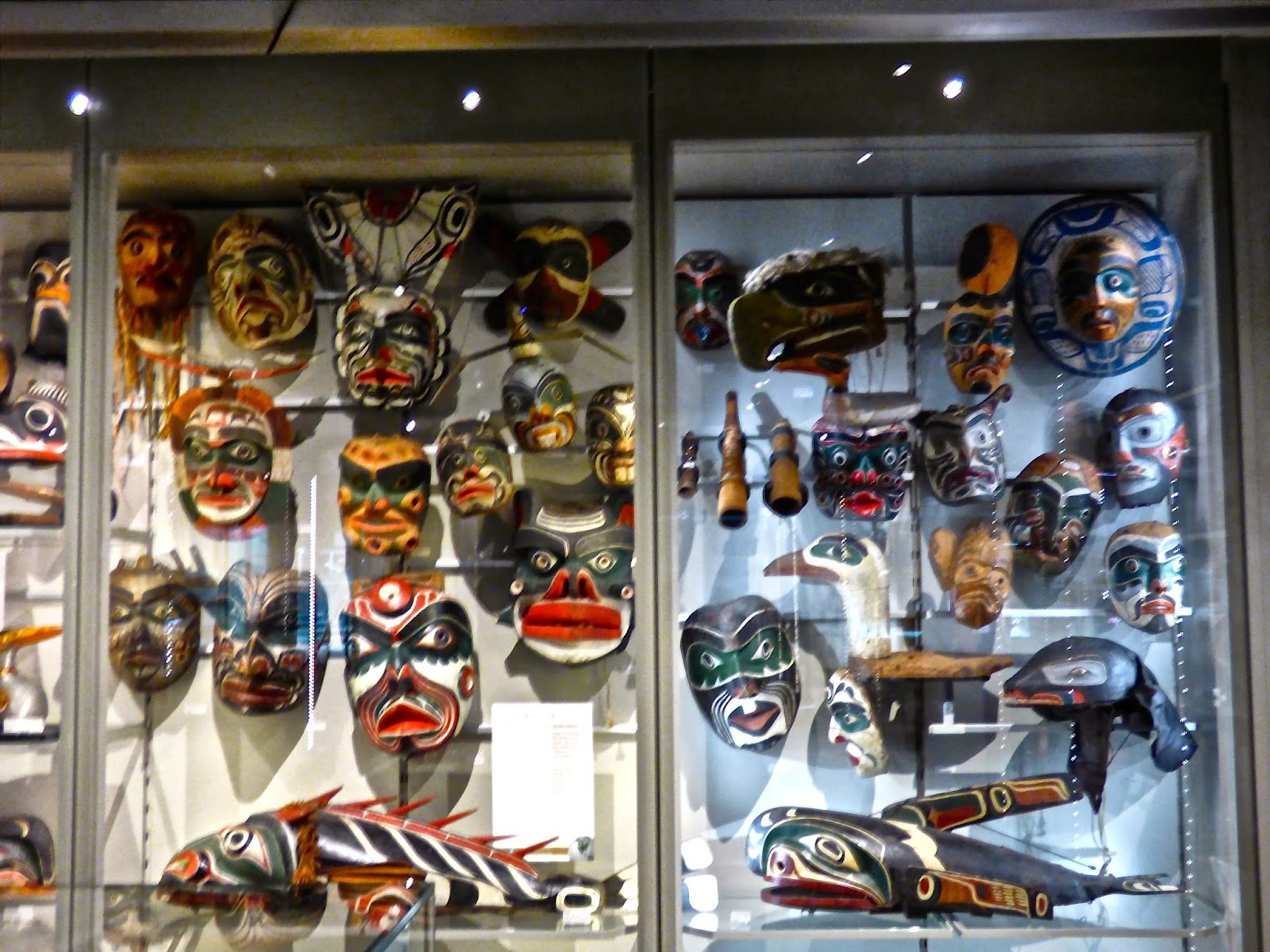 During our travels into Vancouver, you have to cross the Port Mann Toll Bridge, which I misnamed on a previous blog as the Narrows Bridge. Not sure why? Anyway kept seeing this toll signs and reference to TREO.ca for paying toll. So I went online and sure enough they do capture your license plate...so I went on site and paid $18.00 for our crossings. If you are more than 7 days in paying there is an additional fee of $2.30 to the car fee of $3.00 per crossing. Could not remember how many crossings, so kept putting in an amount until they accepted the correct one. If you don't pay this, they notify your insurance company and DMV.Really a strange way of collecting since there are no toll booths. If a resident or frequent traveller, you can register and pay by the month.