We drove back to HOPE to tour the Othello Tunnels in Coquihalla Canyon Provincial Park. This is definitely a must if in the area.Unlike anything we have seen. The hike thru the  abandoned railroad tunnels form a breathtaking view of the gorge and river. The 5 tunnels were cut thru solid granite passing over the Coquihalla River. The CP railroad in the 1900's decided to connect the southern coast of British Columbia with the Kootenays using this route and called the Kettle Valley Railway. It is amazing that anything like this could have been constructed as it was built over 3 mountain ranges. 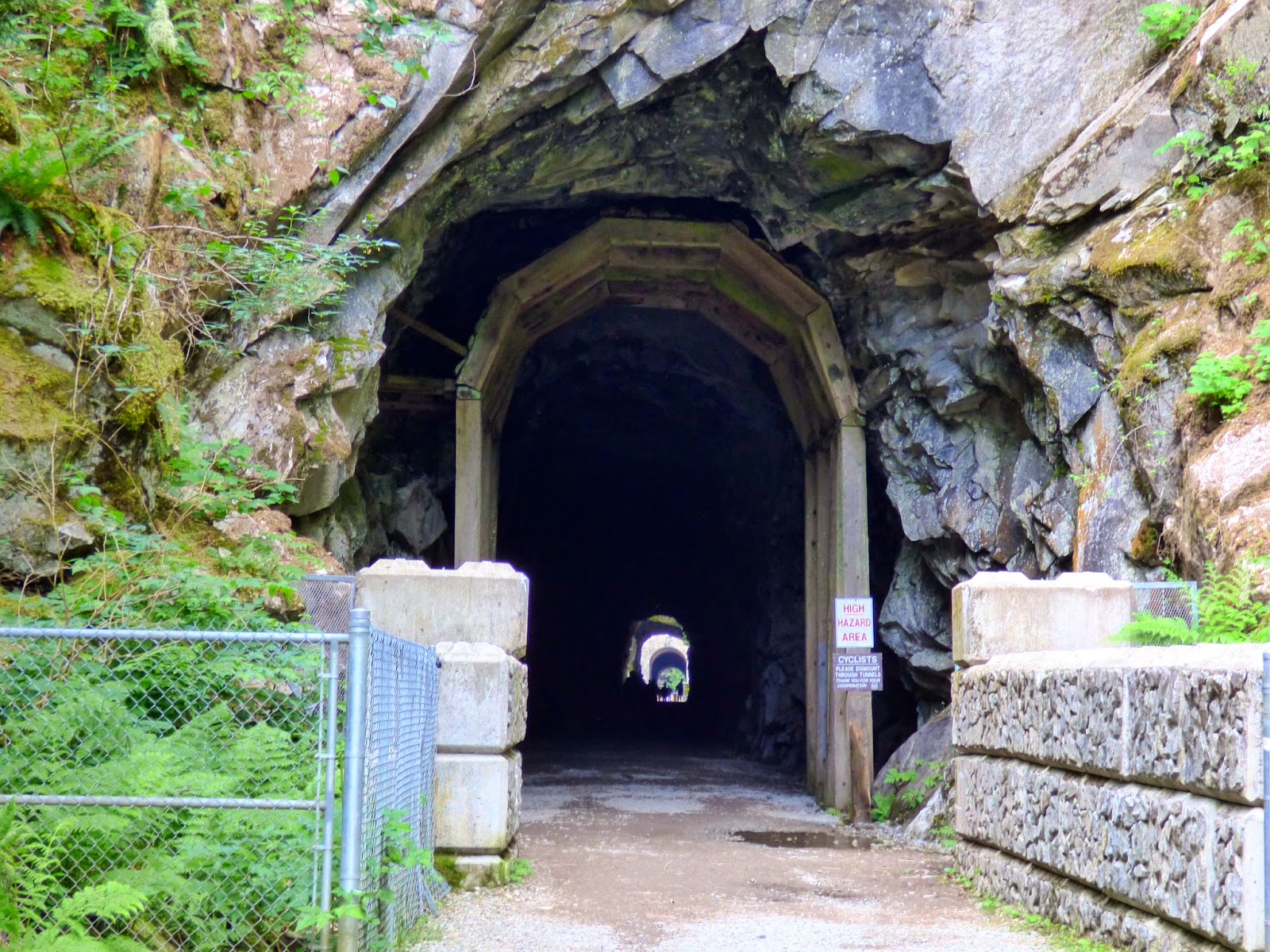 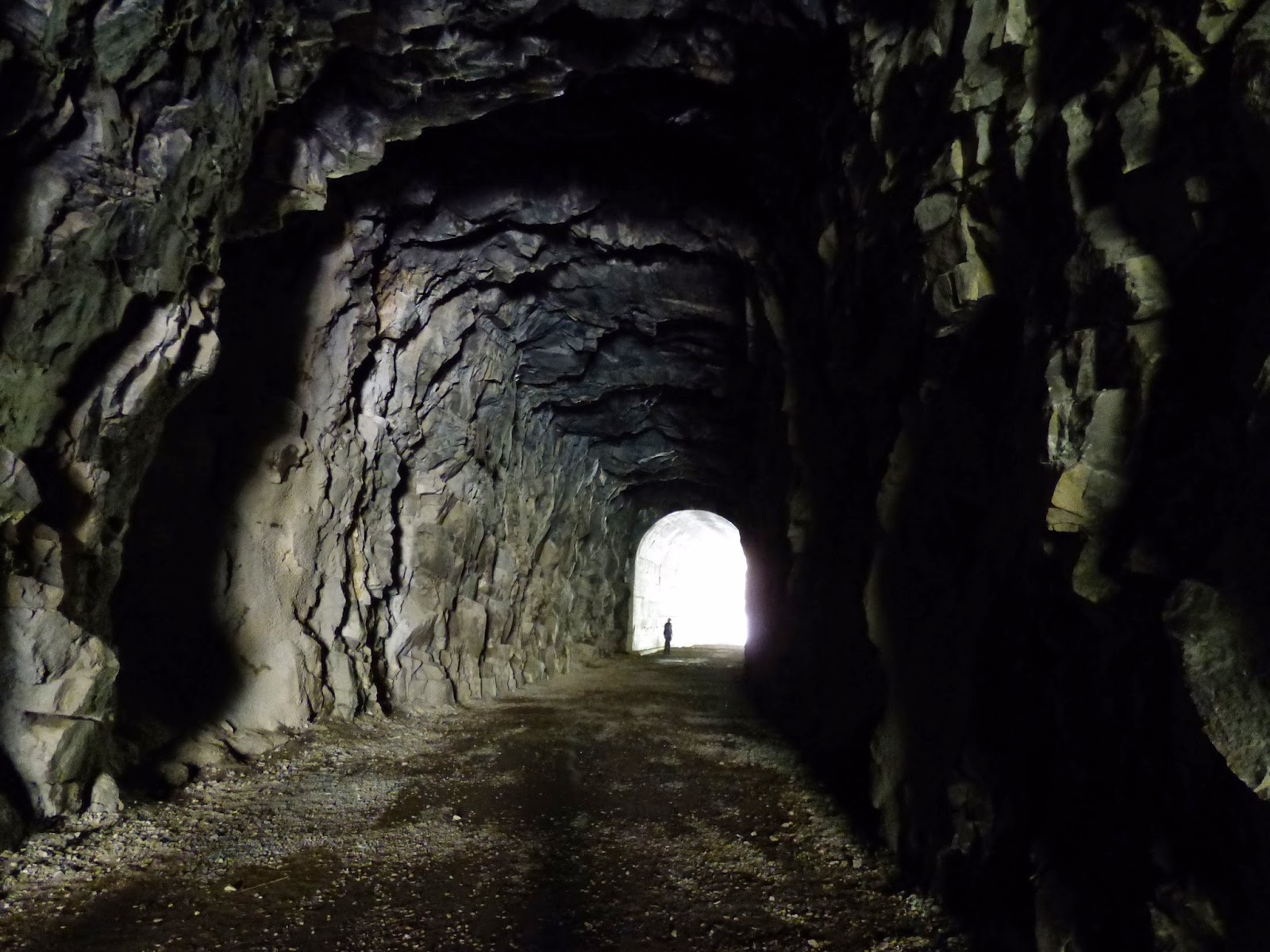 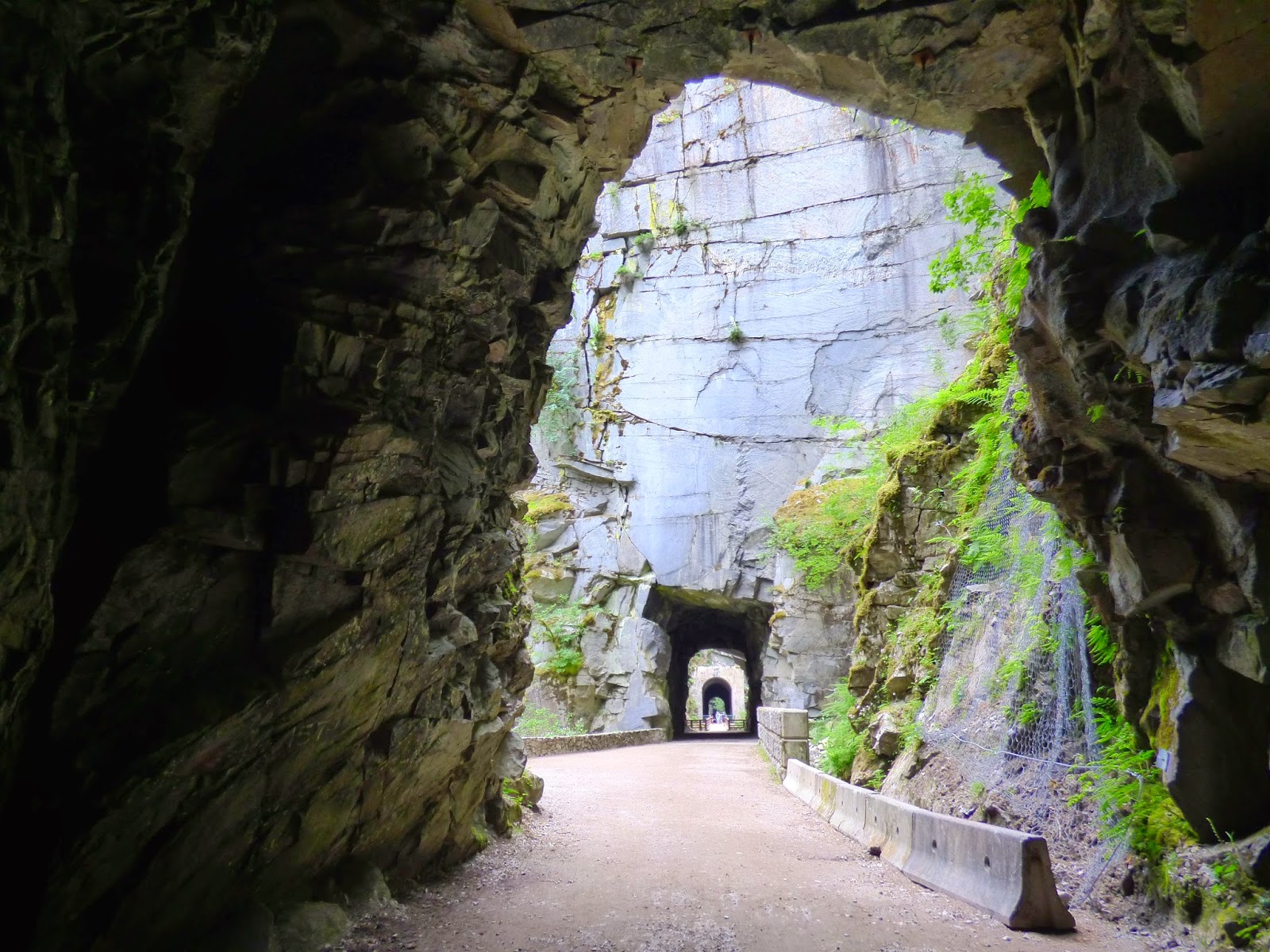 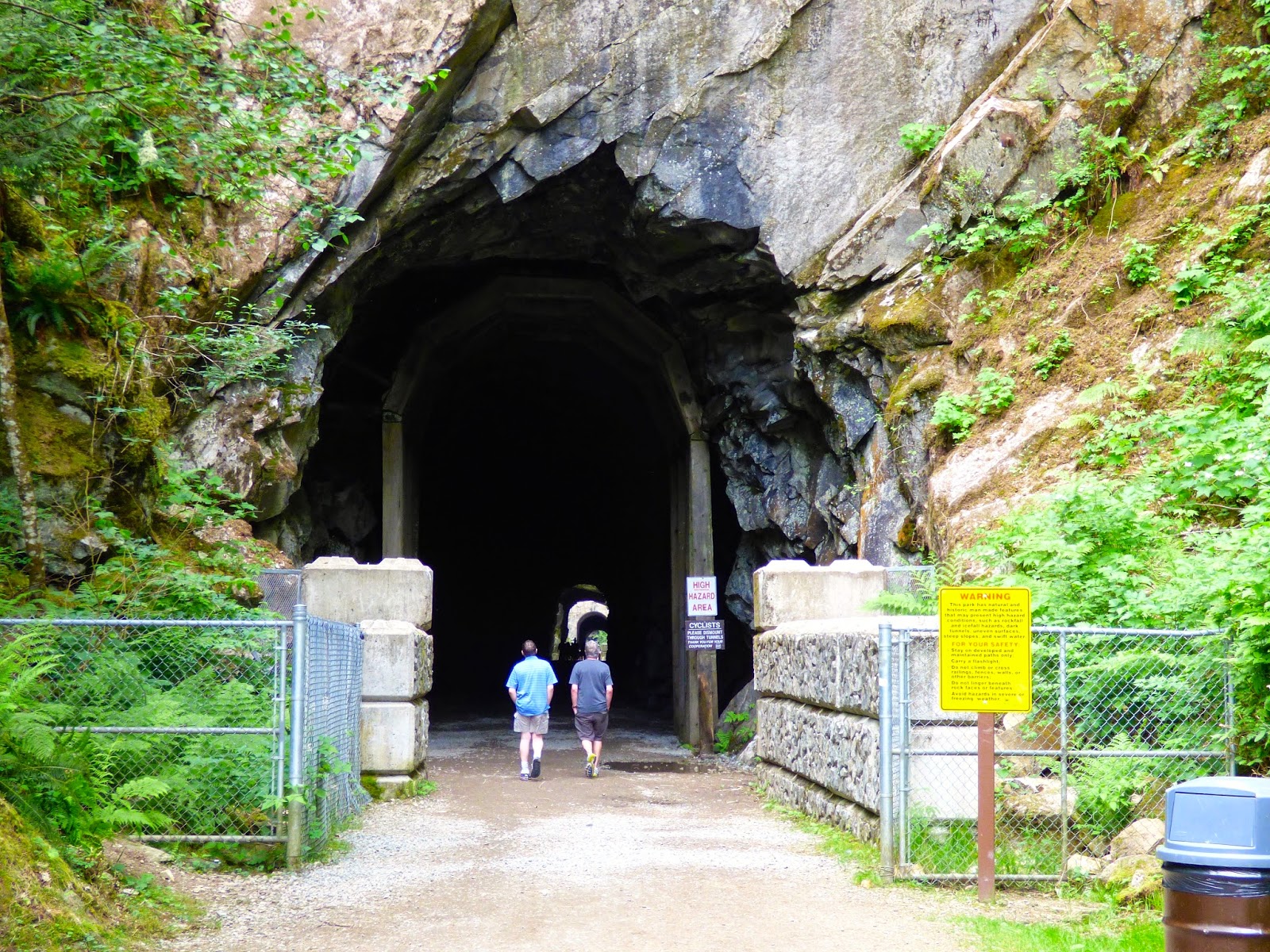 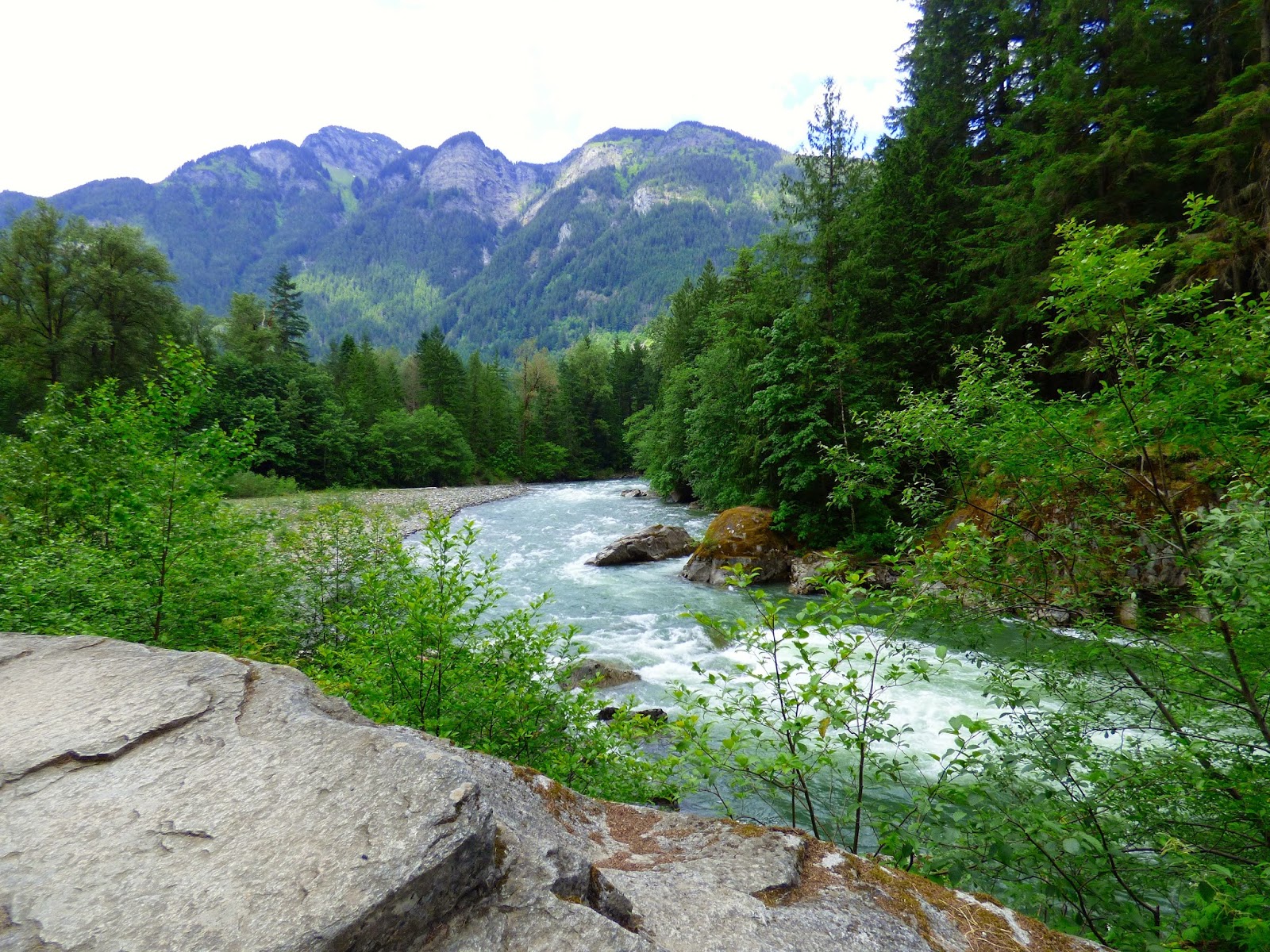 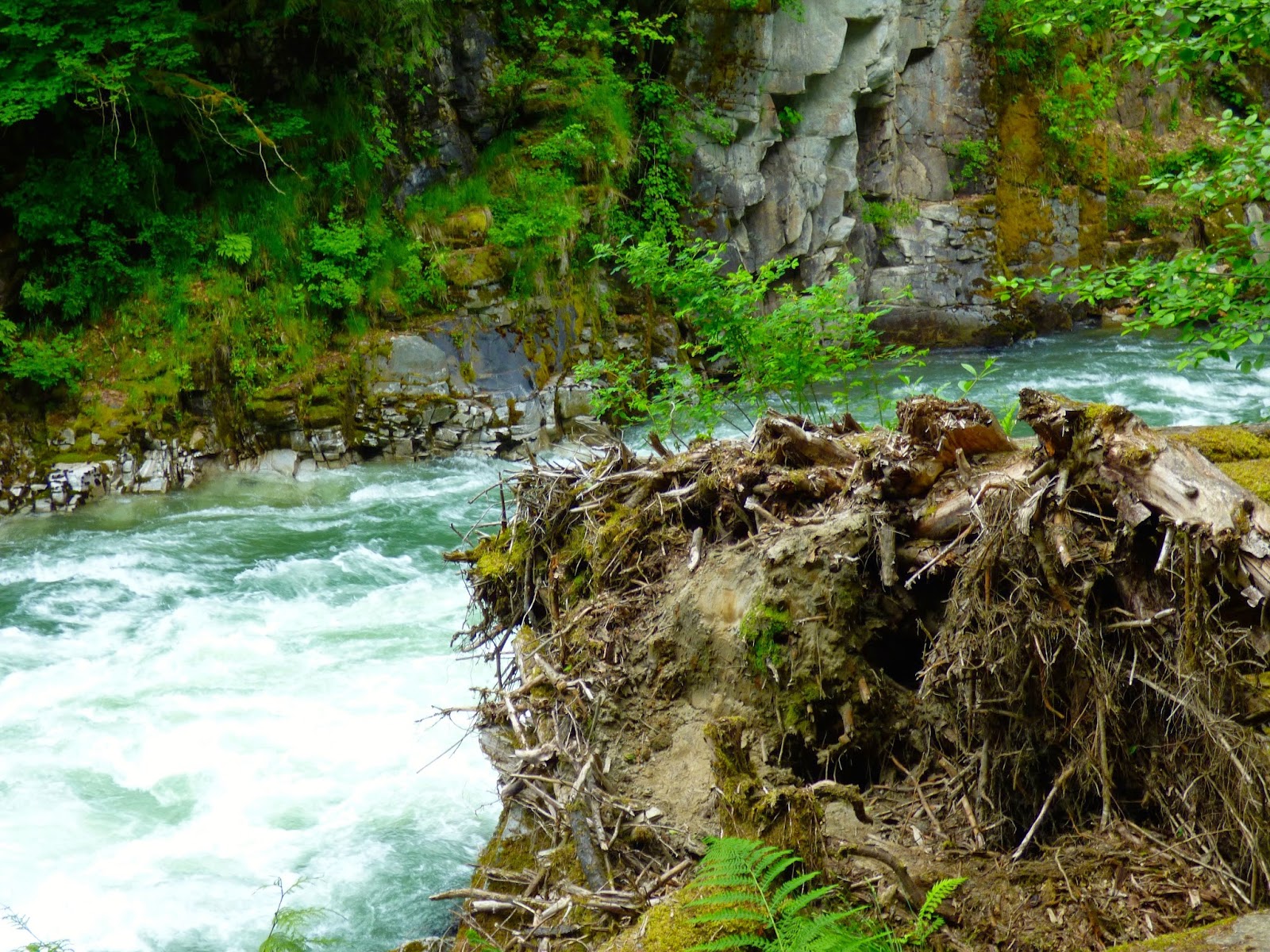 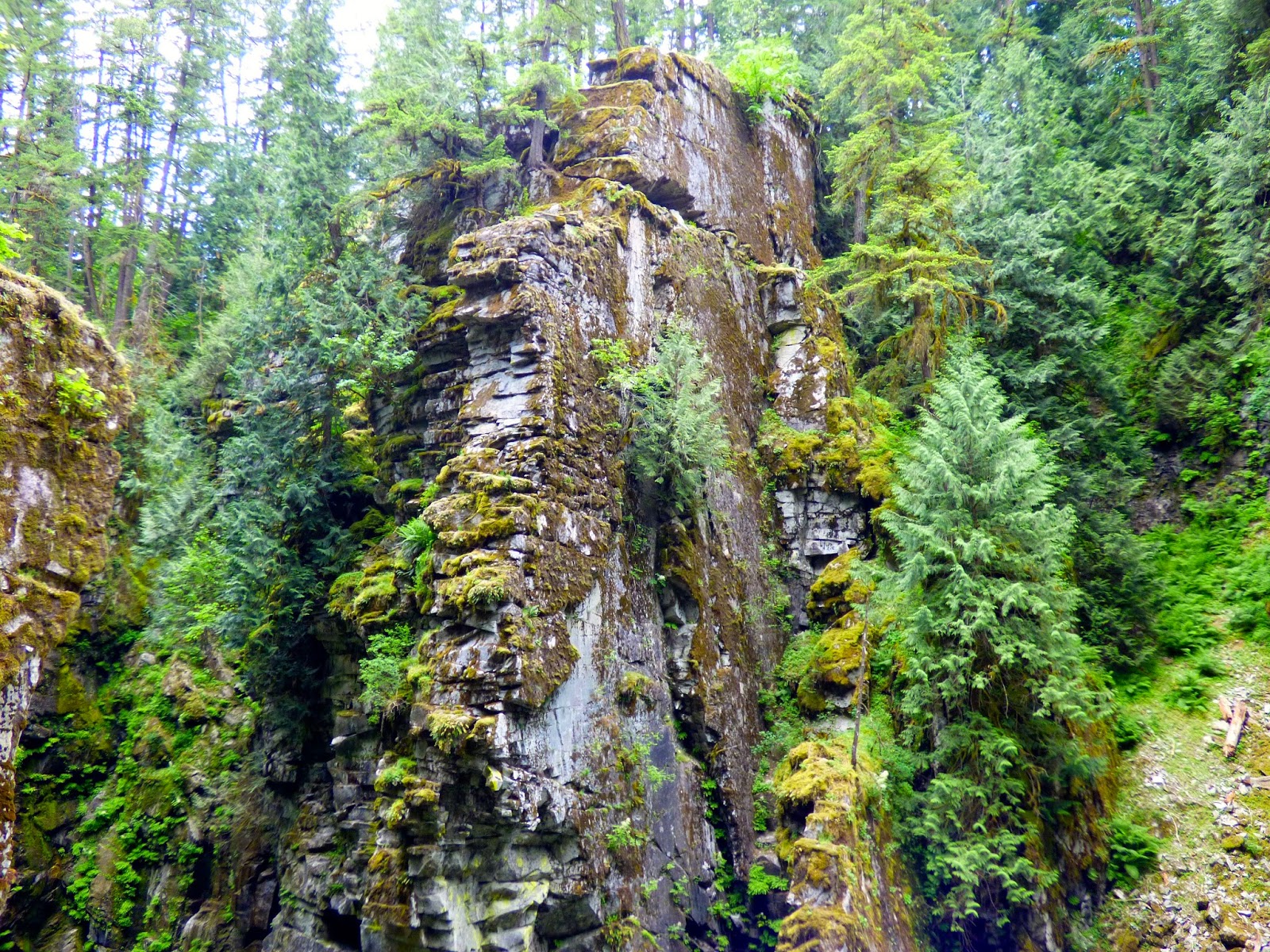 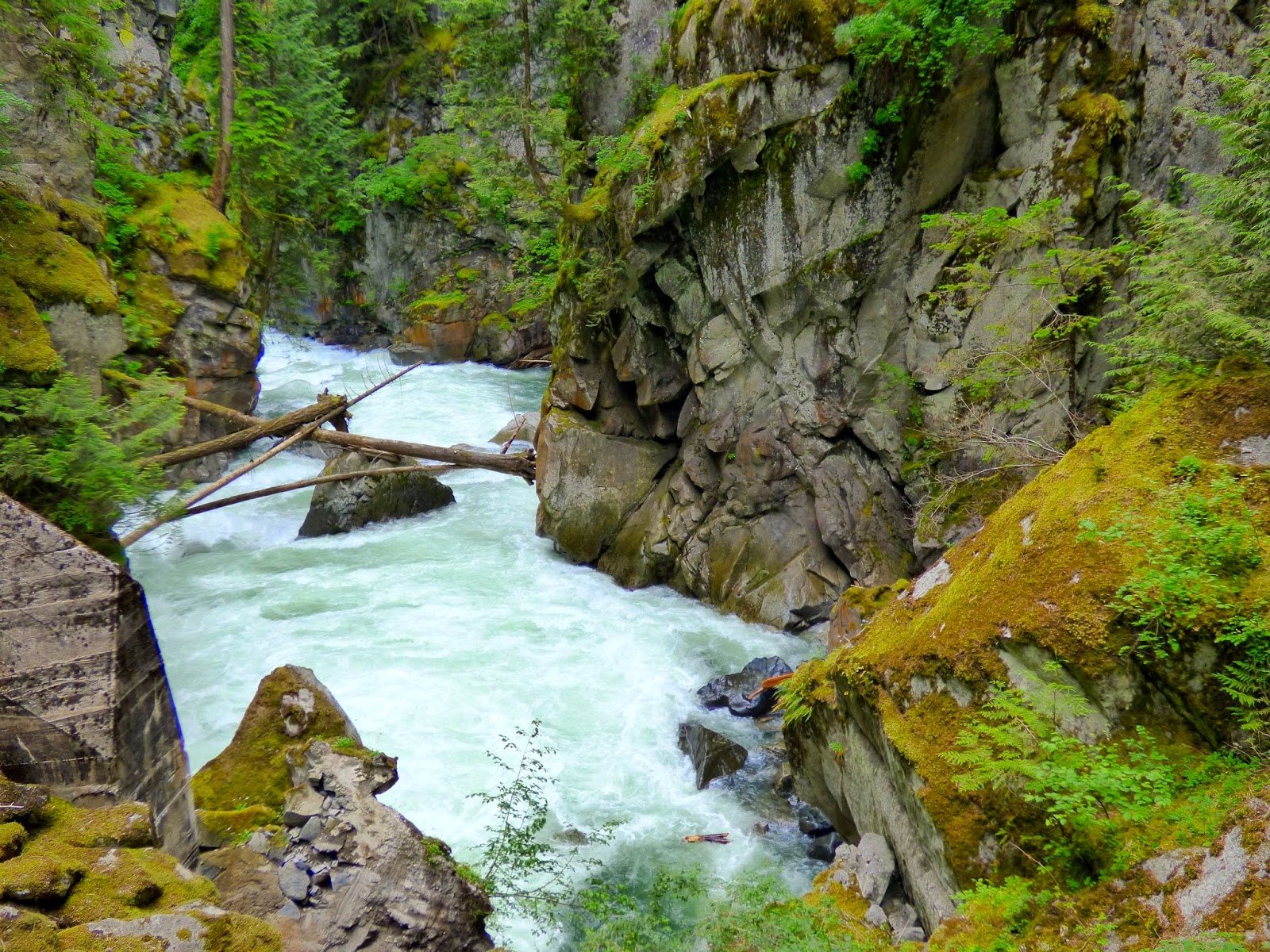 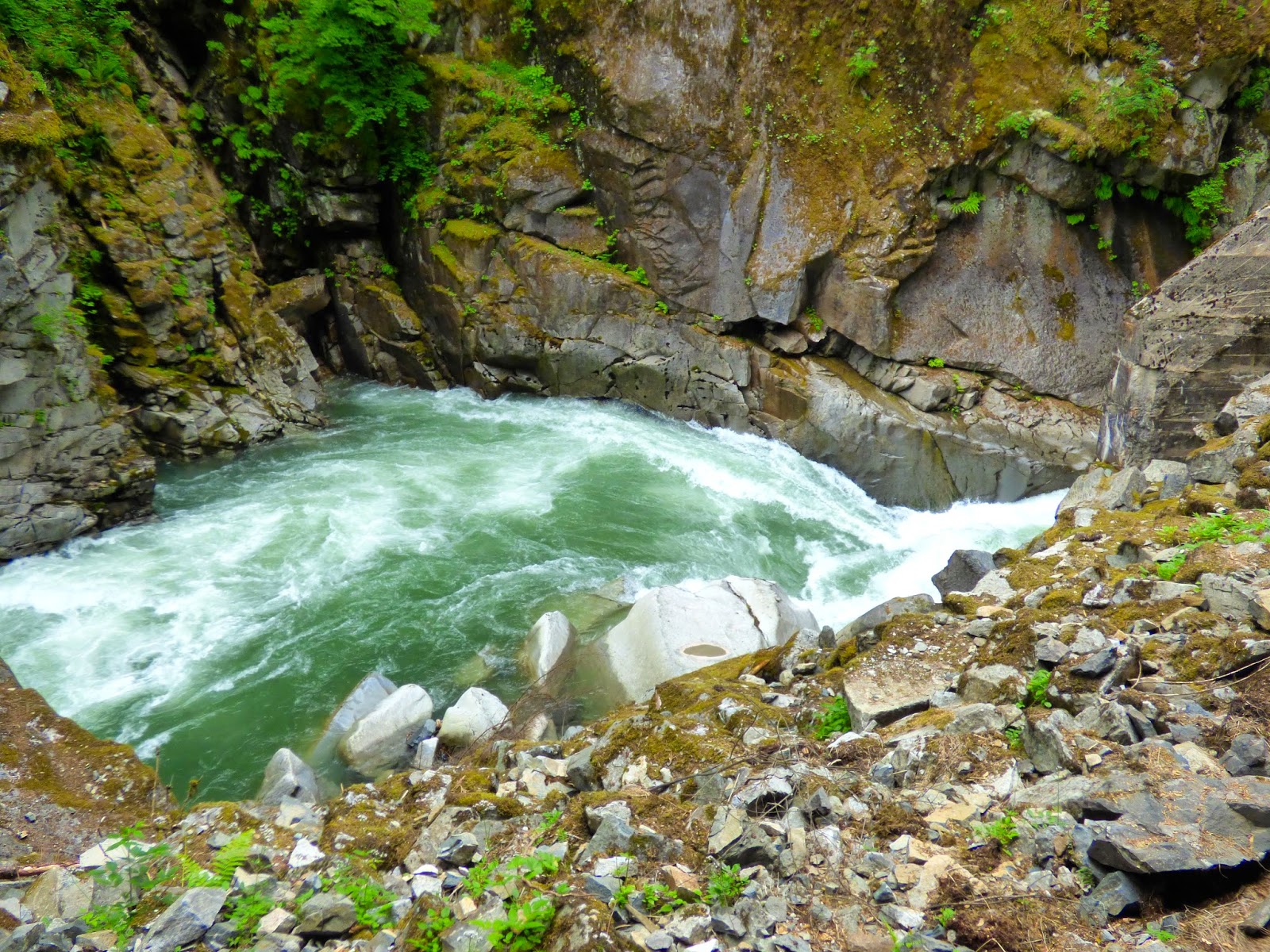 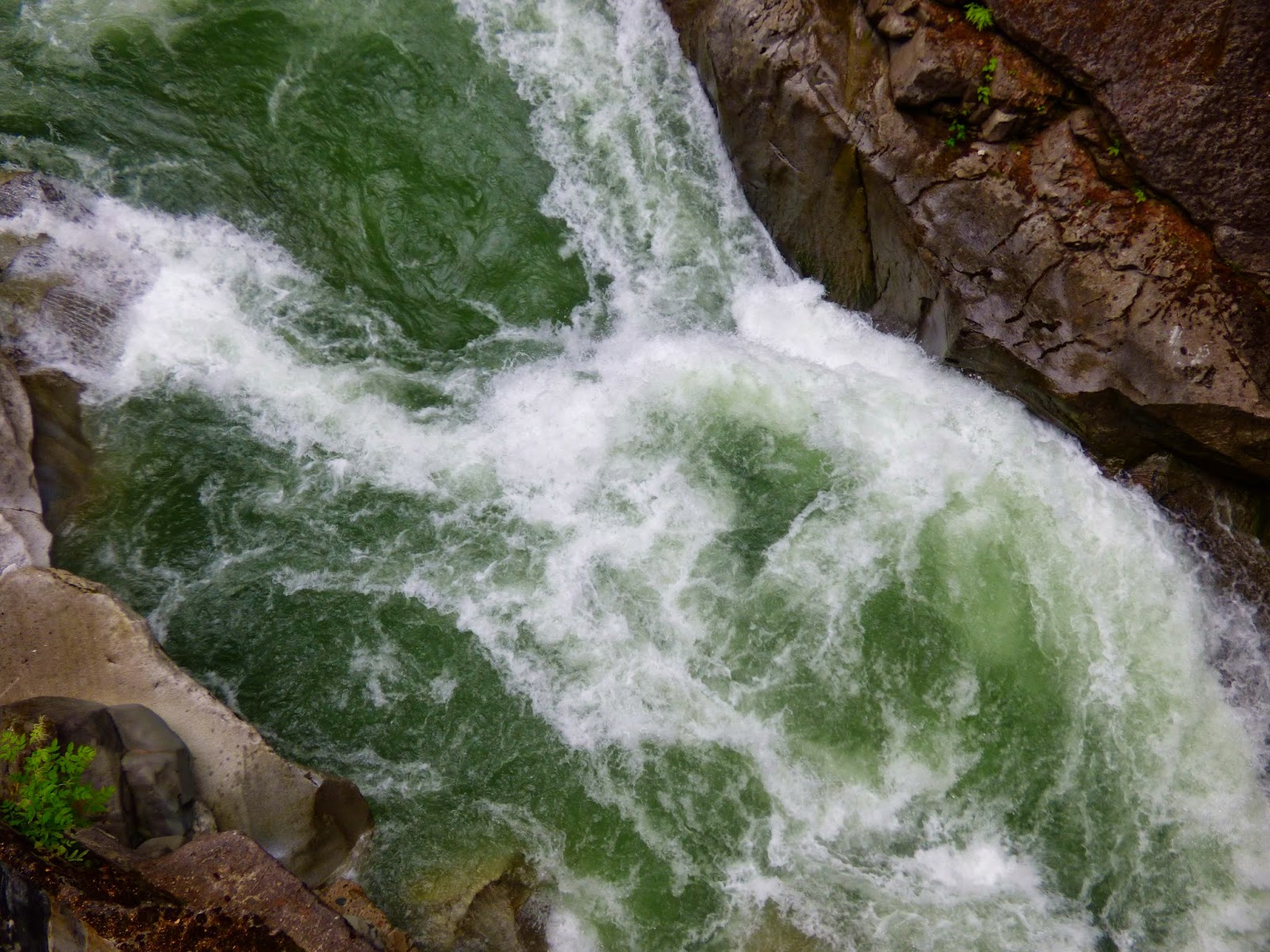 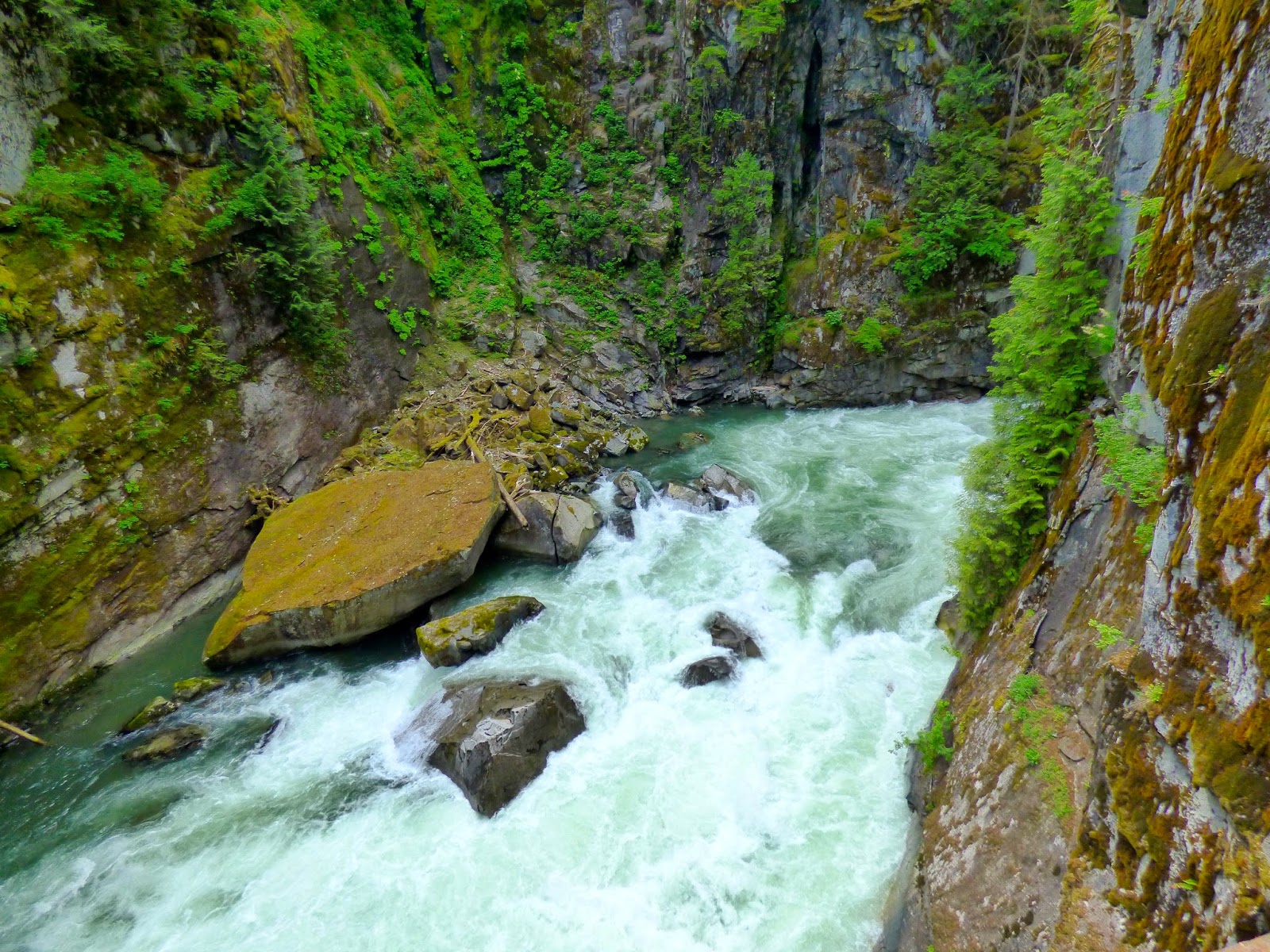 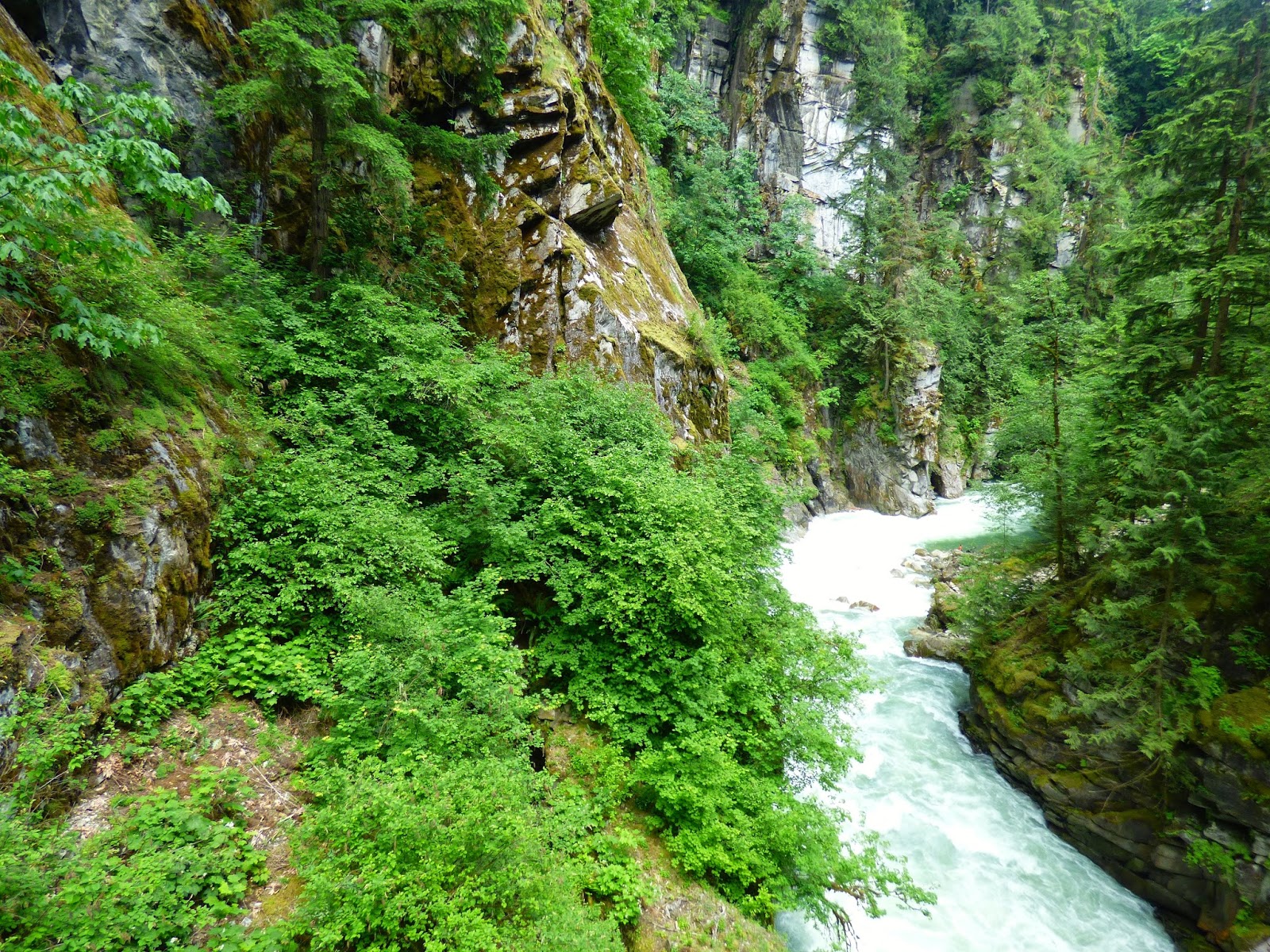 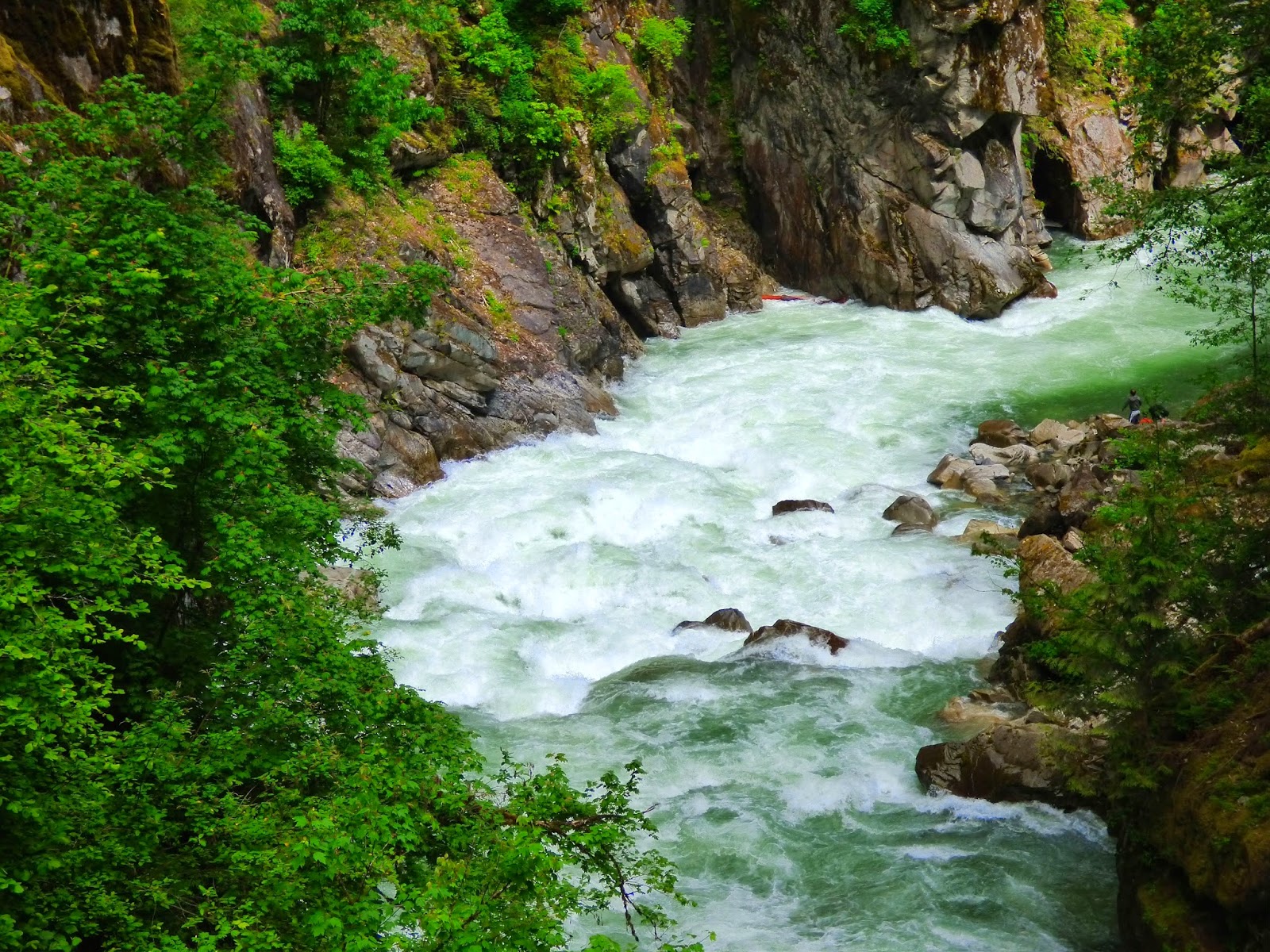 The trail is 3.5km return and level anfd takes you thru 5 tunnels.Just bring a flashlight, which we did not, as the tunnels are dark and unlevel. I held onto John's hand. This park has been the scene of several movies as mentioned before. Tunnel #2 was used in the Rambo film when he jumped from the cliff.

Due to washouts,snow and rockslides, the route was closed in 1959.

This was the highlight of the day.