This is a 10 mile drive from campsite and one of the better restored missions we have visited with a very nice visitor center. 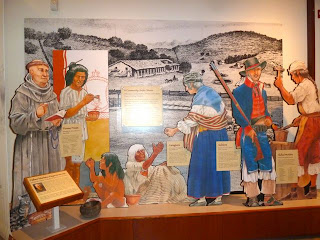 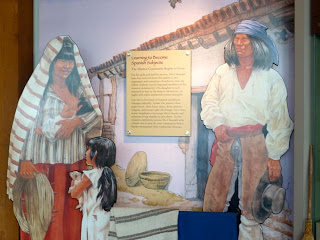 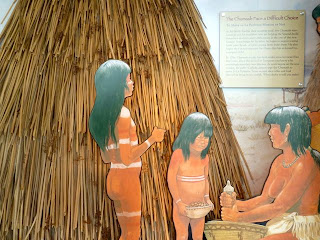 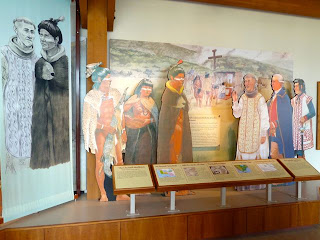 The mission was founded in 1787 by Father Fermin Lasuen and was the 11th of the 21 missions accompanied by a small group  of Spanish and Mexican soldiers,craftsmen and Christianized Indians. This is the second location as the first was destroyed by a massive earthquake in 1812.The first location was south on F street in Lompoc. In 1834, the Mexican government sold the missions to  private owners and La Purisima became a ranch and eventually abandoned later to be rebuilt by the CCC starting in 1934 and completed in 1941. The men rebuilding the Mission earned $30 a month and were required to send $25 home.


The visitor center features exhibits depicting the rebuilding, what life was like in the early days, history of the Chumash who were a gentle people who loved music and games. The restored buildings feature displays of life in the mission. 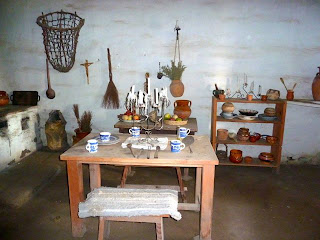 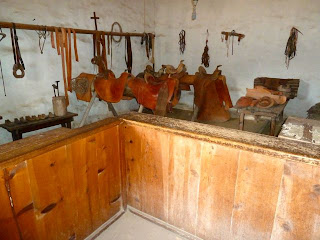 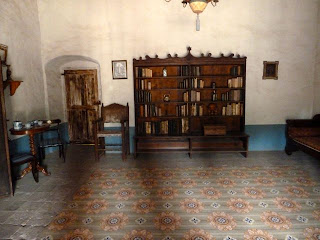 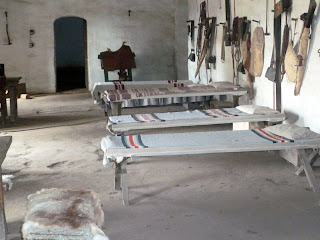